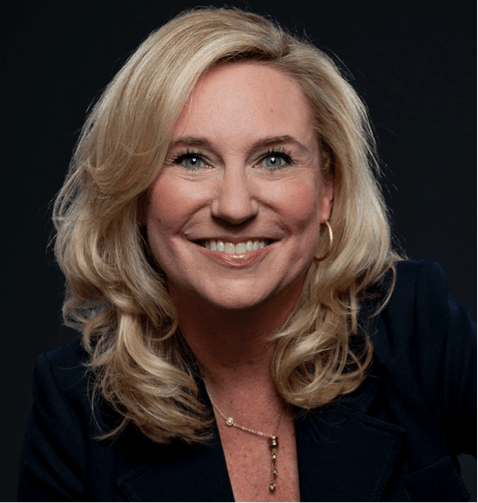 UPDATE: This story was modified Feb. 11 to add more context around DocuSign’s partnerships.

This is a new position for the fast-growing, four-year-old startup, which has more than 1 million users for its electronic signature software. The appointment signals San Francisco-based HelloSign’s ambition to work with larger corporate accounts than it has traditionally influenced, putting it into increasingly direct competition with two huge companies in this category, Adobe (ADBE) and DocuSign.

Bouck will be responsible for sales, marketing, business development, and customers operations, according to a company statement.

“At HelloSign, we are seeing a massive wave of adoption of our eSignature solution, both by businesses and developers,” said HelloSign co-founder and CEO Joseph Walla in a statement. “Having Whitney join us at this stage is critical to our growth and making our customers successful.”

There were approximately 210 million paperless transactions approved with e-signatures in 2014, and Forrester Research projects that number will triple to at least 754 million by next year.

HelloSign doubled in size to 52 people last year, according to the company’s blog. It hasn’t disclosed much in the way of outside funding. Customers include Allstate Life Insurance (ALL), Lyft, Samsung (SSNLF), and Twitter (TWTR). HelloSign is also tying its fate to cloud software companies such as Google (GOOG) and corporate messaging service Slack. The Slack integration, for example, is centered on automating processes such as negotiating and approving contracts—using HelloSign as the digital verification method.

Bouck left Box (BOX) in mid-December after five years with the software company, where she most recently was senior vice president of marketing. Before that she led the enterprise division, which is building relationships with the likes of IBM (IBM) and Microsoft (MSFT) in order to create applications that are appealing to regulated industries such as financial services. Bouck previously was a high-ranking executive for content management software company Documentum, acquired by EMC (EMC) in 2003 for $1.7 billion.