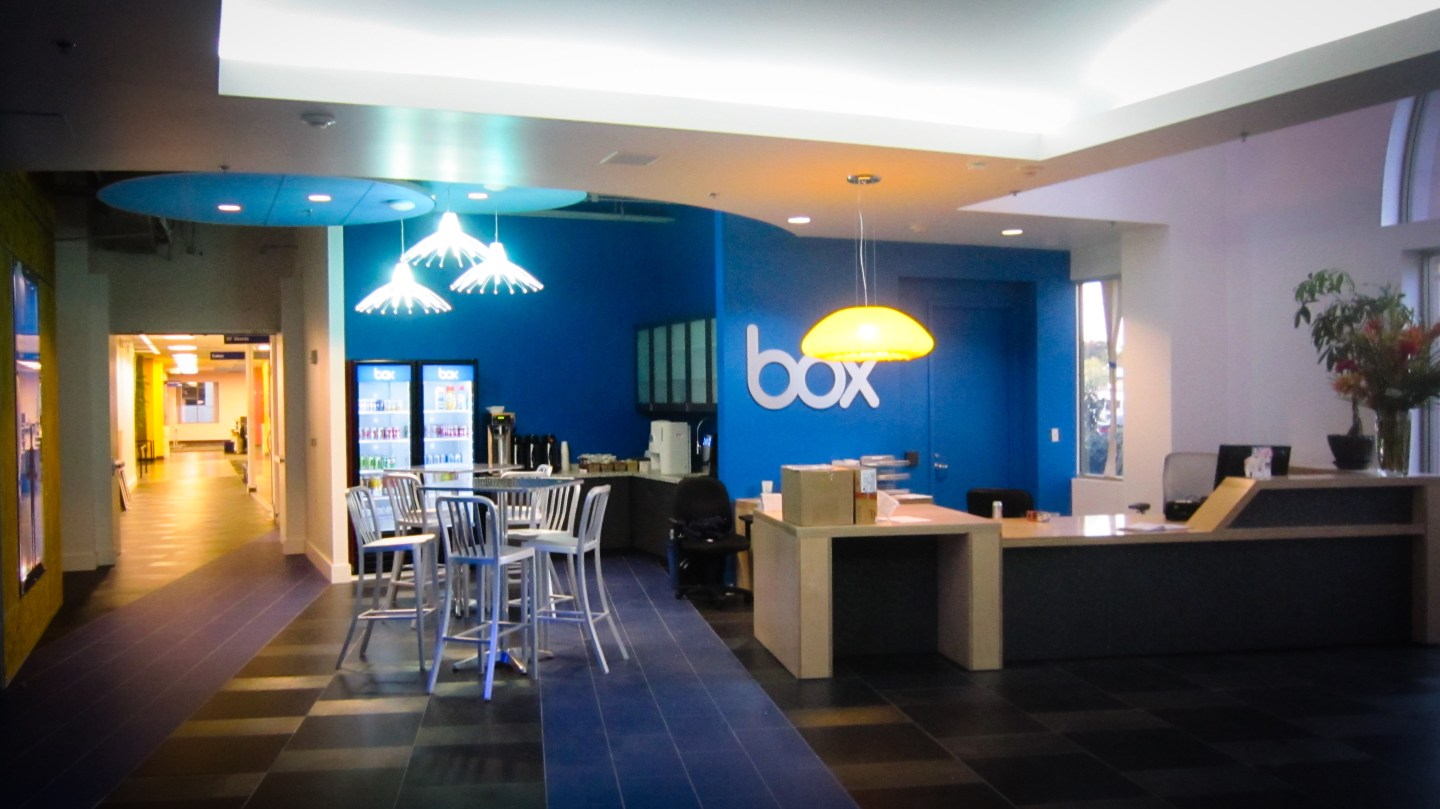 Over the years, I have grown skeptical about partnership proclamations. Last week, I received no fewer than five of them in my inbox—issued by up-and-coming software companies seeking a leg-up when it comes to winning new business with big businesses.

Then again, not all partnerships are created equal. Box, the cloud file-sharing pioneer nearing its one-year anniversary as a public company, realized early on that it needed some very influential friends to become a respected supplier of software for managing everything from marketing presentations to business contracts. It has proved particularly adept at finding them.

An expanded relationship with Salesforce (CRM) disclosed last week, for example, will turn the company’s service into a virtual file cabinet for Salesforce’s customer relationship management (CRM) system by the middle of 2016. “Files are available in context, exactly where they are needed—attached to an opportunity, a marketing campaign, a [support] case or any object—creating a frictionless experience for users,” notes Salesforce executive Nasi Jazayeri. Considering that Salesforce is by far the leader in CRM with about 18.4% of the market—almost double the marketshare it had five years ago—it makes sense for Box to hitch its wagon to those sales.

Box’s (BOX) recent alliance with IBM could prove equally as strategic, especially because it basically turns IBM’s massive sales team into Box software advocates. The two companies first cozied up last June, pledging to make sure their various cloud applications work well together. Their common interest lies in automating processes, such as contract workflow or managing documents over the course of their lifetime.

Things must be going pretty well: Last Friday, the two announced a “long-term commitment” that could last at least a decade. Box hasn’t actually generated much in the way of new revenue from its IBM (IBM) relationship yet, but it has at least 100 deals in the pipeline and could close some of them during its current quarter (which ends January 2016).

If you still doubt the importance of these partnerships, consider that Box rival Dropbox established its own official partnership network in early November, with more than 45 companies on board. In my mind, Dropbox’s most important friend among this group will be Hewlett Packard Enterprise (HPE), which will lend it some sales muscle in big businesses. Stay tuned.