How Box Just Put Its Content Management Rivals on Notice 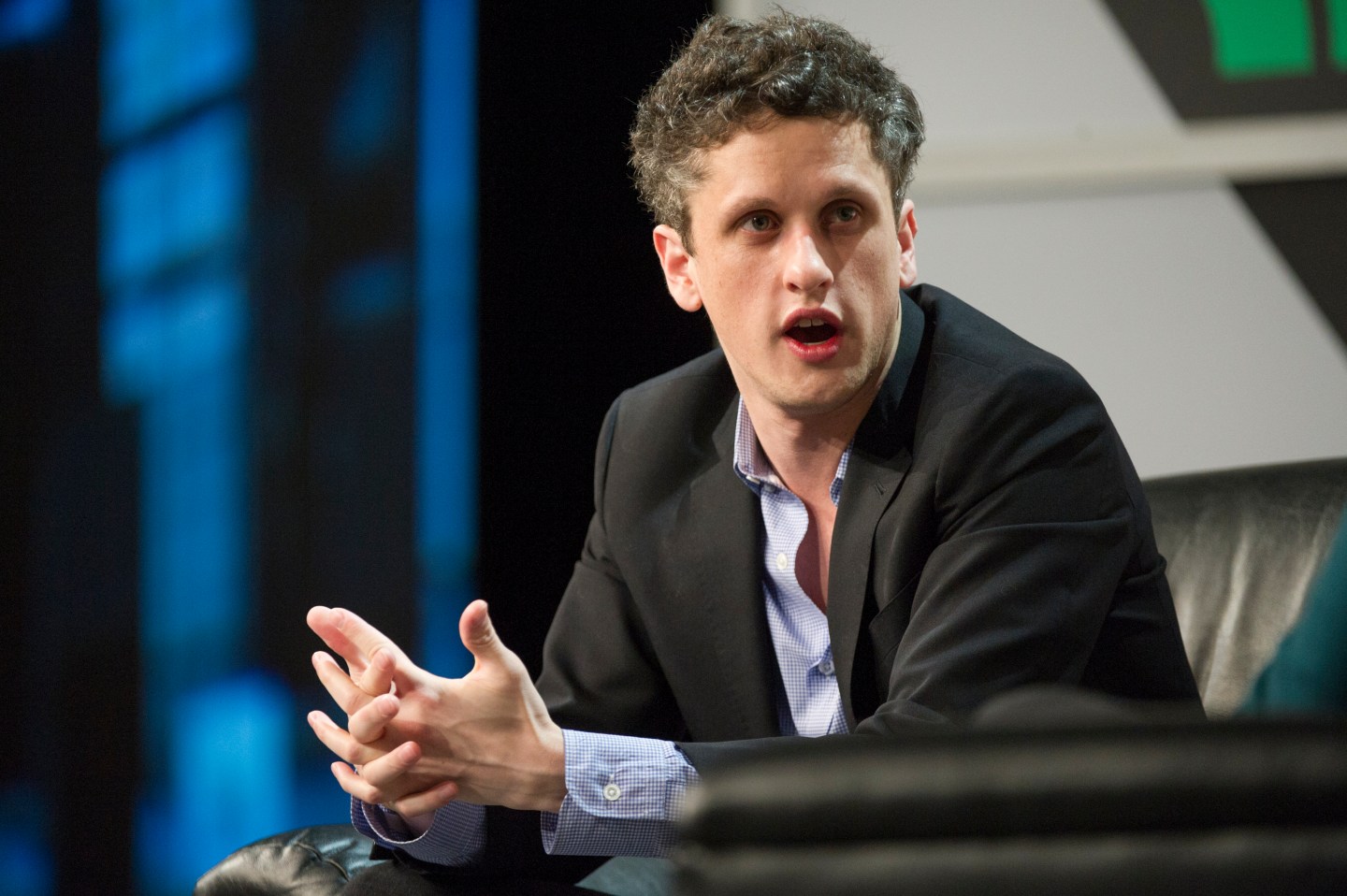 The go-to moniker many people use to describe Box (BOX) is “cloud file-sharing company.” That description ignores the growing threat the company poses to legacy software suppliers in the larger world of corporate document management.

Several six-figure deals in the third quarter involving financial services companies, for example, were made possible by new features in the Box Governance service that allow them to accommodate industry-specific records retention and compliance requirements. “Governance gives them the ability to manage the full lifecycle,” he said.

That sprawl has become unmanageable. More organizations are seeking a consolidated solution as older software is retired, Levie said, pointing to a similar phenomenon in human resources software, where Workday (WDAY) is building a platform for orchestrating different HR processes. “We’re seeing more [companies] recognize that they want to take a similar approach to centralizing on one [content management] platform,” he said.

MORE: How Box Is Trying to Win the Enterprise

Levie even named names, citing projects where Box has replaced software from Documentum, an EMC division that has about 7,000 corporate customers, and OpenText (OTEX), a $1.9 billion Canadian company whose software is used by 100,000-plus organizations globally. According to research firm Markets and Markets, revenue for enterprise content management will reach $24.5 billion this year, expanding to almost $60 billion by 2020.

Another indicator that Box is gaining credibility: It is talking to almost 100 prospective customers interested in the applications emerging from its IBM (IBM) alliance. That relationship isn’t expected to have a real financial impact until Box’s next fiscal year, but it’s “reasonable” some contracts will close during Box’s fourth quarter ending January 2016.

Box now has more than 54,000 paying customers, including 55% of the Fortune 500. The company has raised its revenue and profit expectations for the remainder of the year. It now forecasts fourth-quarter revenue of $81 million to $82 million. For the full year, it could reach $300 million.

Follow Heather Clancy on Twitter at @greentechlady or via her RSS feed. And for a daily collection of the day’s most important tech stories, subscribe to the Data Sheet newsletter.

For more Fortune coverage of cloud computing, watch this video: