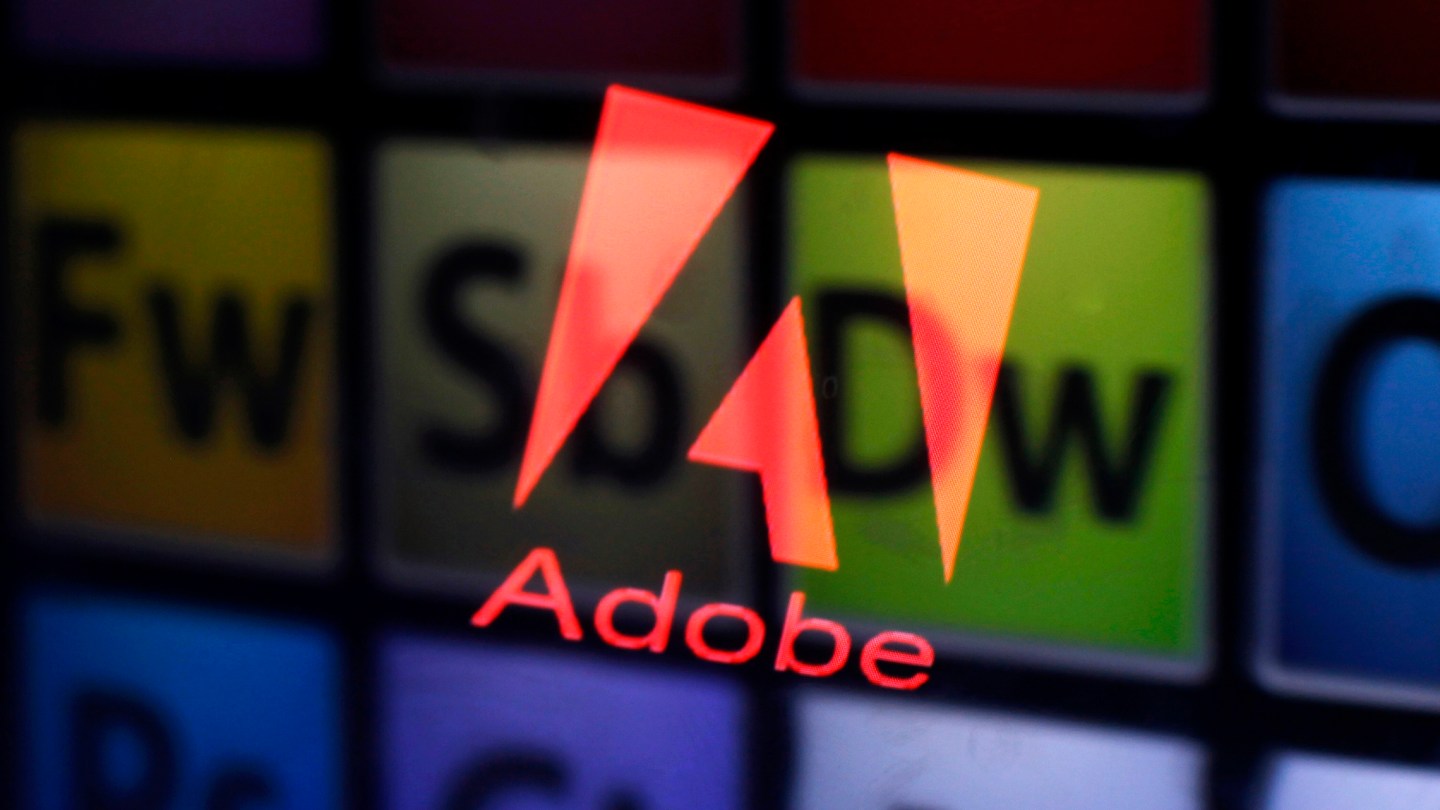 Xerox spent literally decades talking up the nirvana of a paperless office, where contracts can be executed and other business processes managed with nary a tree involved.

Prominent electronic-signature advocates such as Adobe (ADBE) and DocuSign are scrambling to make this a reality, with both disclosing significant partnerships in the past week.

Early Tuesday, Adobe announced a deal with Dropbox to create closer ties between the widely used file-sharing service and Document Cloud, its service for managing digital document workflows used by the likes of airline KLM and Jaguar Land Rover.

The new relationship makes it possible for mutual customers to make changes to PDF documents directly. That includes actions such as adding an e-signature to a contract, simply by opening it, signing and saving same. PDFs are the most common file type on the Dropbox service. There are an estimated 18 billion of them stored within.

“Our work with Dropbox, as our first file sync and share partner, will help Adobe Document Cloud customers and people around the world be more productive with the documents at the center of their daily lives,” said Kevin Lynch, Adobe senior vice president and general manager of Document Cloud, in a statement.

There were approximately 210 million transactions approved via e-signatures during 2014. Forrester Research estimates that number will increase by at least threefold to 754 million by 2017.

Adobe, based in San Jose, Calif., already boasts partnerships with Ariba, Dropbox, Salesforce, and Workday that link the Document Cloud to their business software applications. Those ties are also growing stronger.

For example, the updated Ariba-Adobe linkup makes it possible for companies to require (and support) multiple approvals for procurement contracts. The Workday-related update is also far-reaching: it adds e-signature options to more than 400 processes related to human resources and financial management.

One of Adobe’s high-profile rivals, well-funded DocuSign, has also been busy this month. Late last week, it disclosed a strategic sales partnership with another one of its investors, technology giant Dell.

The disclosure comes amid reports that the company is seeking a new CEO, after the resignation of Keith Krach. He won’t leave until a replacement is named and will remain chairman for another three years, according to an internal memo shared by Re/code. The transition wasn’t announced publicly, and DocuSign won’t comment.

The development is stoking speculation that the company is speeding up plans for an initial public offering. It certainly hasn’t scared anyone off. The San Francisco-based company just added another investor, German telecommunications giant Deutsche Telekom. That brings the total for its Series F funding round to more than $300 million—and its overall backing to more than $525 million.