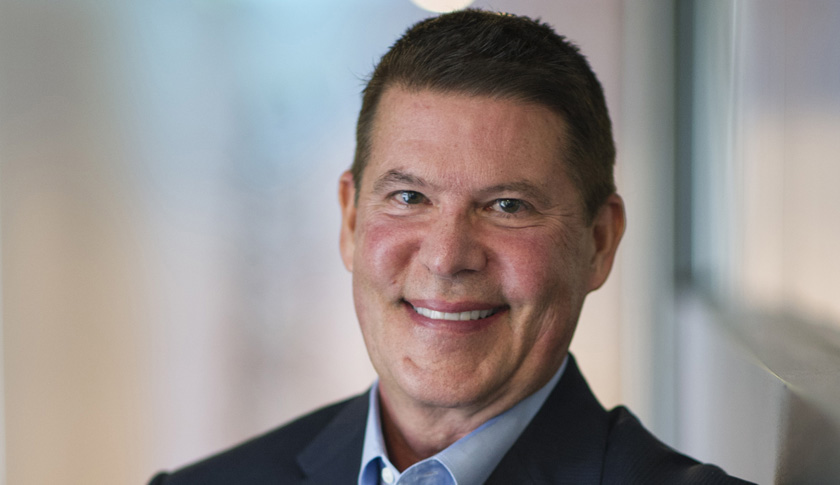 There’s money to be had in the world of electronic signatures. DocuSign, a startup that lets users sign documents online rather than with pen and paper, plans to announce on Tuesday that it landed a $233 million investment round.

Brookside Capital, part of Bain Capital, led the new funding round as well as the company’s previous $85 million round it took nearly a year ago, said Dewey Awad, Brookside Capital’s managing director. With the cash, DocuSign now has $440 million in total funding.

Awad and DocuSign declined to discuss the latest valuation from the new funding round. But a source familiar with the situation said the company is now valued at $3 billion.

The idea behind DocuSign is relatively simple. With more people and companies doing business with each other online, it makes sense that they would want to handle paperwork via the Internet. That’s where DocuSign comes into play, with the company’s service basically acting as the middleman for electronic transactions.

Since its founding in 2003, DocuSign says that over 50 million people across 188 countries have used its services.

The company decided to take on additional funding to expand its global footprint, DocuSign CEO Keith J. Krach explained in an interview with Fortune. This may include acquisitions like the kind the company made last year when it bought a Brazilian digital signature company to help it enter the Brazilian market.

DocuSign will also need the money to invest in its data centers, which the company uses to help encrypt all the documents that pass between customers.

Krach said that DocuSign has “spent a billion dollars investing in this platform” since the company’s founding. This goes to show that building software and the infrastructure needed to power it on a large-scale is not cheap, regardless of how simple a relatively straightforward product like DocuSign may be.

Asked why the company decided to take a new funding round instead of turning to the public markets, Krach explained that by staying private, the company could continue refining its product and avoid the extra attention of an initial public offering.

“If you take a company public, you don’t have that luxury,” Krach said.

For more about startup funding, watch this Fortune video: