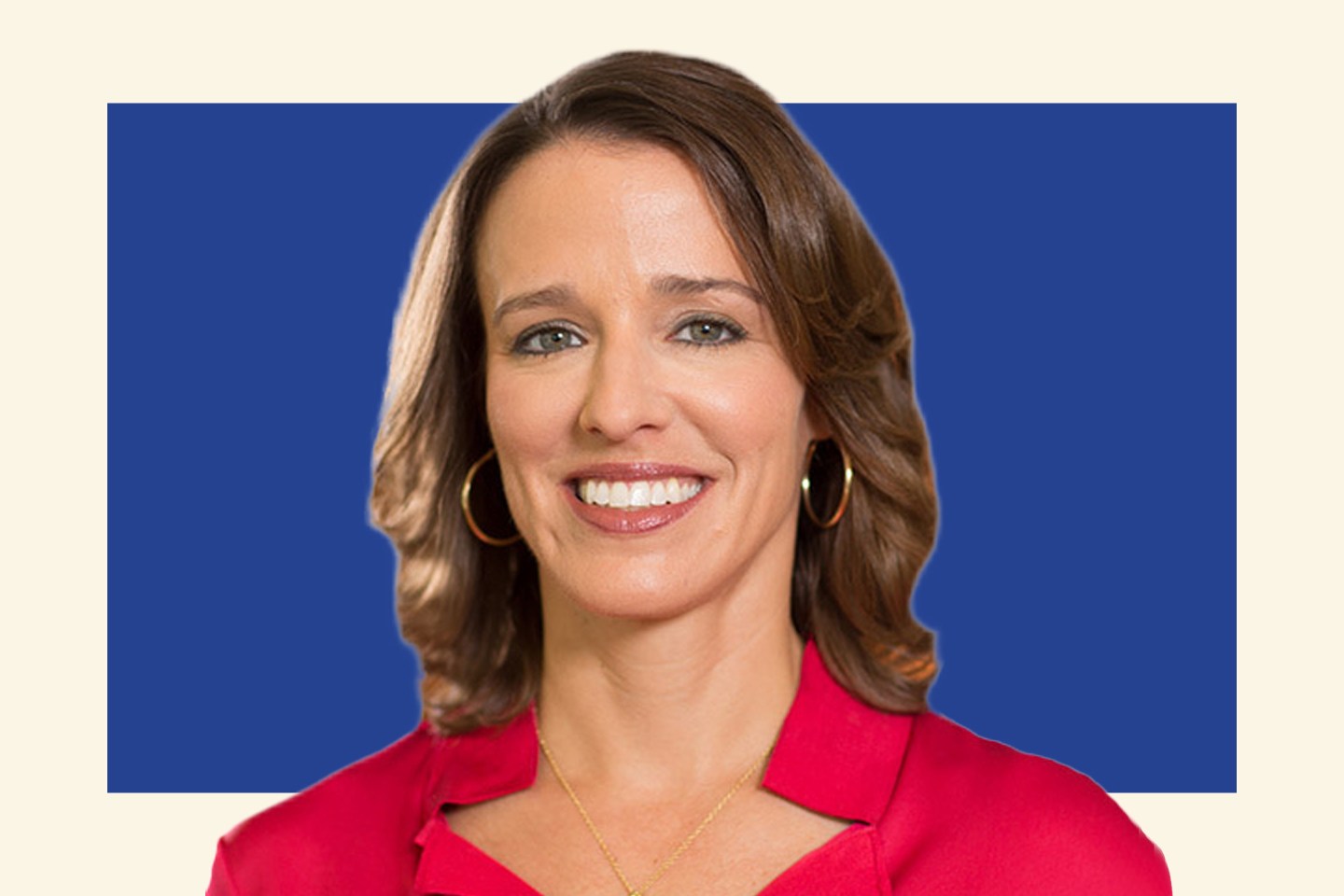 Engagement surveys play an integral role in gauging employee sentiment and help set workplace policy and benefit priorities. But ask any people leader to share the No. 1 barrier to a reliable engagement survey, and they’ll likely tell you it’s getting employees to respond.

Responding to quarterly or annual workplace surveys has become stale for some workers, and Ashley Goldsmith, Workday’s chief people officer, believes it’s because many employees struggle to see the purpose. After all, employers don’t always take action on previous survey responses.

Companies with more than 5,000 employees typically average a response rate of around 65%, according to the enterprise feedback company CustomInsight. Goldsmith spoke with Fortune about how the HR software company resuscitated its weekly employee engagement survey process, with an average weekly response rate of 70%.

Ashley Goldsmith: The piece of data that I’m most excited about and that I believe helps an organization drive growth and success is around sentiment. We’ve talked about sentiment for decades. But the great thing about how technology has evolved is that we’ve moved away from an annual survey—which certainly had a time and place—to a constant drumbeat of listening to employees’ sentiments and understanding what that is.

In the context of all the other rich data we have about our workforce, you can get very keen insights on what matters and what doesn’t to an organization and where you need to make different decisions, like policy or emphasizing more communication.

We ask people a few questions every week, and they take less than 30 minutes to answer. One example is the effectiveness of hybrid work. Knowing that some employees are back in the office, we can ask how that experience is for them based on whether they badged in that week.

Thanks to the technology we use, managers can communicate back to employees. One of the shortcomings of the bigger one-time surveys is that it’s hard to take action after you collect all the data, and it’s hard for employees to know what happened.

When people talk about survey fatigue, it’s often the fatigue of, ‘I filled out a survey, and I didn’t see anything happen.’ But with listening technology, a manager can reply. They don’t know who they’re replying to because it’s anonymous, but they know it’s someone on their team. So if a team member said, ‘I’m really frustrated because I don’t understand why we’ve implemented a new way of working,’ I could say, ‘Thanks for sharing this concern. Here’s what we were thinking.’ It’s a cool way to hear across broadly distributed organizations.

What have you changed recently in response to a weekly survey?

We saw that about 50 managers’ teams showed significant signs of burnout, higher than the rest of the organization. So we gave specific support to the managers, told them to meet with their teams, and gave suggestions on how to address it. In just a week, when we resurfaced those survey questions, we reduced the burnout on the teams by 51%.

When did Workday transition to weekly listening?

We started this around 2015. We grew quickly as an organization and saw signs of culture dilution and behaviors that didn’t align with who we were as a company. We needed a better pulse on what was happening in the org, and the benefits became infinitely more apparent as we went through and came out of the pandemic.

What percentage of employees, on average, complete the survey every week?

We get about 70% responding weekly, which is pretty tremendous, considering we do this every week. Then the managers offer their feedback and reply to their employees’ comments—those numbers are incredibly high, too. Most of our managers look at that information weekly, and that’s where you get something special.

Yesterday’s CHRO Daily explored the top workforce challenges HR leaders should prepare for in 2023. In continuation of the conversation, HR heads shared the leadership style that will be instrumental in facing those challenges. Rosanna Durruthy, global head of diversity, inclusion, and belonging at LinkedIn, says the most effective HR leaders will prioritize agility:

“HR leaders who take on an inclusive and adaptive leadership approach will stand out during this period of market fluctuation and economic uncertainty. The workplace is influenced by market forces asserting more frequent, impactful change. HR leadership is consequential in navigating uncertainty and helping employees seamlessly adapt and adjust.”

- Some of the 18,000 laid-off Amazon employees found out they’d lost their jobs via email. Insider

Get on board or get out. Palantir CEO Alex Karp made clear his thoughts on employees who are uncomfortable with the company’s military contracts: “Don’t work here.” —Nicholas Gordon

Sooner than later. In 2018, Tulsa offered remote workers $10,000 and a free coworking space to move there for a year. Now 90% have stayed for good. —Jane Thier

Pro-hybrid, anti-quiet quitting. Citibank will bring unproductive remote workers back to the office for training “until they bring the productivity back up again,” says CEO Jane Fraser.” —Jane Thier