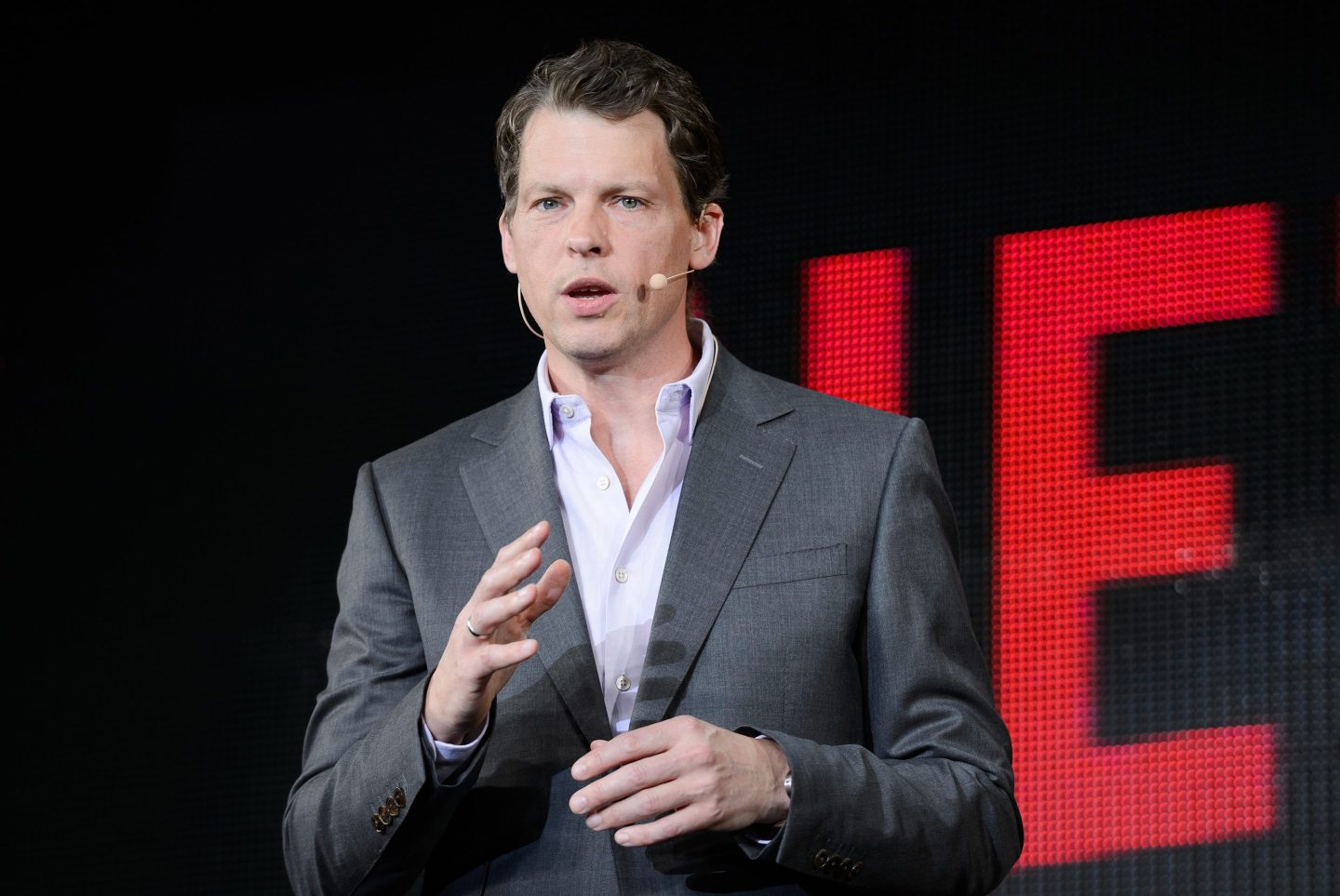 Netflix cofounder Reed Hastings is stepping down from his role as co-CEO. His handpicked replacement, Greg Peters, will hold the top job alongside co-CEO Ted Sarandos.

“Ted, Greg, and I have been working closely together in different capacities for 15 years,” Hastings wrote in a Thursday blog post announcing the transition. “As is common in long, effective relationships, we’ve all learned how to bring out the best in each other.”

Peters, a Yale graduate who majored in physics and astronomy, previously served as chief operating officer. While in the role, he oversaw the company’s November transition to an ad-supported subscription tier after long-held resistance from Hastings. The move to an advertising-based model came in response to lackluster subscriber growth, including Netflix’s largest-ever subscriber loss in the second quarter of last year.

Peters also spearheaded Netflix’s expansion into gaming, which the company announced in November 2021, and saw the licensure of well-known gaming properties and its existing franchises.

While heading that venture, he noticed the country’s preference for streaming on mobile, which soon became a companywide strategy. “We’re learning things that are happening specifically in Asia that I think will be indicators of where the rest of the world goes. Mobile is a great example,” Peters told CNBC in a May 2017 interview in which he announced his promotion to chief product officer (a job he reportedly got after Hastings performed a “keeper test” on previous product chief and longtime friend Neil Hunt).

The work he shepherded in Japan became, in many ways, an expansion blueprint for the company as it fought for a bigger international footprint for original programming. “Our goal is to become the first global internet-based TV network, distributing movies and dramas made all over the world to everyone,” he told an audience at the Okinawa Film Festival in 2016.

With Peters’ promotion, Netflix ensures that someone with a tech background will remain in the top job, Bloomberg notes. Before joining Netflix, he served as SVP of consumer electronics at the software company Macrovision. Now CEO, he’ll guide Netflix through a turbulent period in the media industry. Netflix stock sank more than 50% last year due to competition from Disney and Warner Bros Discovery. But its stock has since rebounded 10% in 2023.

Hasting’s departure announcement came the same day as Netflix’s fourth-quarter earnings report, which saw the streamer add millions more subscribers than Wall Street expected. Netflix did not say whether it would hire someone for the now-vacant COO role, but its C-suite reshuffle will also elevate Bela Bajaria, previously global head of television, to chief content officer.