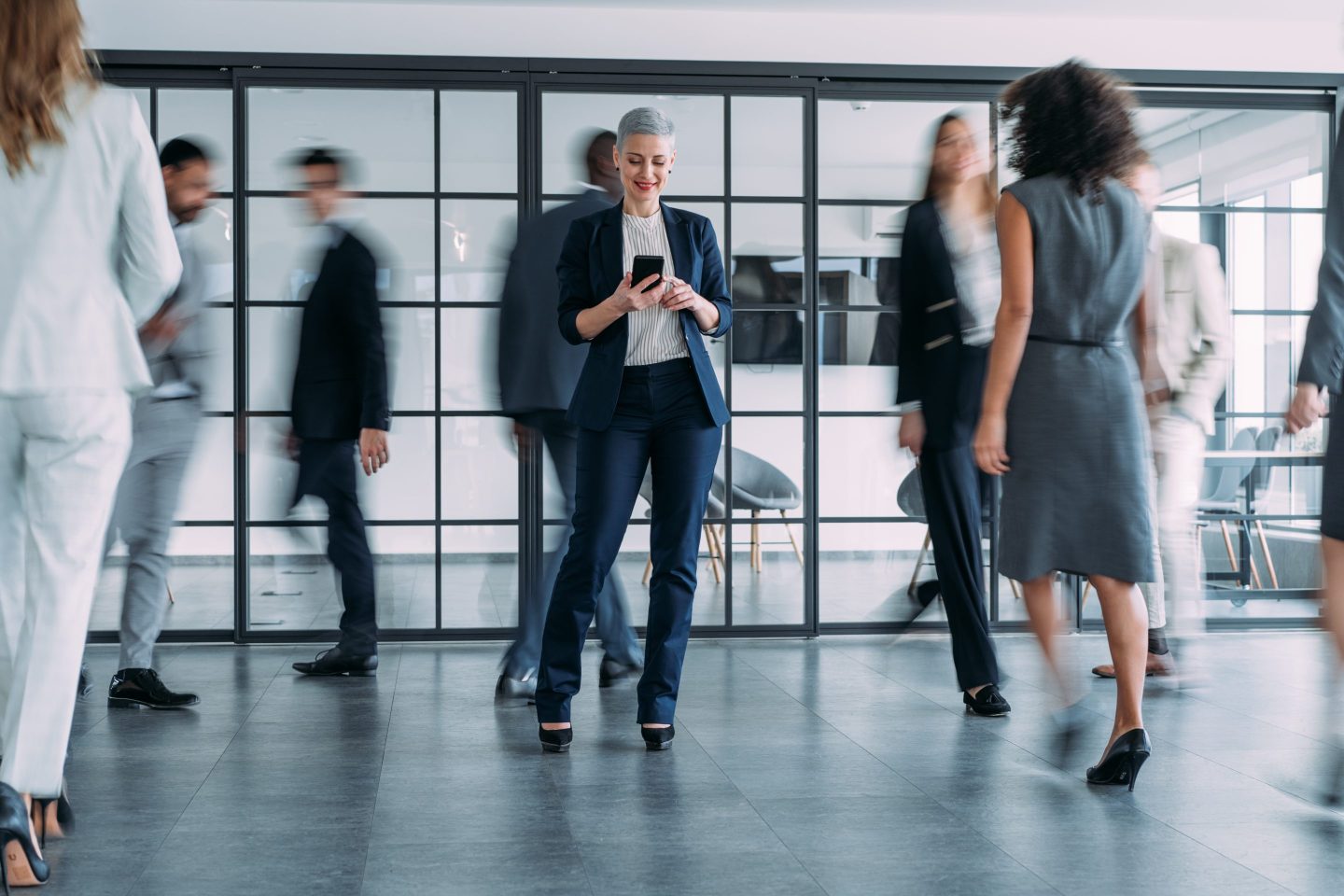 It's 2023, and bosses aren't done with offices just yet.
Getty Images/VioletaStoimenova

Old habits die hard, especially in the workplace. Not even a full week into 2023, some bosses are continuing to push tirelessly for a return to the office.

Companies like Vanguard Group and Paycom Software are calling on their workers to heed by their hybrid schedules or to come into the office on extra days, reports The Wall Street Journal’s Chip Cutter. Some workers told him that their jobs are on the line if they don’t comply.

Vanguard, he reported, emailed employees about not complying with the company’s outlined hybrid policy. And Paycom sent out a memo stating that some tech members were supposed to work in the office full-time beginning in January.

“There’s a little bit of a tug-of-war going on right now,” David Garfield, global head of industries at consulting firm AlixPartners, told Cutter. “Employers are not having an easy time of it.”

Flexibility (in terms of both location and hours) has been the word of the workplace over the past couple of years. Many bosses were quick to offer it to workers in hopes of retaining them in a tight labor market. But as a recession hovers ahead, not all companies are as eager to acquiesce to employee demands as they once were.

Many leaders blamed remote work for hurting their bottom line, arguing that workers were less productive from home (studies show they’re wrong), and began rolling out return-to-office mandates last year. While some predicted that the economic downturn would make the office obsolete due to the cost of real estate, others are banking that it will give them leverage in bringing workers back to their desks.

When the pandemic began in 2020, workers said goodbye to their office bobbleheads, not imagining that they’d begin a long-term relationship with their couch while they worked from home. Since COVID vaccines rolled out in the spring of 2021, companies have tried and tried again to bring the office back, only to be thwarted by coronavirus variants and workers up in arms about being forced to return. Whether it was offering concerts and swag or implementing more hardline tactics like threatening jobs, employers pulled out all the stops to get employees back where they wanted them.

Office occupancy stood at just over 23% at the start of 2022, according to security company Kastle Systems, which tracks patterns in employee key-card entry systems. That jumped to 43% office occupancy by the first week of April, where it roughly remained through much of the spring and summer.

But it still wasn’t enough for companies, which tried to make Labor Day the final deadline—once again, the likes of Apple, Peloton, and Comcast called workers back. Office occupancy saw a slight uptick to more than 47%, the highest it had been since the start of the pandemic and where it hovered around all fall.

But some CEOs have grown increasingly impatient with return-to-office pushback. “I think every successful CEO, including myself, is tired of all the whining,” Michael Friedman, chief executive of the New York investment firm First Level Capital, told the Journal in November, speaking of how Elon Musk’s hardline on Twitter’s operations and return to work represented some executives’ impatience.

2022 thus became a return-to-office battle, in which the upper hand was often passed back and forth between workers and bosses. That Vanguard and Paycom, among other companies like LifePro Financial Services, are implementing or enforcing new office mandates in the new year indicates that leaders won’t be happy until in-office foot traffic tips well over 50%.

It all means the battle isn’t over yet, so get suited up.