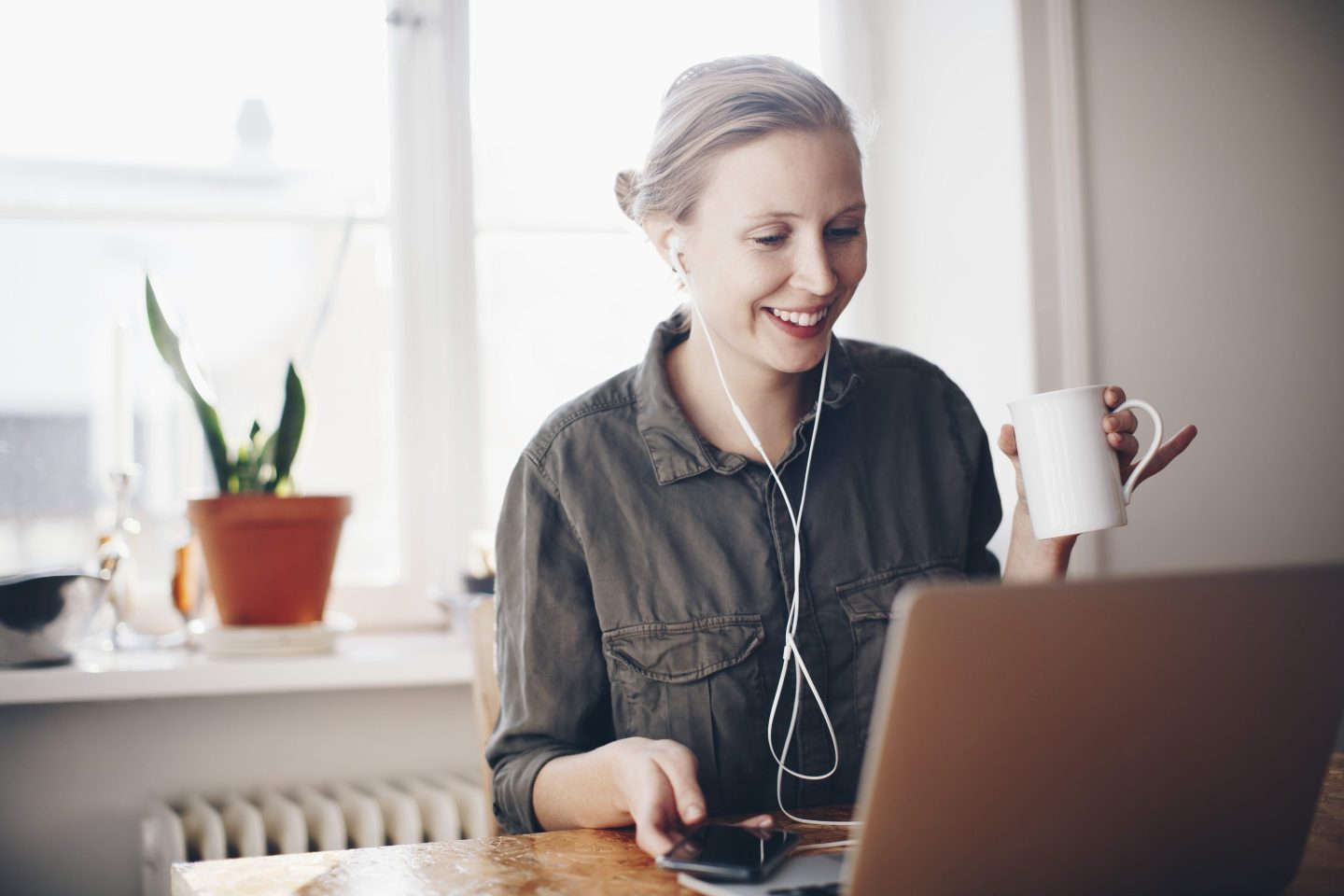 Bosses returning to a pre-pandemic workplace are on the wrong track: It only makes workers less productive.
Maskot/Getty Images

Attempts to turn back the clock to pre-pandemic norms in the workplace is a step in the wrong direction.

That’s according to the latest quarterly Pulse survey from Slack’s think tank, Future Forum, which surveyed 10,000 global white-collar workers. Contrary to many bosses’ beliefs, it found that workers are actually more productive when they can work from home. Those with full schedule flexibility showed 29% higher productivity scores than employees with no flexibility at all, and remote and hybrid workers report 4% higher productivity than their fully in-office counterparts.

Employees with flexible schedules reported a 53% greater ability to focus and three times better work-life balance than those without. Remote and hybrid workers were also likelier than fully in-person workers to say their company culture has improved since the pandemic. The chief reason why? Their companies’ flexible work policies, of course.

It means that the executives who have been pushing workers back to their desks are on the wrong track. This may be unwelcome news to the CEOs who remain intransigent about returning to the office, where they believe it’s easier to lead. Many have “productivity paranoia,” convinced that remote employees are slacking off—even when ample research proves otherwise.

“If you’re thinking in terms of ‘returning’—returning to the old way, returning to the way the office used to be, returning to what worked for you—then it’s time to rethink that direction,” Ryan Anderson, vice president of global research and insights at MillerKnoll, a founding partner of Future Forum, wrote. “We need to move forward to a new path, and that requires engaging your employees to establish new ways of working together.”

The data underscores earlier research finding hybrid workers to be happier and more productive than their fully remote or fully in-person counterparts. That’s why the majority of workers Slack surveyed said they want a flexible schedule. Nearly half (43%) of U.S. desk workers in the survey reported burnout, with women, workers under 30, and middle managers leading the pack.

Too bad nearly three in five executives are charting their companies’ future without consulting the workers at all. Dealing with the headaches of implementing a return to office, without listening to the data or workers’ needs, could be why executives’ overall satisfaction with their work has plummeted 15% since last year. They also reported 40% more work-related stress and anxiety, and 20% worse work-life balance compared with last year.

Providing greater opportunities for flexibility can be an easy way to counter this, if only executives would start looking forward rather than to the past.

“We’re still in the middle of the biggest workplace paradigm shift we’re apt to see in our lifetimes, and leaders are feeling that pressure,” wrote Sheela Subramanian, cofounder and vice president of Future Forum. “The macroeconomic conditions, the continuing Great Resignation, and the push-pull between executives and employees on issues of workplace flexibility are making it harder to lead with confidence—you can no longer rely on the old leadership playbooks.”