CEOs who miss the old ways of work empathize with Elon Musk’s ‘hardcore’ tactics. They’re ‘tired of all the whining’ 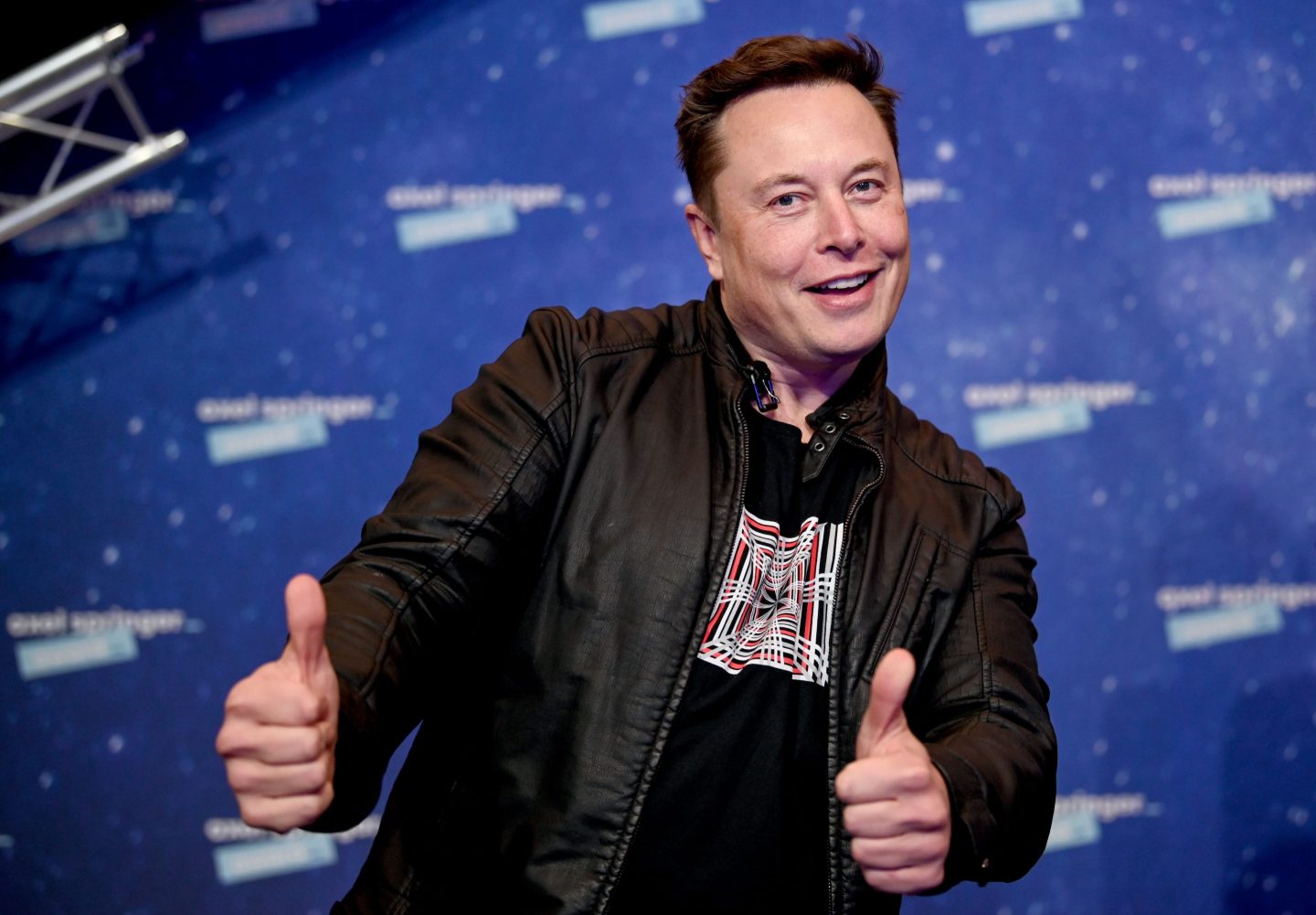 Elon Musk has made some enemies since taking over Twitter, including at least half of Twitter’s (now former) staff and Twitter users who believe the platform is dying. Yet, some more traditional CEOs are warming up to Musk’s ways.

The Tesla CEO has become a figurehead for peers who are tired of workers’ new emphasis on work-life balance and their employees’ desire to disengage from hustle culture, reports Callum Borchers of The Wall Street Journal. “I think every successful CEO, including myself, is tired of all the whining,” Michael Friedman, chief executive of the New York investment firm First Level Capital, told Borchers.

Workers have placed a newfangled emphasis on flexibility and work-life balance in the era of remote work that they want to hold onto as bosses push for an office return. When offered the chance to work from home, 87% grabbed at it according to a survey from McKinsey this past June.

But Musk isn’t having any of it. After laying off 50% of Twitter’s workforce via email or locked out email accounts, Musk sent a midnight email to remaining employees about creating “Twitter 2.0:” A new culture that would be “extremely hardcore” and involve “long hours at high intensity.” Those who didn’t agree would be laid off with seven months severance.

His unsubtle approach has been criticized by HR managers for being unprofessional and for lacking compassion—one even called his actions “weak, pathetic, and cruel.” Some suggested that he would have been better off laying off workers the way Mark Zuckerberg did at Meta a week later, who took personal responsibility. Preliminary data at the company shows that as many as 1,200 Twitter workers left in response to Musk’s ultimatum. One worker, Dmitry Borodaenko, a cancer survivor who was laid off due to his desire to work remotely, filed a class action lawsuit against Twitter.

The end of the nice boss

Managers have tried out being “the nice guy” for a couple of years as the workforce relaxed into sweatpants and Zoom calls during the pandemic. But it’s getting stale for leaders like Musk who are over the new way of work. He’s able to play by a different rulebook than other CEOs, Borchers writes, who are watching Musk’s “hardcore” tactics from the sidelines and wishing they could act the same. Friedman admitted that the lack of zeroes behind his name prohibits him from having the leverage Musk does.

It’s all part of the “do-gooder fatigue” that some bosses are experiencing, an executive headhunter told The Financial Times: These days, ”the feeling is, we need to get back to business.”

But not everyone is a “Musketeer.” When Musk delivered one of his ultimatums to Tesla employees over the summer about spending 40 hours a week in the office, many CEOs pushed back. Productivity isn’t all about being in person, Craig Corn, CEO of Reverse Mortgage Funding, LLC, told Fortune. “Instead of chasing their own celebrity or brand, company executives should focus on accessibility,” he said. “Most employees don’t need—or want—their executives working beside them.

The division between leaders supporting the way Musk is treating workers and leaders who are criticizing his ways are emblematic of the post-pandemic CEO culture split, in which companies are focusing less on an employee’s wants and needs as a recession looms.

Whether or not Twitter and its staff will stick around for Musk’s hardcore vision to be realized will be a lesson to the CEOs who want to play by his book.