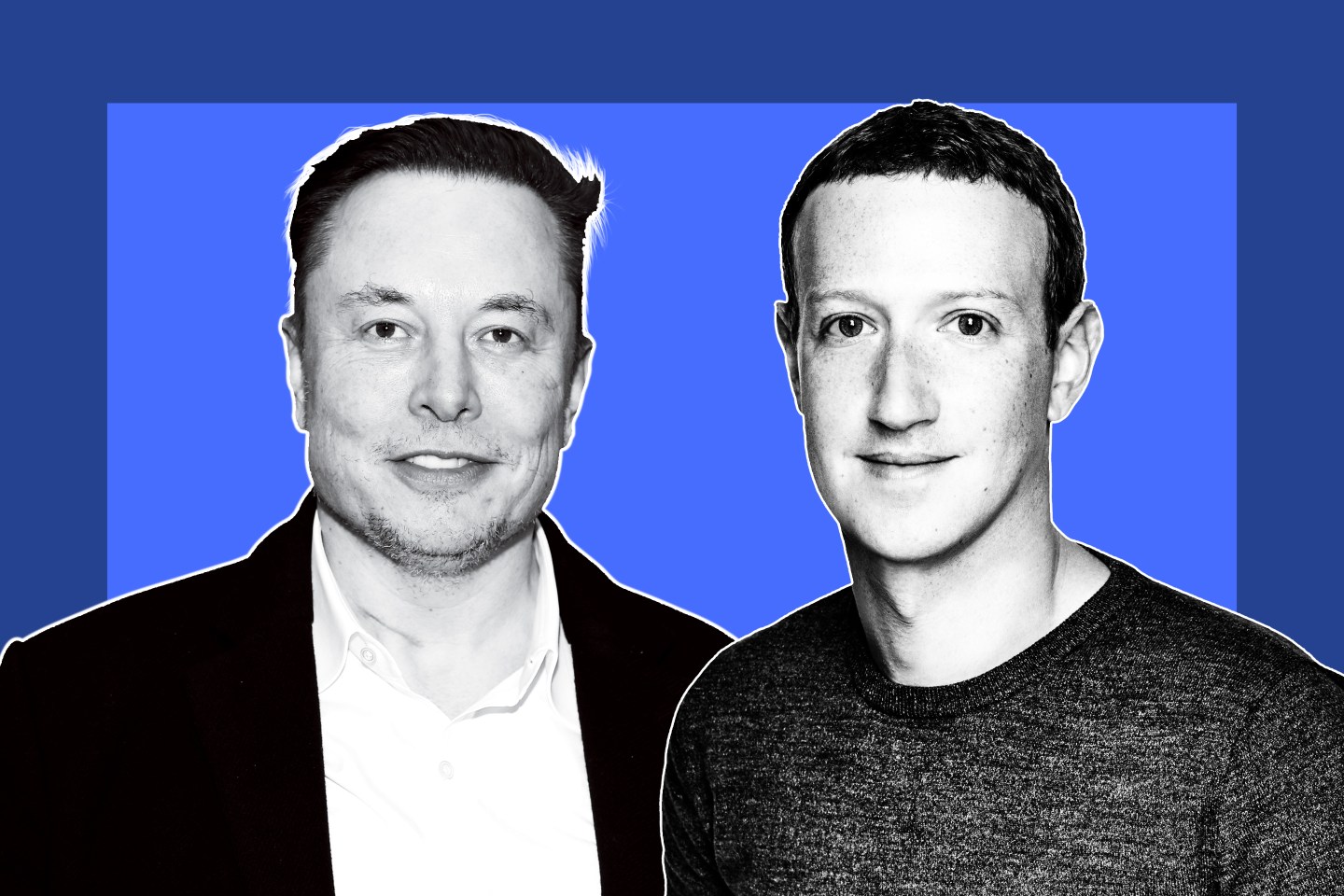 First, Elon Musk laid off thousands of Twitter employees—reportedly as many as 3,700, or almost half of the workforce—last Friday after taking over the social media app one week before. Now, Mark Zuckerberg of Meta has announced that around 11,000 employees, roughly 13% of staff, are being let go.

Just like letting someone know that their childhood dog is dying, there’s no easy way to tell someone they’re being fired (and no, you can’t tell them that they’re going to a nice farm upstate). But there is a clear difference between the way both billionaires delivered the blow.

Twitter workers learned their fate via an (unsigned) email sent after the workday. Others found out their jobs were being eliminated after they couldn’t log on to their company email or messaging system. A three-month severance package was offered to those fired, Musk later clarified. It happened globally, too, as the Twitter team in India went from 200 to 12, per Bloomberg, and most of the staff in Ghana were fired with pay only through next month.

Signed only by Twitter, the email did not mince words: “As shared earlier today, Twitter is conducting a workforce reduction to help improve the health of the company. These decisions are never easy and it is with regret that we write to inform you that your role at Twitter has been impacted.” There was confusion about who was impacted and incoming details, and layoffs were sudden enough that their legality is being questioned.

Today, on Nov. 9, it was Zuckerberg’s turn to deliver the bad news, and he took a bit of a different approach with his former Metamates. A letter signed by Zuckerberg and shared publicly on Meta’s website struck a more personal tone than Twitter’s email.

“I want to take accountability for these decisions and for how we got here. I know this is tough for everyone, and I’m especially sorry to those impacted,” Zuckerberg said. Taking the fall in a matter uncharacteristic of Meta executives, Zuckerberg added that he had inaccurately predicted that the boom in e-commerce during the start of the pandemic would continue. The letter clearly outlined a 16-week severance package, immigration support, and career services, plus offered the opportunity to “speak with someone to get their questions answered and join information sessions.”

As Zuckerberg’s message points out, there isn’t a good layoff, but there is a markedly different way that each CEO announced his choice. And some human resource managers have come out against Musk’s unsubtle approach.

“Putting aside the potential legal issues, a lot of poor HR behavior gets chalked up to ‘when you do XYZ at scale, you have to cut corners.’ I just don’t buy it. There is always a more compassionate, more moral alternative,” Katie Calabrese, human resources manager at Security Risk Advisors, tweeted. “When leaders are this craven, it’s because they’re prioritizing their own comfort above others’ or they’re opting not to put in hard, time-consuming work, or both. It’s weak, it’s pathetic, and it’s cruel.”

That being said, Zuckerberg also isn’t winning the prize for all-time best communicator, as Will Oremus of the Washington Post tweeted that Zuckerberg didn’t take any questions in his Zoom call addressing sacked employees.

Still, after seeing the bloodbath earlier at Twitter, some are recognizing Meta and Zuckerberg for how their layoffs were handled.

“I know it’s fashionable to hate on Meta at any given chance but respect is due to how they are handling the layoffs,” tweeted photographer Daniel Cuthbert.

Billionaire CEOs aren’t always famed for their empathy or grounded nature, but when announcing layoffs it’s important that they tap into their human side. As professor at UCLA Dr. Sarah T. Roberts tweets: “Takes Elon Musk to make Mark Zuckerberg a hero.”