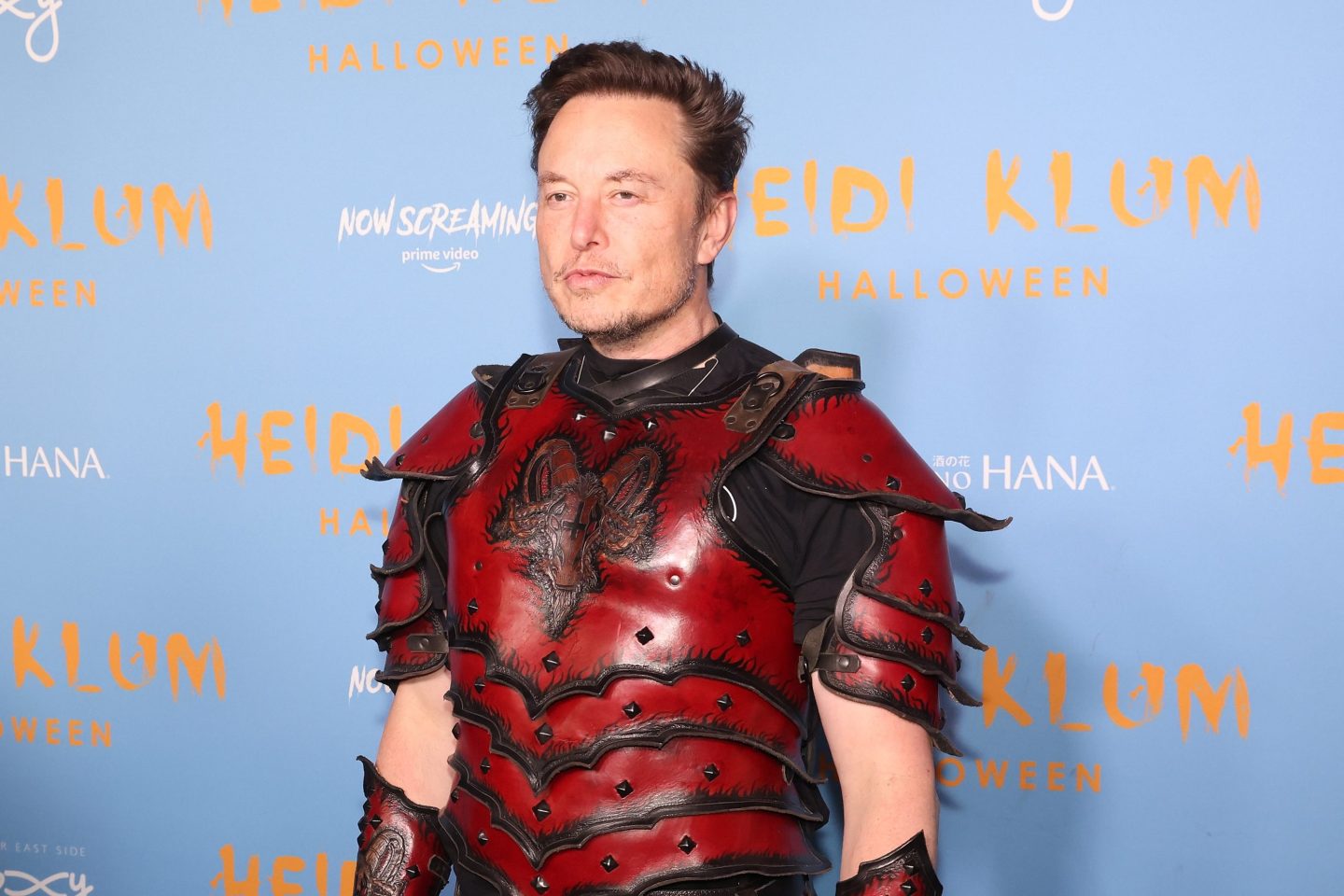 Twitter’s chaotic past couple of weeks kicked off with new owner Elon Musk riding in with a corny joke and a beheaded sink. It’s now ending with layoffs of nearly half of Twitter’s workforce.

“In an effort to place Twitter on a healthy path, we will go through the difficult process of reducing our global workforce on Friday,” Twitter management said in an email sent to employees that Bloomberg reviewed. “We recognize that this will impact a number of individuals who have made valuable contributions to Twitter, but this action is unfortunately necessary to ensure the company’s success going forward.”

The mass layoffs have exposed little facets of a cultural divide in Silicon Valley, where bro culture is still very much alive. Some tech workers who venerate Musk have applauded his arrival to Twitter, while others have expressed disgust by the way Musk is already changing the social media giant.

The billionaire intends to make Twitter less of a monitored space. He spoke about bringing back banned users, including Donald Trump, who was de-platformed for spreading misinformation. Hate speech immediately spiked when Musk took over, according to research from Montclair State University. Some of the people who were fired were responsible for monitoring content abuse.

For a small group of Silicon Valley elite, the layoffs and Musk’s leadership represent a win. “Twitter is a symbol of the culture war on the ‘woke’ side for many people, and Elon being ‘anti-woke’ acquiring it and possibly gutting it feels like a victory for that side,” explained an Amazon worker on Blind, an anonymous social network for tech workers.

“Twitter was on a power trip for the better part of [the] last decade and had been clearly shutting down discussion around valid topics,” a Meta employee wrote on Blind. “Someone stepped in and took the trash out. People are getting mad now when they were the same clowns screeching ‘private company can do anything hurr durr.’”

While many Blind users noted that the memes that have cropped up depicting Musk as Thanos from the Marvel Universe were insensitive given the real lives and jobs involved, a Google employee responded, “Well, if you guys weren’t focused on censoring and de-platforming so many people would have more sympathy toward you.”

Another Twitter employee seemed to concede that the company was overstaffed: “We are long past due to trim the fat.”

The anti-Musk crowd is up in arms

For other tech workers, Musk’s takeover and the ensuing company reorganization is the symbol of something more threatening. A Twitter worker wrote that it’s odd that people are “dancing on the grave” of one of the last big companies that offers work-life balance and good pay, although an Amazon worker countered that their Twitter employee friends said the work culture is more toxic than Amazon.

Another Amazon employee explained how Musk is the problem. “I’m not typing a lengthy explanation on why you shouldn’t be toxic, it’s basic humanity to support each other against a bigger foe (the billionaires),” they wrote. “End of post.”

One Media.net worker vowed to never work for or use “the product of a company that Elon Musk is distantly related to.” And Twitter’s former director of engineer said he was relieved to be let go and escape the apparent change in culture under Musk’s leadership.

“Honestly happy to be laid off but the veil of @elonmusk is pierced,” Kushal Dave wrote in a tweet that has since been deleted. “As messy as Twitter was pre-Elon, it is a veritable clowntown of politics and toadyism and psychological abuse now.”

Several threads on Blind are offering referrals and other tech opportunities for recently unemployed Twitter workers. And there seems to be camaraderie internally, as blue hearts reportedly flooded Twitters’ workplace messaging platform in response to the firings.

But rumblings of division persist.

A Twitter employee told Business Insider that critics of Musk have been fired since Twitter fell into the billionaire’s hands, signifying attempts to squash a revolution. The employee said they’re almost in mourning. “Up until last week, I was under the impression that most people inside the company felt the same way that I did. For the most part, I still am,” they said. “But on Blind, it’s been nuts to me to see this small faction of newly minted Elon acolytes suddenly rise up and try to make their voices heard.”

While people are taking to Twitter to announce the brutal layoffs with the hashtag #oneteam, it seems as if the team—and Silicon Valley—are splintering into at least two teams: pro- and anti-Musk.