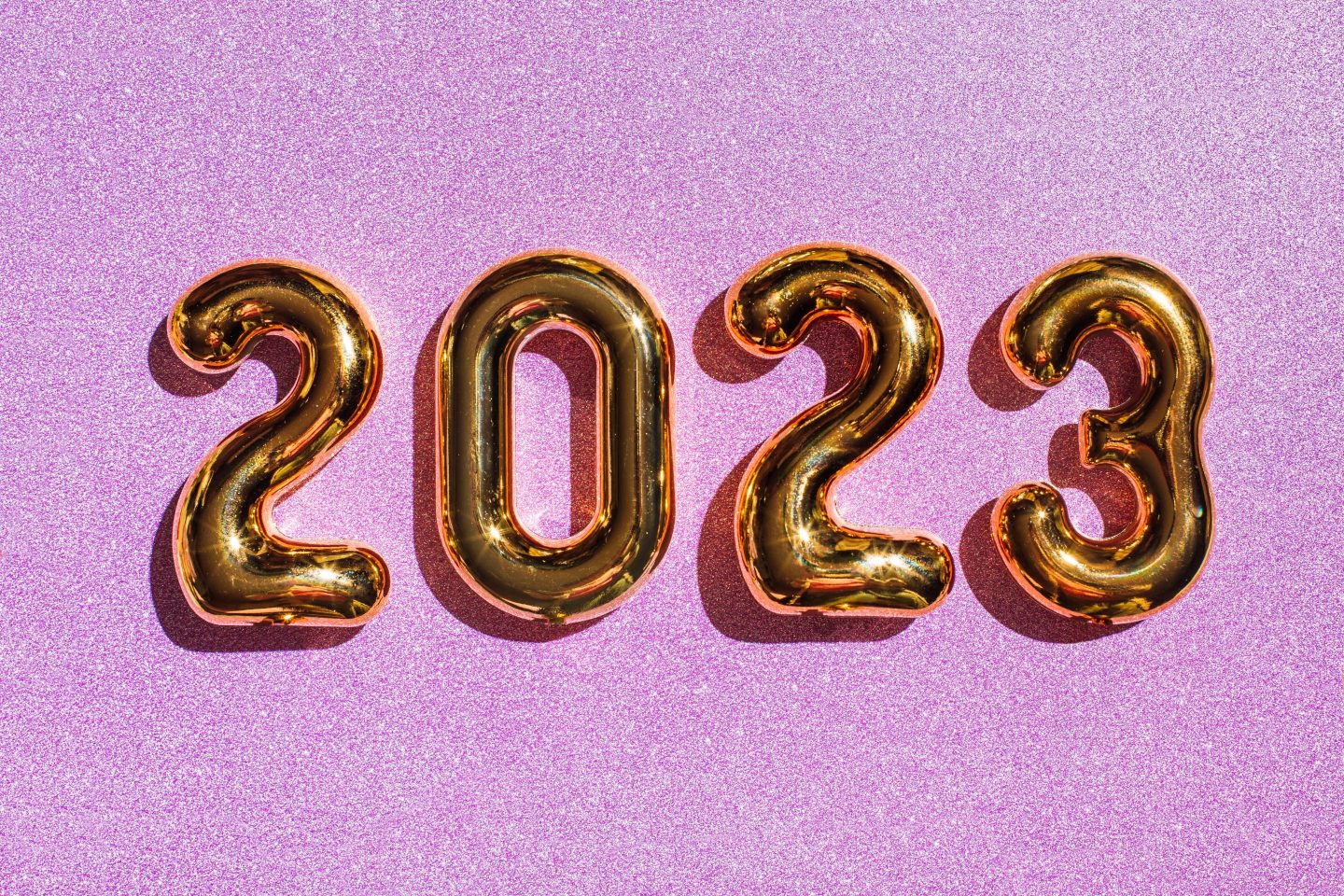 Upskilling will become a top priority in 2023.
GETTY IMAGES

What would the end of the year be without some forward-looking HR predictions?

Recently, I sat down with Mandy Price, the cofounder and CEO of DEI data and benchmarking firm Kanarys, to discuss HR and DEI trends for 2023. Here’s what she sees in her people-focused crystal ball.

Upskilling will be a necessity

Leaders will turn to upskilling as hiring slows ahead of a possible recession, and employers are forced to make do with what they have.

In the past, most upskilling initiatives depended on employees voluntarily raising their hands to complete additional training. More formal processes for learning and development are expected to be implemented in the coming year.

“I’ve talked with CEOs who say one of their primary strategies is around upskilling, where there are formal processes and policies, and looking at the workforce to say, ‘How can we move people around?’” says Price.

Office politics will move to the forefront

The 2024 election will be here before we know it. Price foresees this having a major influence on political discourse in the workplace, especially as younger workers demand that their employers speak up on matters of interest to them and reflect their values.

“One of the keys is for leaders to allow people the ability to discuss and express while providing psychological safety,” Price says.

Creating an environment with healthy political discourse and a culture of respect for differing views will be imperative. The last two years saw leaders navigate when to speak out on politics. Next year, leaders will have to figure out how to create space for employees to have similar conversations while adding necessary guidelines and parameters to prevent conflict.

Performance reviews will get a makeover

Employers will also have to redefine exemplary performance equitably, especially in a dispersed and hybrid workplace.

All eyes are on Gen Z

As more Gen Z workers enter the workforce, figuring out how to retain this demographic will be critical. By 2025, this generation will make up 27% of the workforce, according to the OECD. Companies will need to proactively adjust their cultures and policies to reflect the expressed needs of the burgeoning cohort.

“It’s important that organizations figure out how to keep this demographic engaged and involved because they’ve shown that they don’t have a problem leaving companies if they’re not in line with their goals and values,” Price says.

Four-day workweeks could become less of a fantasy

The four-day workweek might skip across the pond. Though Price admits the U.S. hasn’t experienced the same fervent adoption of the shortened workweek as the U.K., she is optimistic that it will grow in popularity. The main reason: More employers want to protect employees’ mental health.

“We’ll see more organizations leaning into [asking], ‘Can we start to look at a four-day workweek? Are we able to reimagine what the workplace looks like to provide additional mental health support?’” says Price.

I hate to be the bearer of bad news, but workers are still quitting—even with a looming recession. My colleague Megan Leonhardt shared the jobs with the highest turnover rates, and the one thing they all have in common is a high level of stress and burnout. Here’s a glimpse of the top five jobs that made the list:

- Tension between workers and employers will continue into 2023 as the strong labor market bolsters employee confidence despite the economic downturn. Time

- A little over half of the 140,000 laid-off tech workers have found jobs that pay more than their previous roles. Insider

Rising wages. The jobs with the highest wage growth this year averaged a 17% increase compared to last year. —Megan Leonhardt

Sick-leave showdown. Warren Buffett's Berkshire Hathaway owns BNSF, one of the country’s largest railroads that has landed in the wider debate over the absence of sick leave in the industry. —Maria Aspan

The ultimate gift. A company in the Philippines raffled off an extra week of PTO at its holiday party. —Chloe Berger