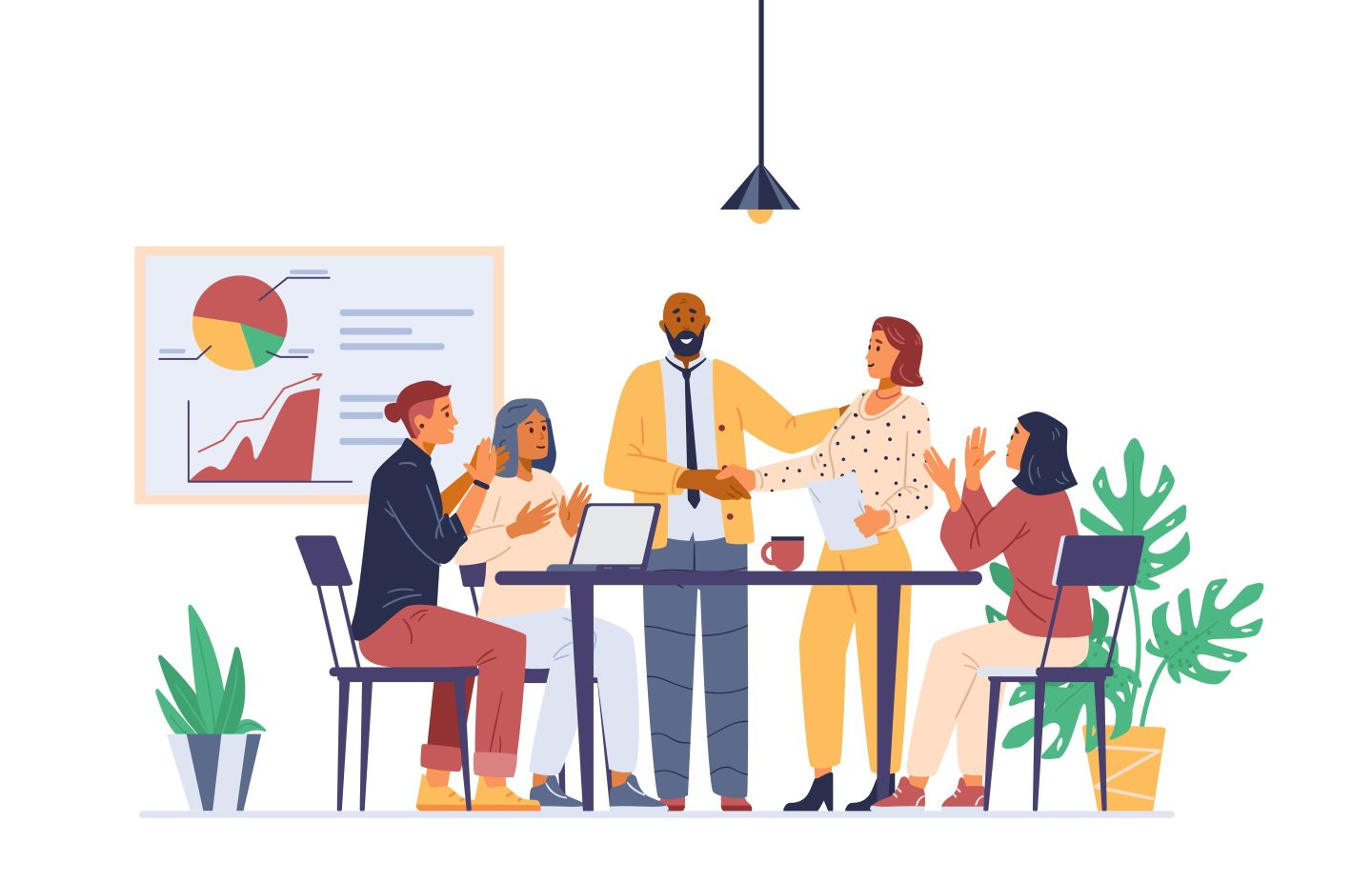 A survey from Gartner finds that with a “human-centric work model" employees are almost four times more likely to be considered high performing.
Getty Images

It pays to be nice—or at least human-centric. Stick with me for a minute here. A newly released study from Gartner finds that when employers lead with a “human-centric work model,” in which people are treated as people rather than a resource, employees are almost four times more likely to be considered high performing.

This might seem far from a novel idea, but what piqued my interest were the additional findings that human-centric leadership can also cut down on attrition and lessen feelings of burnout among employees. The model is a far cry from the more hard-line stances on work that have been appearing in the news as of late. Elon Musk has remained a prime example of taking the opposite approach. Most recently, he made headlines when he ordered Twitter employees to be “extremely hardcore” and installed beds in the company’s San Francisco headquarters to encourage staff to sleep without leaving the building. We’ve all seen how that’s worked out for him in terms of retention.

“Underlying human-centric work design is the principle of giving employees and teams the autonomy to set their own work conditions while holding them accountable for results,” said Graham Waller, vice president of the Gartner Executive Leadership practice, in Gartner’s recent release.

It’s a radical shift in corporate culture that HR leaders at some of the largest companies are lining up to get behind. Earlier this month, over 30 HR leaders from companies ranging from Shopify to Patagonia signed a manifesto committing to putting the needs of employees ahead of those of customers. More than anything else, the commitment is a sign of the times—prioritizing the employee experience and promoting well-being are officially business imperatives.

In my recent conversation with BP’s chief talent officer Ben Gaunt he shared the often unforeseen effects corporate restructures can have on the talent pipeline. Here’s what he says leaders should keep in mind:

“Many companies are restructuring. As a consequence or an implication of that restructuring, many organizations are also getting flatter, which means the whole notion of vertical progression becomes ever more challenged because almost by definition you've taken a couple of layers out in some companies. Therefore, there are fewer opportunities. So one of the real challenges in creating a healthy pipeline is how you identify talent. The identification process is often one of the most under-looked [practices].”

- Foreign workers who get laid off face a race against the clock to secure new jobs and the visa sponsorship that comes with it. New York Times

- Compensation discussions could get contentious this year as workers look for raises that keep up with inflation while companies try to keep payroll costs low. Bloomberg

- Meta is doubling the quota for its lowest-performing employees during its annual performance reviews. Insider

iRobot. A rise in artificial intelligence and robotics could lead to fewer jobs and longer hours for employees, according to a study from the National Bureau of Economic Research. —Will Daniel

The big shot. Executives should lead by example and get flu vaccines and COVID boosters this winter to ensure their workforces remain healthy, writes Gleb Tsipursky in an op-ed for Fortune. —Gleb Tsipursky