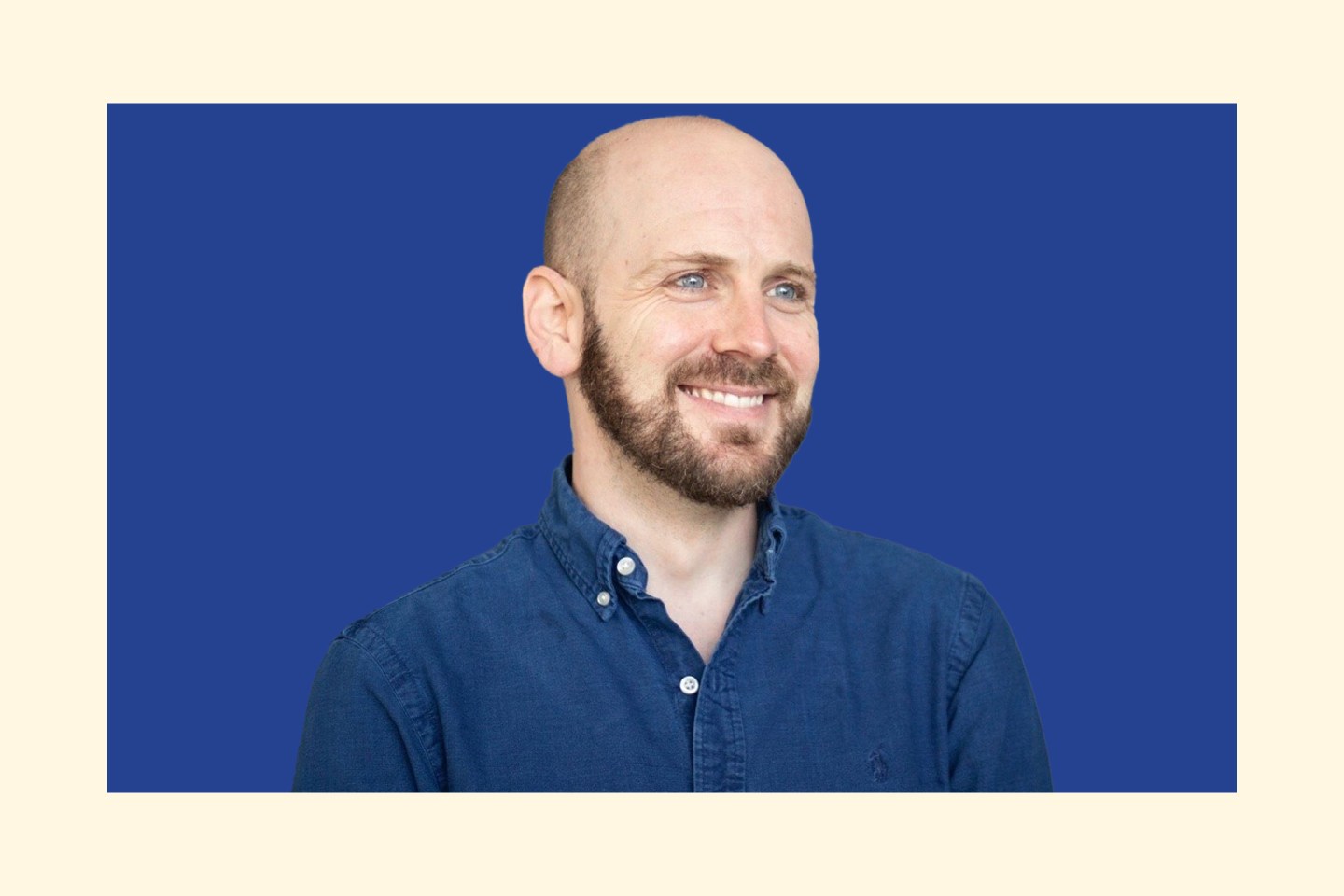 Ben Gaunt views the transition to cleaner energy as a human capital issue. But then again, he might be slightly biased as the chief talent officer at energy giant BP. Gaunt, who joined the company in August 2020, after a decade-long stint at Accenture, is working on his biggest challenge yet: hiring in alignment with BP’s ambitious goal of becoming a net-zero company by 2050. It’s a role that requires taking the lead in hiring, training, and reskilling for roles that hardly existed just a handful of years ago. He spoke with Fortune about how he’s shaping the future of talent at the oil and gas juggernaut.

Fortune: BP is doing a lot of training and reskilling for talent for roles that didn’t exist a decade ago. Can you share more about the complexities of hiring and training for clean energy roles of the future?

The energy transition is as much a human capital challenge as anything else. I think often when we talk about the energy transition, we can sometimes talk about it almost like flicking a light switch—that there will become this moment when these traditional businesses no longer exist, and they’re superseded by these new businesses. And of course, that isn’t what happens. What happens is you’re running a portfolio of businesses with different growth trajectories, and depending on the way the world evolves and the choices that we make, those businesses will mature at different times. So this idea that suddenly the talent problem is one of reskilling at scale, that’s not necessarily true. The challenge is how are you going to create a workforce and a set of skills where you can run all types of businesses not knowing exactly when you need to scale in the new ones.

So for the practical work we’re doing, one of the first things we said we would do is try and redefine what development looks like in the company. We have to give people wonderful access to growing skills, and then we have to show people how those skills can translate into new opportunities. That’s where all of our focus is on.

So in areas where roles don’t exist yet—let’s take an example like in electrification—we know what those types of roles are going to be looking like two or four years from now, so we can start to create the skills, programs, pathways, and partnerships to ensure that our people are able to build those skills before the volume of roles actually shows up. It’s exactly the same in other parts of our businesses. We break the future roles down into skills, we provide access to building skills, and then at the moment in which those skills come together to create roles at scale, our people have every opportunity should they choose to participate in those future businesses.

On the most basic level, does this look like development courses or is there a third party that comes in and helps with training?

It’s a complete mix. I’ll give you some examples. We decided that we want to increase people’s awareness and understanding of the basics of electric vehicles so we created a series based on podcasts and videos about how everybody can understand more about electric vehicles.

It could look like the deep technical course that we’re currently piloting with one provider up in Scotland. They’re doing some renewables reskilling so if people have grown up in certain types of high-carbon roles there’s some specific technical reskilling geared toward low-carbon.

We’ve got something we’re doing with the Project Management Institute, which is helping people think about project management not as running big projects, but as change management because we know that’s going to be increasingly important for the projects we’re running in local communities. So it’s hugely different depending on what we’re trying to build. And we’re not relying on one medium.

How has BP’s specific ambition to become a net-zero company by 2050 transformed the type of talent you’re looking at?

We’ve just done a survey to see how attractive we are to certain pools of professionals versus what we would have been in the past when we’d asked them. We’ve seen a 69% increase among some of the digital tech professionals that we were trying to reach in the past, which is absolutely huge. And we’ve seen an increase of 25% in positivity towards BP’s strategy.

For a long time there has been a sneaking suspicion that the increased use of A.I. would put swaths of people out of work. Genpact’s CEO Tiger Tyagarajan shares why he believes this is a myth in the latest episode of Fortune’s Leadership Next podcast.

“Many people including me had always said that A.I. will actually create jobs. Obviously, they require some new skills, but they will create jobs. All technologies are always in the end creating jobs. We’ve always thought about A.I. as not artificial intelligence but augmented intelligence…I mean, who would have thought that as digital transformation takes hold, unemployment is still not as high as typically one would find in a recession.”

- Many companies are no longer taking a “last in, first out” approach to layoffs. Wall Street Journal

- Corporations that create a culture of accountability by proactively reporting employee misbehavior will get more lenient sentences, according to a Department of Justice official. CNBC

- The limited growth of the U.S. labor force means the Federal Reserve will have to rely on other levers to curb rising inflation. Reuters

Status symbol. Non-college-educated men are leaving the workforce at unusually high rates because of a perceived lack of social status compared to their college-educated peers, according to a study from the Federal Reserve Bank of Boston. —Prarthana Prakash

WFH assumptions. Resistance to remote work often stems from misguided assumptions about the productivity of remote employees and the belief that an eventual return to office is imminent. —Chantel Rowe

Spread the wealth. After posting record-high profits this quarter Exxon Mobil plans to give employees an average raise of 9%. —Kevin Crowley