Robots are coming—and it doesn’t look pretty for workers. Get ready for long hours, less pay, and fewer jobs 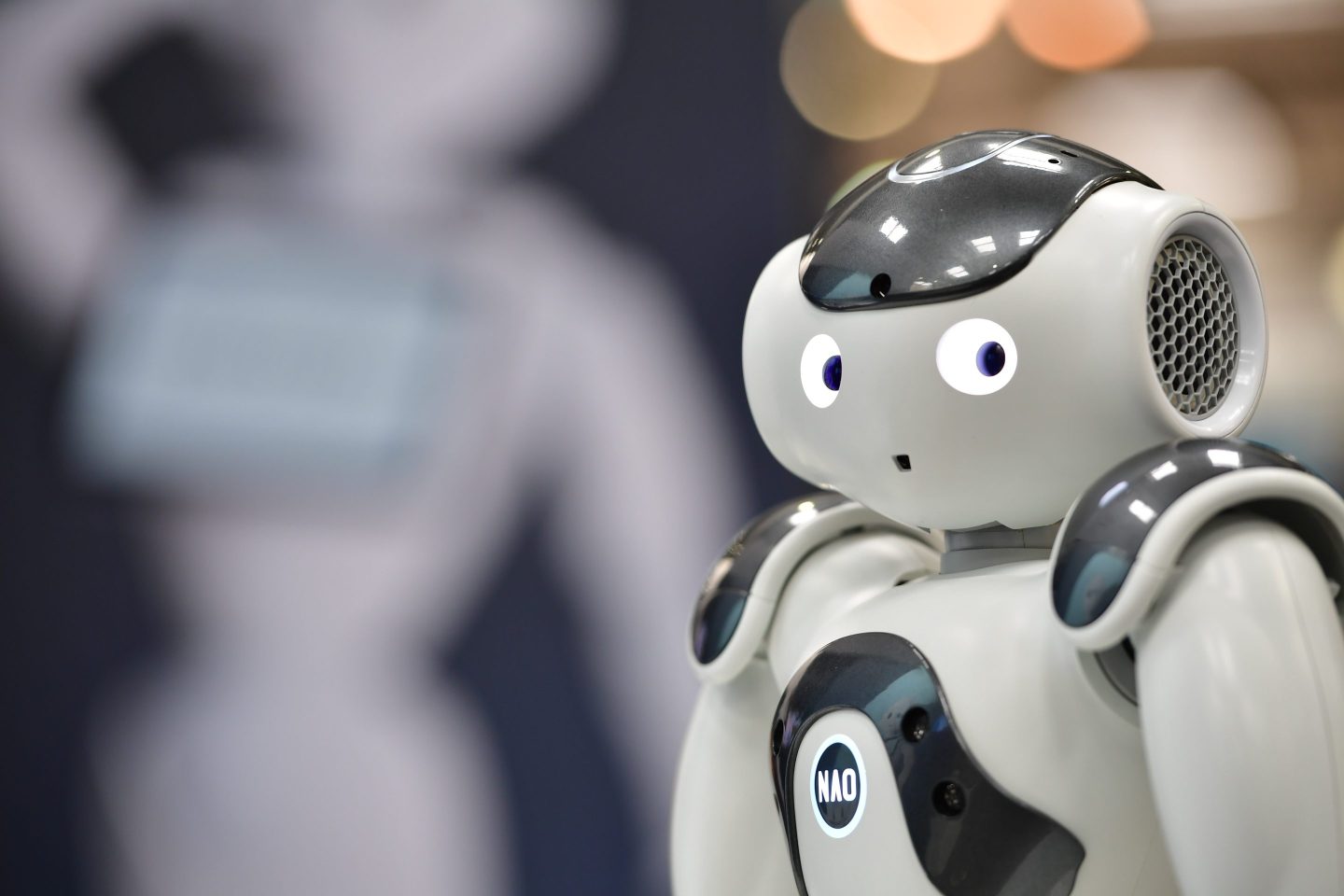 Americans who worry about robots taking their jobs are just “fearmongers” who’ve watched too many movies, right?

But new research shows the rise of robots may not be as beneficial for workers as some claim. Automation could have positive impacts on economic growth and productivity, according to economists, but workers might not reap the rewards.

“Exposure to robots had negative effects on employment, leading some workers to drop out of the labor force and increasing unemployment,” economics professors Osea Giuntella of the University of Pittsburgh, Yi Lu of Tsinghua University, and Tianyi Wang of the University of Toronto wrote in a National Bureau of Economic Research paper released earlier this month.

The economists examined the effects of industrial robots on the Chinese labor market using data from over 15,000 families and found that the workforce struggled to “adjust” to the dramatic changes brought by robotics.

“Robot exposure led to a decline in labor force participation (–1%), employment (–7.5%), and hourly wages (–9%) of Chinese workers,” they wrote. “At the same time, among those who kept working, robot exposure increased the number of hours worked by 14%.”

China has leaned in to robotics and the automation of jobs for over a decade, especially in the industrial sector. The country has more industrial robots than any other, and just this year, it overtook the U.S. when it comes to the number of industrial robots per capita, according to the International Federation of Robotics.

But for Chinese workers, the rise of robots hasn’t always been beneficial. Take the example of Apple’s main iPhone supplier, Foxconn, which replaced over 400,000 human jobs between 2012 and 2016 with robots in an automation push.

The economists said that the evidence for short-term labor market woes caused by robotics in China is strong—and argued that’s especially bad news for developing economies.

The developing world’s workers will likely feel the brunt of the rise of robotics and automation in the near term, the economists explained.

Many emerging market economies rely heavily on the agricultural and manufacturing sectors where automation and robotics are more likely to displace workers. And with a higher share of emerging market workers having only a high school education or less, it will take time for many to acquire the skills necessary to benefit from the new jobs brought by robotics, A.I., and automation.

“The implications of robotization in emerging markets for jobs, growth, and inequality could be profound,” the economists wrote. “Without employment creation, automation, digitalization and labor-saving technologies may foster inequality.”

They went on to argue that developing nations may be faced with a decision between “increased productivity and potential higher economic inequality and social unrest” if they choose to continue automating away jobs with robots.

Finally, they said that there is still more research to do on whether long-term productivity improvements from robotics and automation will “translate into employment growth” someday, but for now, workers will likely continue to lose jobs to these new technologies.