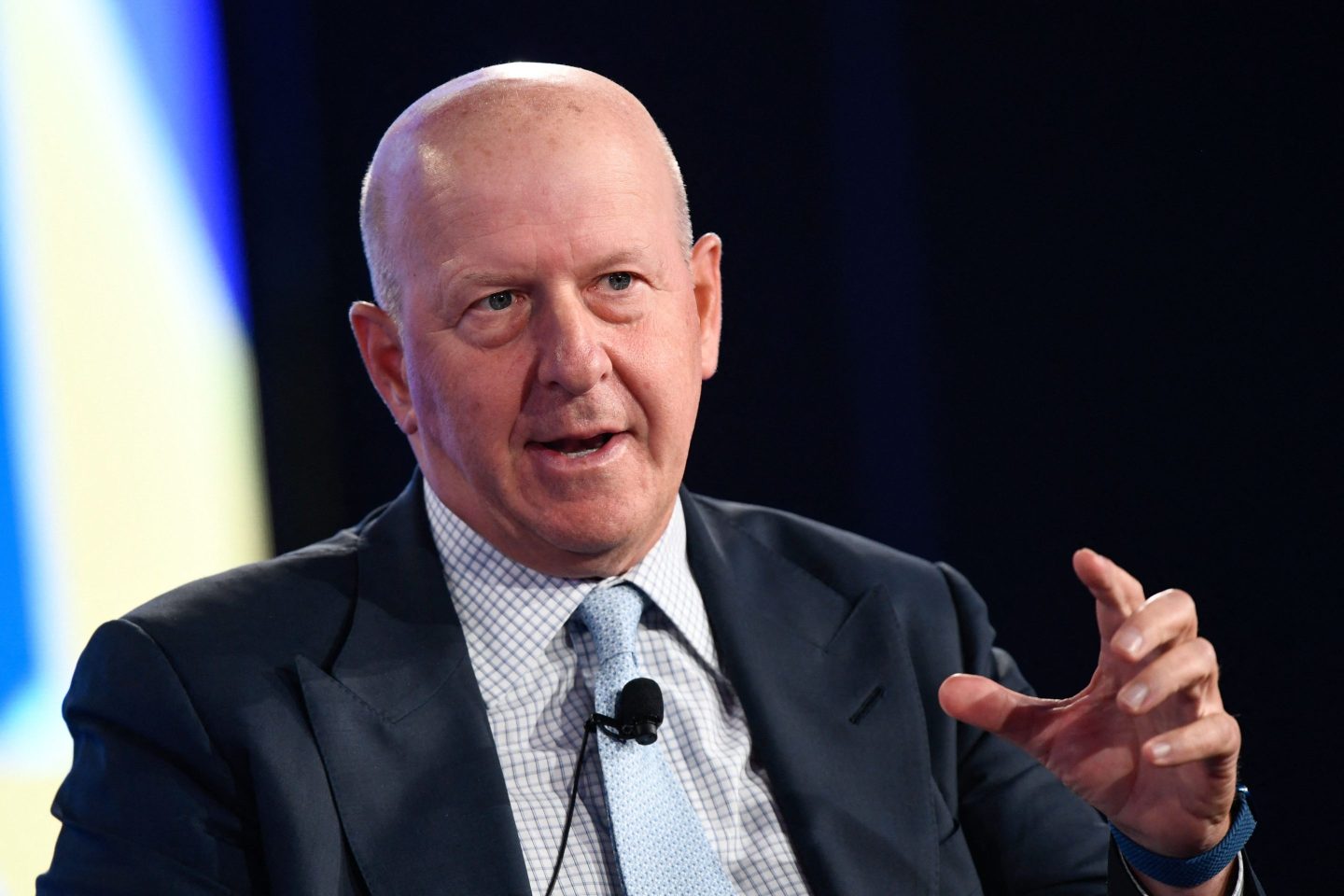 Economists, investors, and business leaders have been warning about a likely U.S. recession all year, and they are just getting louder.

In May of this year, Goldman Sachs CEO David Solomon told Bloomberg there was “a chance of a recession,” but that he wasn’t too concerned—at that time. He was instead focused on getting inflation “under control,” he said.

Fast-forward almost six months, and he seems to have made up his mind. Earlier this month, he warned of an increasing likelihood that the U.S. would enter into a recession, saying we could expect “more volatility on the horizon,” and at Saudi Arabia’s Future Investment Initiative conference on Tuesday, the so-called Davos in the Desert, he took it a step further.

The U.S. will “likely” have a recession at this point, and it’s because “inflation is embedded,” Solomon said. JPMorgan Chase’s Jamie Dimon, who was also at the event, responded to Solomon by simply saying: “I agree.”

“Generally, when you find yourself in an economic scenario like this, where inflation is embedded, it’s very hard to get out of it without a real economic slowdown,” Solomon said.

Solomon was referring, of course, to inflation consistently hitting levels unseen for 40 years throughout the year, an earth-shaking economic event that “team transitory” said was unlikely. It peaked at 9.1% year over year in June and only slowed slightly to 8.5% in July, 8.3% in August, and 8.2% in September. All of this has prompted the Federal Reserve to hike interest rates aggressively to lower inflation to its 2% target, but Solomon said it’s embedded into the economy and won’t come down on its own.

The Fed has raised interest rates five times this year (with the last three all being an increase of 75 basis points), reaching a benchmark rate of 3% to 3.25%. That’s the highest it’s been since the 2008 financial crisis, as Fed chair Jerome Powell sticks to his vow to “bring some pain” to households and businesses in an attempt to tame prices. As much pain as a recession? Solomon’s saying that’s how it looks.

The Fed has been criticized heavily and blamed for potentially pushing the U.S. into a recession, with economists like Jeremy Siegel saying it’s “slamming the brakes way too hard,” as it raises interest rates, and Mohamed El-Erian saying the Fed waited too long to act on high inflation.

Some economists expect the Fed to announce another rate hike by 75 basis points in November.

“There is no question that economic conditions, in my opinion, are going to tighten meaningfully from here,” Solomon said.

He added: “I think in the United States, particularly in the last week or two, there’s been a clear message from the Fed that they’re going to get to the current path target of 4.5 or 4.75, and then pause because there’s a lag effect to all of this… But if they don’t see real changes in behavior, my guess is they’ll go further.”

For Solomon, those changes mean a decrease in demand and a loosening of the labor market. If not, the U.S. will continue to see this shift away from low inflation and interest rates that were once close to zero—what Bank of America has called an aberration.

“We’re living in an environment where, at least from a monetary perspective, the decisions we’ve made over the last 40 years, we’re in the process of unwinding a multidecade period, and there’s consequences to that,” he said.