The past two decades of low inflation and near-zero interest rates were an ‘aberration,’ BofA says. Get ready for an economic ‘regime change’ 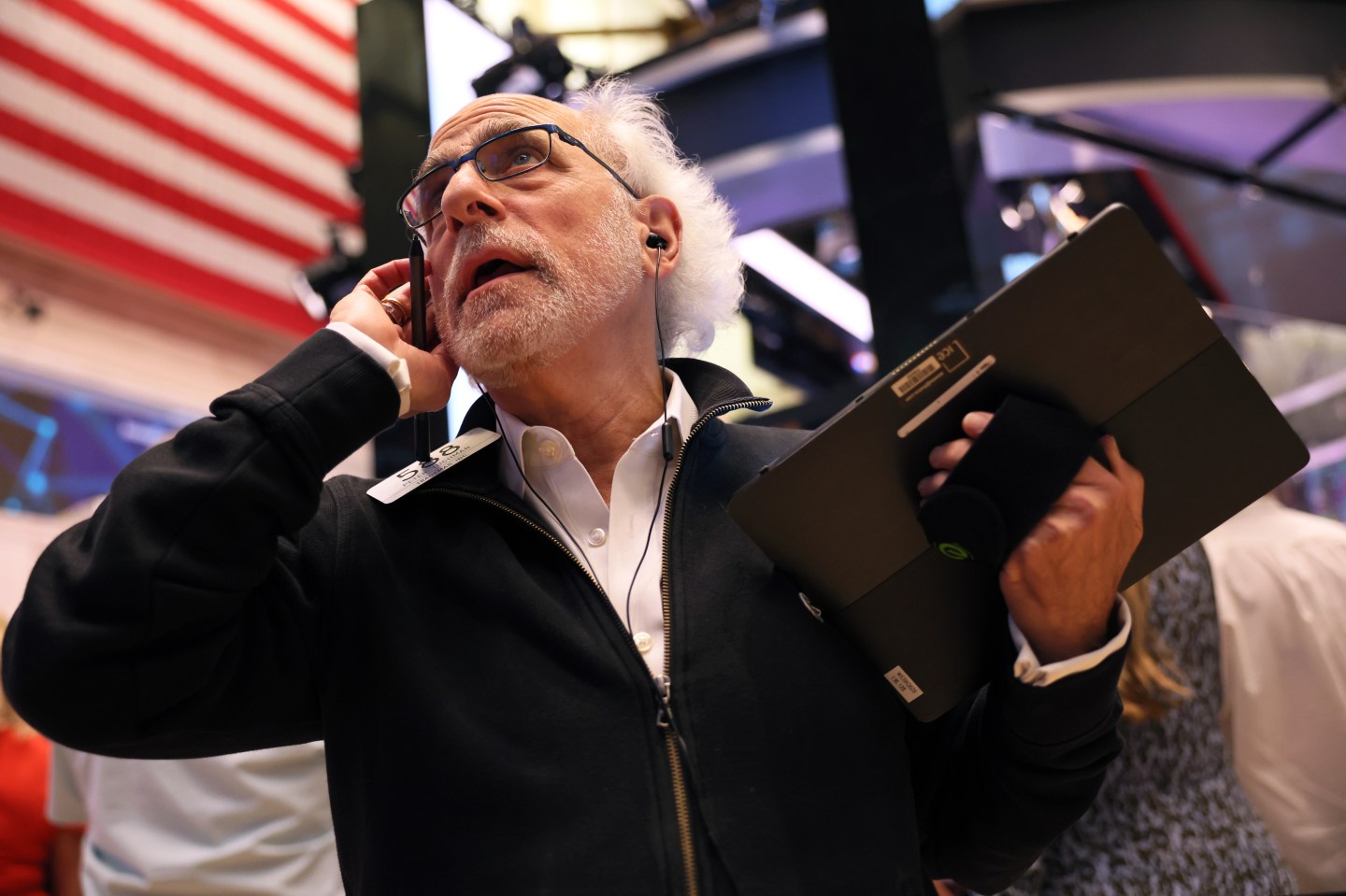 Inflation and higher interest rates may be here to stay as a new paradigm has emerged for the global economy.

At least that’s what Bank of America’s team of investment strategists argued this week. And their comments couldn’t have come at a better time, considering the consumer price index (CPI) once again surprised to the upside on Thursday, rising 8.2% from a year ago.

The strategists and their colleague Ethan Harris, BofA’s head of global economics research, believe that the past two decades of relatively low growth, low inflation, and even lower interest rates that many economists called the “new normal” were actually nothing but an “aberration.”

They say that “fundamental shifts” in demographics and labor markets, along with trends like deglobalization and underinvestment in energy production, have caused an economic “regime change.”

“The past two decades of ‘2%’ inflation, growth, and wages have ended with a reversion to the long-term historical mean,” the strategists wrote in a Wednesday research note, adding that this represents a “shift from ‘secular stagnation’ back to the macro volatility and higher frictions of earlier eras.”

‘An aberration, not the new normal’

While CEOs like Elon Musk and Cathie Wood have argued that the Federal Reserve’s interest rate hikes may cause a “deflationary bust,” Bank of America believes the central bank has yet to tame inflation and will likely keep rates elevated.

The investment bank’s strategists noted that after a developed economy’s annual inflation tops the 5% threshold, it takes an average of 10 years to return to 2% historically.

They also argued that wage inflation, which reached 6% for non-managers for the first time in 45 years in 2022, is “sticky” and will be hard for the Fed to quash.

“Labor accounts for about 40% of S&P 500 company costs, and sticky inflation is likely to continue to pressure margins,” they added.

On top of that, the labor supply is likely to remain tight “for the foreseeable future,” they said, owing to more than 1 million baby boomers retiring early.

Bank of America’s strategists also argued that the world has underinvested in energy production for the past decade, which will keep oil and natural gas prices elevated moving forward.

They noted that annual oil and gas investments worldwide fell to around $450 billion this year, after peaking at $750 billion in the mid-2010s.

Finally, the BofA team discussed how deglobalization and an aging population have become long-term inflationary challenges.

They argued that global trade and labor exchange between nations, which helped reduce inflation over the past few decades, has stagnated in recent years. And the world’s aging population, which has been a deflationary force for the past 40 years, is now turning inflationary owing to rising dependency ratios.

A dependency ratio is the number of workers relative to the number of dependents in an economy. A Bank for International Settlements paper explains that when this number rises, it can have inflationary effects as it becomes more difficult for workers to produce enough goods and services to keep up with overall demand.

“According to the UN, U.S. dependency ratios bottomed in 2010 and could reach all-time highs in the next 40 years, suggesting upside risks to inflation over the long term,” BofA’s team wrote.

For investors, Bank of America argued that this return to a more inflationary environment means it makes sense to buy value-oriented stocks, and avoid growth-focused tech names.

“Regime change happens in fits and starts, not a straight line. There will be rallies in oversold long-duration assets like tech and Treasuries, useful for rotation to energy and value,” they wrote.