Prices keep going up in latest inflation report, all but assuring another Fed hike 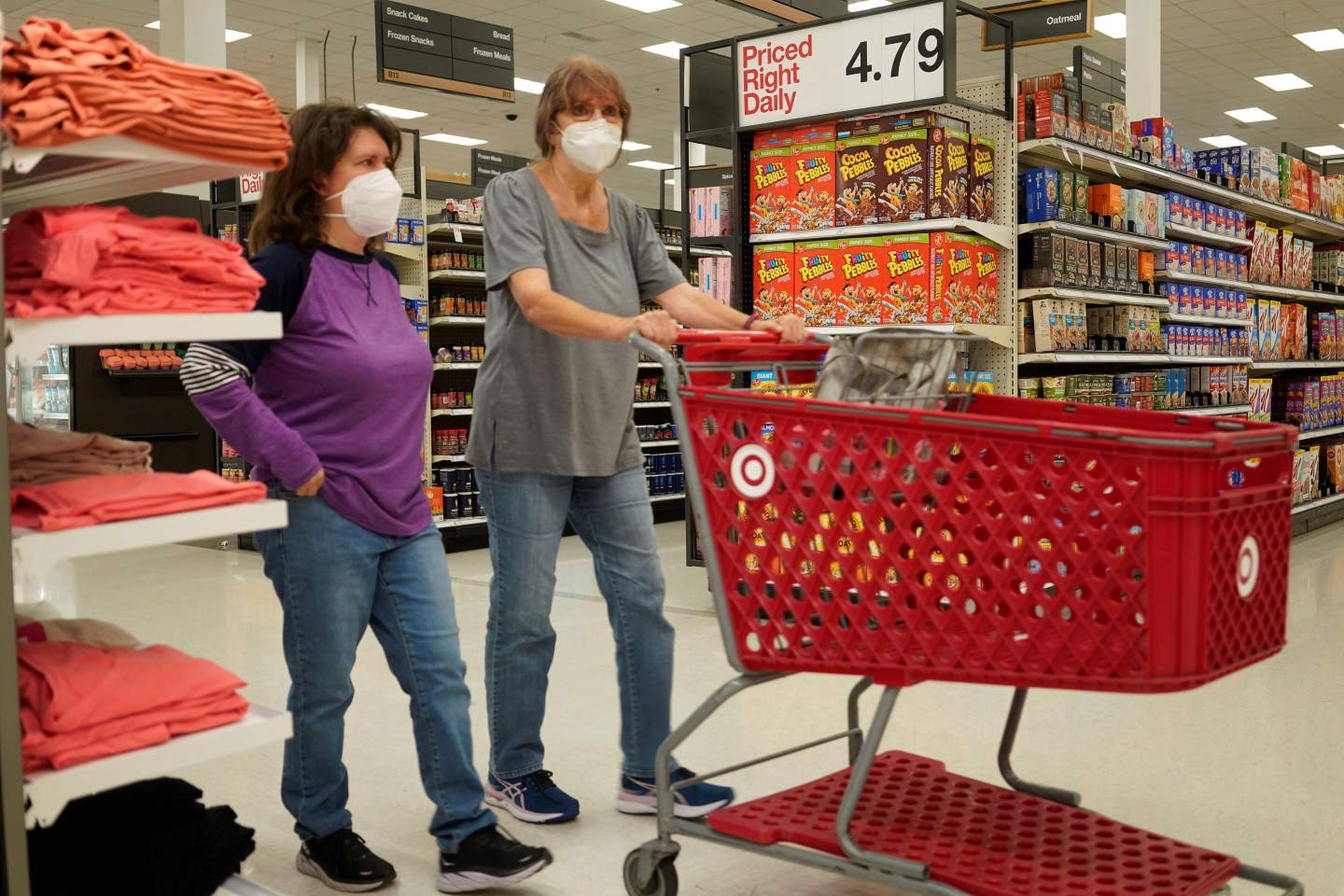 People shop at a supermarket in San Mateo, California, the United States, Sept. 13, 2022.
Photo by Li Jianguo/Xinhua via Getty Images

A closely watched measure of US consumer prices rose by more than forecast to a 40-year high in September, pressuring the Federal Reserve to raise interest rates even more aggressively to stamp out persistent inflation before it becomes entrenched.

The core consumer price index, which excludes food and energy, increased 6.6% from a year ago, the highest level since 1982, Labor Department data showed Thursday. From a month earlier, the core CPI climbed 0.6% for a second month.

The overall CPI increased 0.4% last month, and was up 8.2% from a year earlier. The median forecasts in a Bloomberg survey of economists had called for a 0.4% monthly rise in the core and a 0.2% gain in the overall measure.

The advance was broad based. Shelter, food and medical care indexes were the largest of “many contributors,” the report said. Prices for gasoline and used cars declined.

The report stresses how high inflation has broadened across the economy, eroding Americans’ paychecks and forcing many to rely on savings and credit cards to keep up. While consumer price growth is expected to moderate in the coming months, it’ll be a slow trek down to the Fed’s goal.

Policy makers have responded with the most aggressive tightening campaign since the 1980s, but so far, the labor market and consumer demand have remained resilient. The unemployment rate returned to a five-decade low in September, and businesses continue to raise pay to attract and retain the employees needed to meet household demand.

Shelter costs — which are the biggest services’ component and make up about a third of the overall CPI index — rose 0.7% for a second month. Rent of shelter was up the most on record on an annual basis, as was owners’ equivalent rent.

Economists see the housing components of the report as being elevated for quite some time, given the lag between real-time changes in rents and home prices and when those are reflected in Labor Department data. Bloomberg Economics doesn’t expect year-over-year rates for the major shelter components to peak until well into the second half of next year.

Food costs rose 0.8% for a second month and were 11.2% higher from a year ago. Used car prices dropped for a third month, while new car prices continued to rise at hefty clip. Airfares climbed. While gasoline prices subsided in September, they’ve since started climbing again.

While the Fed bases its 2% target on a separate inflation measure from the Commerce Department — the personal consumption expenditures price index — the CPI is closely watched by policy makers, traders and the public. Given the volatility of food and energy prices, the core index is considered a more reliable barometer of underlying inflation.

The Russia-Ukraine war continues to disrupt supplies of commodities like wheat, while the White House is also considering a ban on Russian aluminum — a key component in cars and iPhones — in response to the country’s military escalation in Ukraine.