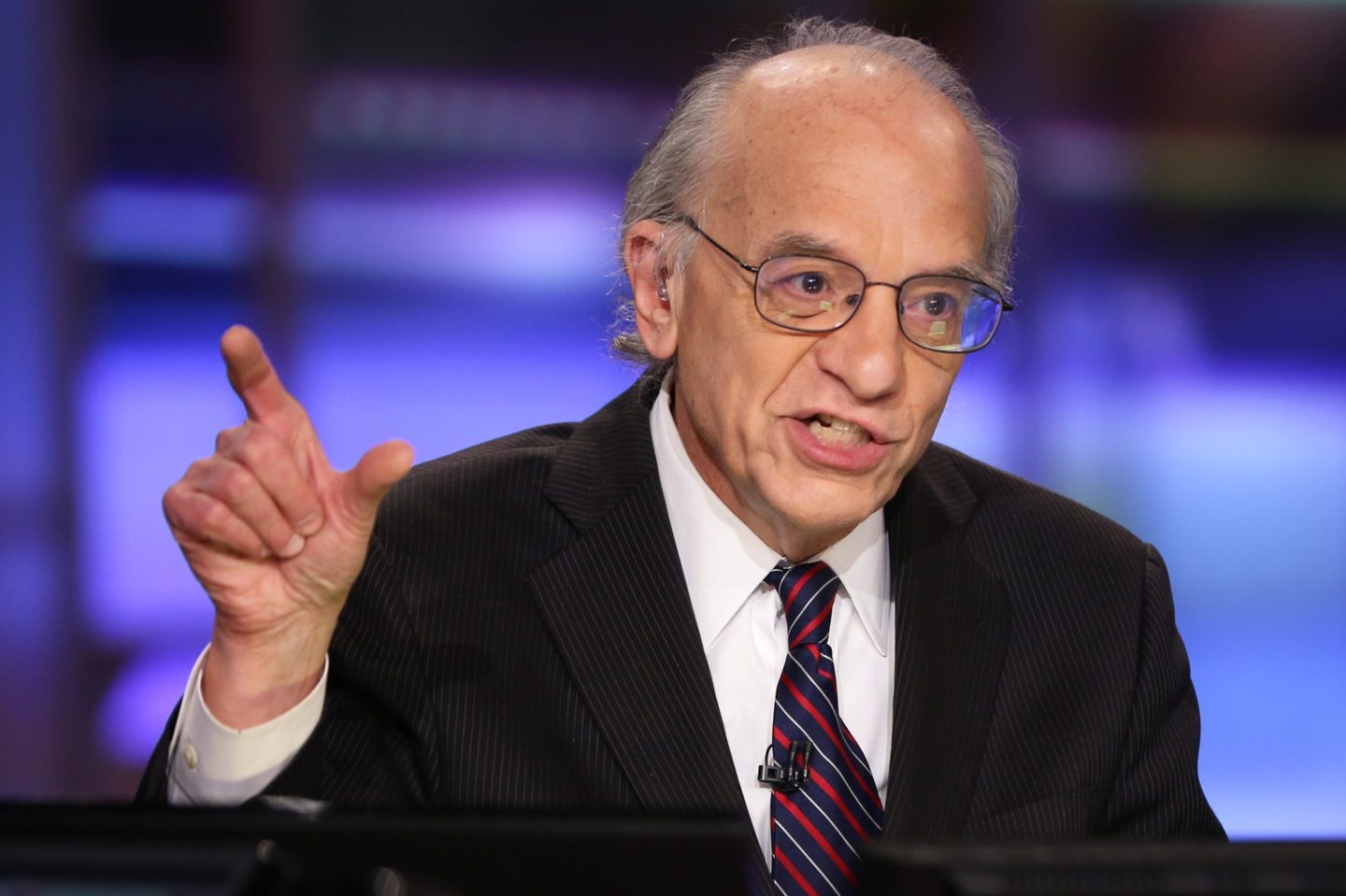 Prominent economist Jeremy Siegel ripped the Federal Reserve for “slamming the brakes way too hard” by raising interest rates too high in an effort to combat inflation.

“If they stay as tight as they say they will, continuing to hike rates through even the early part of next year, the risks of recession are extremely high,” he told CNBC’s “Street Signs Asia” on Friday.

Siegel, a professor at University of Pennsylvania’s Wharton business school, said he was among the first to warn the Fed in 2020 and 2021 about the potential for soaring inflation, and that the Fed should have begun tightening its monetary policy much earlier. But now he says he fears it’s too late to stop the U.S. economy from heading into a recession.

“The pendulum has swung too far in the other direction,” Siegel said.

The Fed has raised interest rates five times this year—the last three hikes were 75 basis points each—to a federal benchmark rate of 3% to 3.25%, the highest since early 2008.

Inflation slowed year-over-year from 9.1% in June to 8.5% in July, and then to 8.3% in August. But that’s not enough for the Fed, which has indicated it will likely continue raising rates, with another 75 basis point hike expected in November. That comes despite the growing concern by investors and economists that the rapid and aggressive rate hikes are sending the economy into recession.

September’s job report, released Friday, showed employers have slowed hiring, which could signal that the Fed has somewhat succeeded in slowing the economy. But at the same time, the unemployment rate fell, which may give the Fed more ammunition to raise rates yet again.

In a note to clients on Thursday, Bank of America analysts predicted the Fed would do as much, saying it “will keep hiking until the labor market cracks.” They added, “To us this means the Fed is confident that payrolls growth has slowed and unemployment is on an upward trajectory.”

Siegel, however, argued that inflation shouldn’t be the primary concern at this point.

“Most of the inflation is behind us, and then the biggest threat is recession, not inflation, today,” he said, noting that official data doesn’t immediately show what’s happening in the real world.

Current interest rates, Siegel said, are sufficient to bring inflation down to 2%, which is the Fed’s goal.

For his part, Fed Chair Jerome Powell has made it clear that despite “pain” to households and businesses, he’s committed to reducing inflation—and for him, that means raising interest rates.