Top economist Mark Zandi says a recession isn’t a sure thing, but urges everyone to ‘keep one hand on the bunker door just to be safe’ 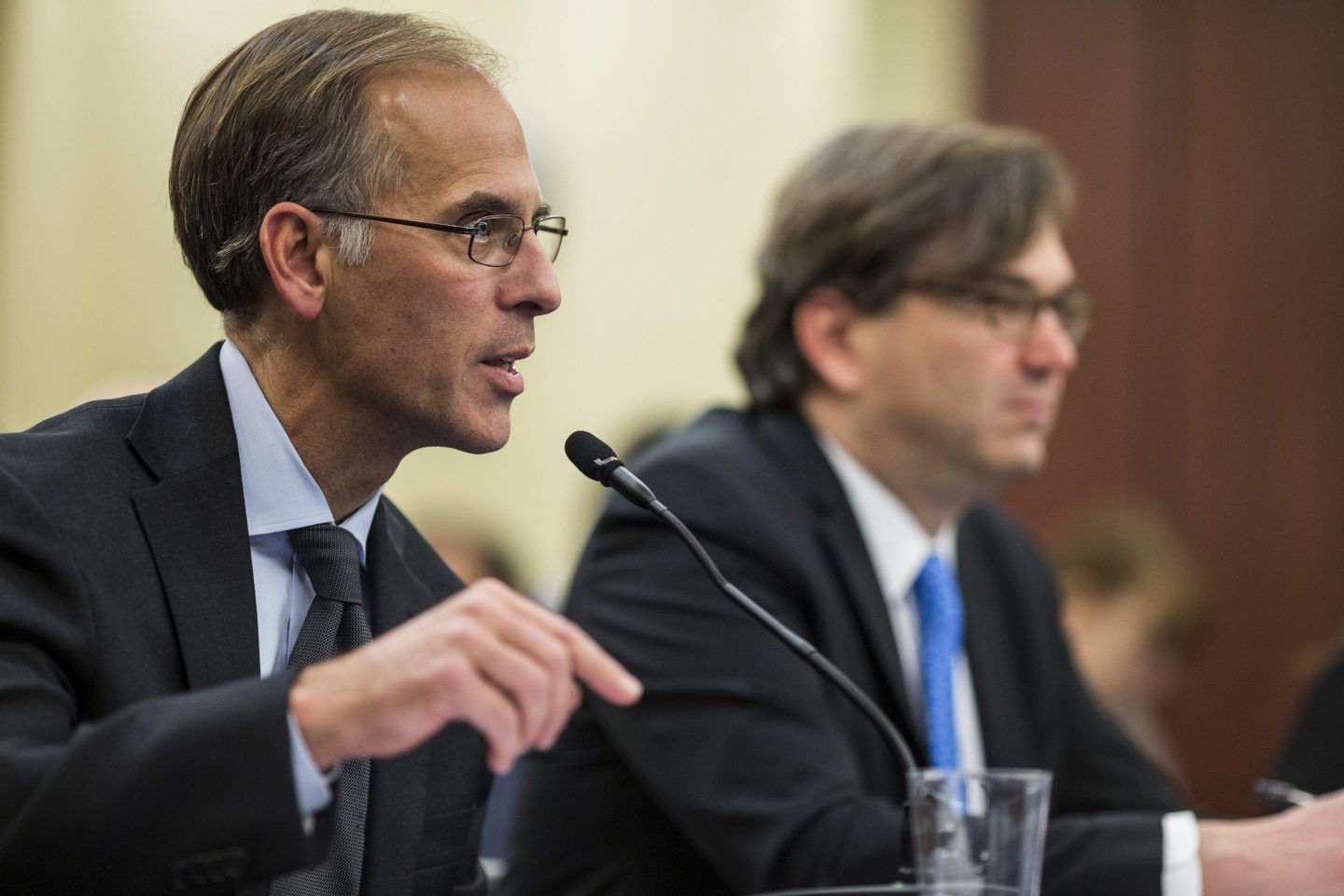 Economists, business leaders, and billionaire investors have warned throughout 2022 that a “perfect storm” or “something worse” is headed for the U.S. economy.

With the Federal Reserve raising interest rates at the fastest pace since the early 1980s to fight persistent inflation, many of the most seasoned economic forecasters alive believe it’s just a matter of time before a recession hits—and most Americans believe we’re already in one.

Despite the now rapidly cooling housing market, sinking stock market, and near 40-year-high inflation, Zandi believes the U.S. wasn’t in a recession in the first half of this year, and that it can still avoid the worst of economic outcomes altogether.

The economist has admitted that the chances of a recession are “high” and “rising,” but he told CNBC on Monday that two “massive supply shocks”—the pandemic and Russia’s invasion of Ukraine—have disrupted the entire global economy, making forecasting business cycles a challenge.

“That’s why there’s so much confusion as to whether this is a recession…it just goes back to the fact that this is a very unique period where two massive supply shocks have come together and disrupted things globally,” he said.

Zandi went on to say that although a recession isn’t guaranteed, one could hit in the second half of next year for one simple reason: “stubborn inflation,” and the Fed’s no-holds-barred attitude to do whatever it takes to get it down.

He especially worries that core inflation, which excludes volatile food and energy prices, will remain above the Fed’s 2% target rate.

“The only way to get rid of that persistent, stubborn inflation would be to push the economy into a recession,” he said. “And that means the Fed just jacks up interest rates much more significantly. But if that’s the scenario, and I think that’s the most likely recession scenario, not the most likely scenario…it probably won’t happen until the second half of 2023.”

For Americans wondering what they should do to prepare for the potential economic fallout, Zandi said that it makes sense to spend, save, and invest as usual, but be more cautious as layoffs are bound to rise.

“I guess the way I would put it is, Americans don’t need to run for the bunkers, that doesn’t make a lot of sense to me. But maybe keep one hand on the bunker door just to be safe and sound,” he said.

If a recession does hit the U.S. economy, Zandi believes it would be a result of the Fed’s attempts to quash the last “stubborn” remains of inflation in order to get to its 2% target.

The U.S. has enjoyed low inflation for decades now, and the Fed initially believed that inflation’s rise during the pandemic was transitory. But when it became clear that wasn’t the case, the Fed began raising interest rates in earnest to get down to its stated goal of 2%. Now, even though inflation is coming down, Zandi worries that that 2% number could prove to be elusive.

Over the next few months, inflation will continue to “moderate” as oil, car, and food prices fall from pandemic highs, he said, but from there, controlling consumer prices will be a challenge.

“Once that’s over, we probably won’t be back to the Fed’s inflation target,” Zandi noted. “That will only happen if the job market slows and wage growth moderates.”

In a Monday tweet, the economist also noted that the consumer price index (CPI), one of the most common inflation gauges, measures changes in the housing market with a six to 12-month lag. This means that even though rent and home prices are beginning to cool, it may not help bring down official inflation numbers for another year.

“Today’s weakening rents won’t show up in the #CPI in earnest until next spring,” he wrote. “It takes 6–12 months before changes in rents are reflected in the cost of housing. This is by construction, given the methodology used by the Bureau of Labor Statistics.”

This lagging CPI inflation, along with a strong labor market, will make getting back to 2% inflation difficult for the Fed, increasing the odds they will be forced to spark a recession with aggressive interest rate hikes, Zandi argues.