The historic deterioration in the U.S. housing market, as told by 3 charts 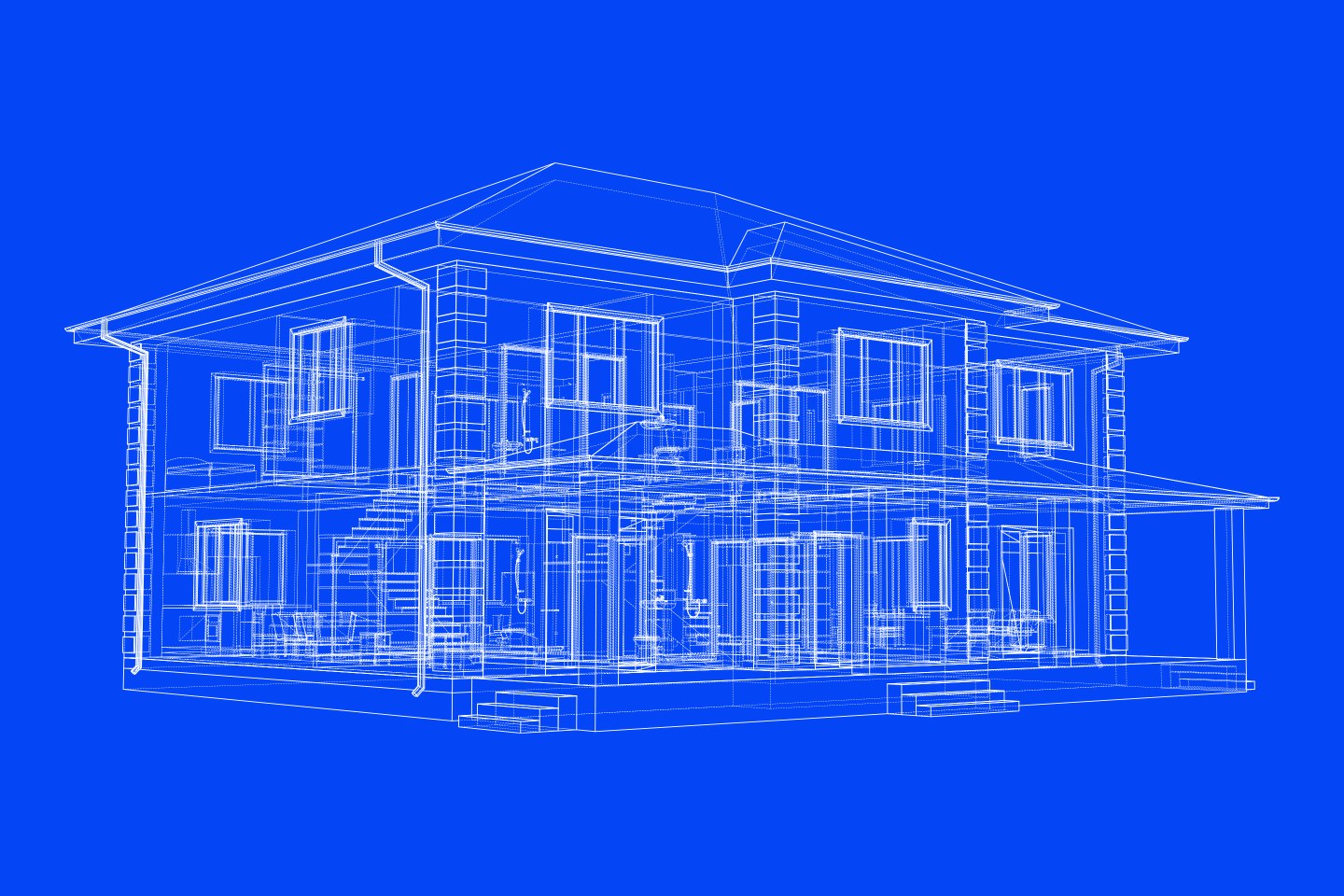 In the eyes of housing bulls, the Pandemic Housing Boom entered 2022 with a lot of gas left in the tank. Work-from-home buying was still going strong. The U.S. housing market was still amid the five-year stretch that would see millennials born during the generation’s five largest birth years hit the all-important first-time homebuying age of 30, and it remained underbuilt by a number somewhere in the millions. Finally, tight lending standards coupled with a strong economy meant the potential for distressed selling was null.

Fast-forward to October, and the housing bulls clearly got it wrong. Not only has the Pandemic Housing Boom fizzled out, but Fed Chair Jerome Powell says it has been replaced by a “difficult correction.” Simply put: The combination of favorable demographics, tight supply, and “plain vanilla” lending wasn’t enough to stave off a housing correction.

How did they get it so wrong? It boils down to housing affordability. Spiked mortgage rates coupled with frothy home prices makes this a historically unaffordable housing market. It’s actually more expensive, relative to income, to buy now than it was at the height of the ’00s housing bubble.

To understand just how pressurized housing affordability has become, let’s take a look at the data.

Back in March, when Fortune reported that "an economic shock just hit the housing market," the spike in mortgage rates from 3.2% to 4.2% in the span of just three months were predicted to push the U.S. housing market into slowdown mode. That is just what happened.

While the Federal Reserve doesn't directly set long-term rates, like mortgage rates, it does set the short-term Federal Funds rate. If financial markets believe the federal funds rate will remain elevated in the future, they'll apply upward pressure to long-term rates. That's exactly what financial markets did this year as the Fed flipped into inflation-fighting mode.

Where are mortgage rates headed next? It's hard to say. Heading into the spring 2023 buying season, Moody's expects mortgage rates to float around 6.5%, while Fannie Mae predicts the 30-year fixed rate will average 6.4% in 2023.

At its latest reading, Moody’s calculates that the vast majority of U.S. regional housing markets are "overvalued." That includes 210 housing markets, including Boise ("overvalued" by 77%) and Las Vegas (60%), deemed "significantly overvalued."

That matters. Historically speaking, when a housing market enters into a downturn—a period of falling home sales and home construction levels—"significantly overvalued" housing markets are usually at the highest risk of home price declines. The sharp home price corrections in places like Boise and Las Vegas—which started this summer—are once again proving that rule of thumb correct.

At the end of the day, it isn't just about the numerical value of mortgage rates or home prices. Instead, housing market affordability comes down to new monthly mortgage payments relative to buyers' income. If a borrower can't meet lenders' strict debt-to-income limits, they aren't buying.

In that regard, things aren't looking great for would-be buyers.

In America’s 50 largest regional housing markets, the typical new mortgage payment has spiked 69% through the first nine months of 2022. That’s according to an analysis conducted by Zonda, a real estate research company.

"Housing affordability is driven by many factors, but the two key inputs are home prices and mortgage rates," Zonda chief economist Ali Wolf tells Fortune. "Interest rates have risen dramatically since the start of the year, though, putting a strain on housing affordability. Buyers were already starting to get priced out of the market when interest rates moved from 3% to 4% and every 100-basis point increase has continued to price millions of Americans out of homeownership."