The home price correction intensifies—what to expect from the U.S. housing market in 2023 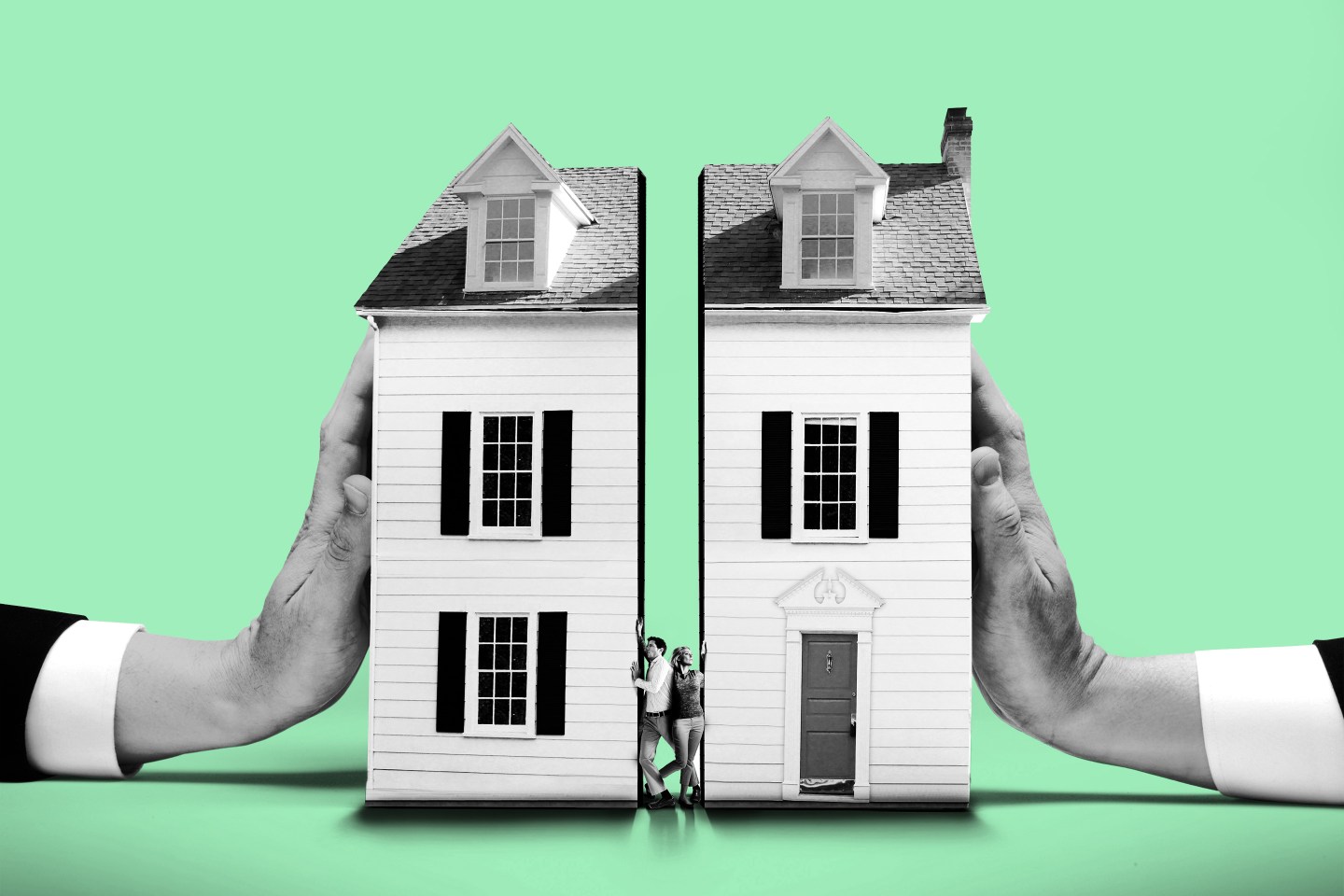 Anytime the Federal Reserve moves into inflation-fighting mode, the U.S. housing market is going to be vulnerable. But when those interest rate hikes come after U.S. home prices soared 43% in just over two years, the consequences will be even more pronounced.

That, of course, is what we’re seeing now. Despite favorable demographics and tight inventory levels, pressured affordability—spiked mortgage rates coupled with frothy home prices—is beginning to push home prices lower. In fact, this week we learned that U.S. home prices as measured by the Case-Shiller U.S. National Home Price Index posted its first month-over-month decline since 2012.

Across the country, the U.S. housing market—which got priced to 3% mortgage rates during the Pandemic Housing Boom—is working toward equilibrium in the face of 6% mortgage rates. But we’re still in the early innings. And the ongoing home price correction still hasn’t hit every market: Between May and August, home values in San Jose fell 10.6% while home values grew 2% in Orlando.

To better understand where the U.S. housing downturn heads next—and if the home price correction will soon hit more markets—Fortune reached out to Zonda chief economist Ali Wolf. When she’s not traveling around the country speaking to homebuilders, she’s advising the White House on housing matters.

Below is Fortune‘s Q&A with Ali Wolf.

Fortune: As the data rolls in, it’s pretty clear that home prices are falling in many markets across the country. In some places it’s fairly sharp. Do you expect home price declines to continue into 2023?

Wolf: We haven’t seen home prices drop universally across the country, but there are some markets where home prices have started to come down and we expect to see that in more metros across the country in the next handful of months. Corrections in home prices can be expected in 2023 as long as interest rates remain elevated and consumer demand remains slow.

What types of markets are the most vulnerable?

Why are markets like Austin, Boise, and Phoenix shifting so fast?

The housing booms seen in markets like Austin, Boise, and Phoenix were among the earliest in the nation and the sharpest. The record-low mortgage interest rates combined with lifestyle changes brought on by the pandemic, including work from home and increased relocations, drove a dramatic uptick in housing demand and supply could not keep pace.

Those relocating from places like California and Washington were able to tap home equity from a sale in the higher cost market and put those funds towards buying a new home in these relatively more affordable markets. Relocation buyers found these markets very affordable compared to where they were moving from at the detriment of local buyers.

There was a belief in these markets that the supply and demand imbalance was so severe and so long standing that the markets could never get overheated. Buyers, frantic to secure a home, were willing to pay almost any price to secure a home. Investors and flippers considered these markets ripe for opportunities. This mentality contributed to the massive run-up in home prices.

As interest rates rose in early 2022, however, reality started to kick in. Home price appreciation was slowing and not every home that was listed was selling for above the list price within a day of coming online. The demand for housing slowed just as some of the new homes under construction started coming online and existing home inventory rapidly increased as sellers tried to time what they believed to be the top of the market.

How do you expect mortgage rates near 7% to impact the housing market? We were already correcting with 5% mortgage rates. Should we expect things to intensify with 6.5%-7% rates?

Housing affordability is driven by many factors, but the two key inputs are home prices and mortgage rates. We just lived through a unique period in American history where rising home prices were offset by record-low interest rates. The cheap financing helped keep the monthly mortgage payment in check.

Interest rates have risen dramatically since the start of the year, though, putting a strain on housing affordability. Buyers were already starting to get priced out of the market when interest rates moved from 3% to 4% and every 100-basis point increase has continued to price millions of Americans out of homeownership.

If mortgage rates remain elevated for an extended period, we expect that housing demand will remain soft, new home construction will be restricted, and home prices will need to adjust downward across the country.