60 recession-resilient stocks to own right now 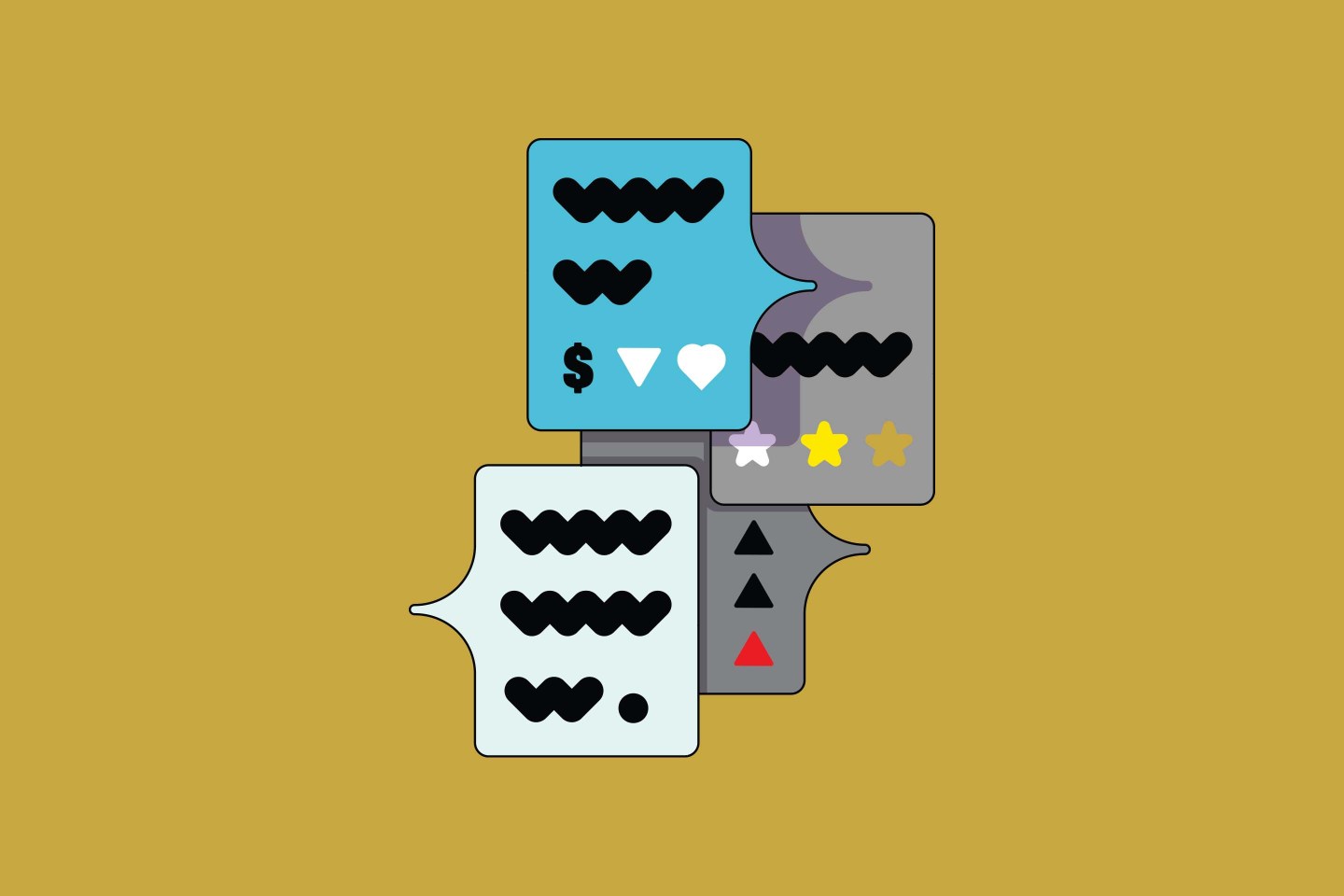 Recession or no, these stocks should perform well.
Illustration by Jamie Cullen

When picking out winning stocks, investors usually focus on upside potential, not downside losses. Yet heading into a potential recession, the best picks are often the stocks that have the shortest distance to fall. “[W]ith the market’s powerful discounting mechanism on full display, we believe this is an opportunity to consider what to own for the long term,” Jefferies equity research analysts wrote.

Jefferies, which is a market research firm, singled out more than 60 stocks that are good bets during an economic downturn. What makes these companies exceptional? Many of these stocks are services or products that consumers can’t do without (think: vision retailers), and others have a well-proven business model and a cost-efficient balance sheet that can weather an economic storm (example: home improvement purveyors). For each company, Jefferies analysts outline why they like the stock despite looming uncertainty, as well as the “bear case math” for how the company might perform if the whole economy goes south.

“Typically, during a recession, companies with free cash flow tend to do better,” explained Quincy Krosby, Chief Global Strategist for LPL Financial. “Defensive sectors such as consumer staples are typically included in portfolios during a recession, as consumers still need to purchase basic necessities,” he added.

Stepping back, even despite recession fears, market analysts project that the stock market is well positioned for growth long-term. “Looking forward, the reduction in all forms of uncertainty—around inflation, the Fed, the economy, and politics—should help support markets. If job growth remains healthy, and with worries starting to moderate, we could see valuations stabilize and possibly improve,” said Brad McMillan, chief investment officer for Commonwealth Financial Network. “We may even see some appreciation as fears about earnings growth moderate.” You can read the full list of 60-plus stocks here, and we’ve highlighted 10 picks below.

Given this clothing company’s revenue growth, store expansion, and increasing market share in the intimate-apparel sector, Jefferies analysts say AEO is an attractive buy despite broader economic headwinds. The company currently has a market share of about 9% in the intimate-apparel industry, which is expected to grow from $15 to $23 billion between 2012 and 2026. The Jefferies price target of $13 is based on the assumed expansion of the company’s retail market internationally and growth in market share. Shares of AEO currently trade at $10 per share. In Jefferies’ downside case, a price target of $6 would be expected if the company loses market share and sees more pandemic-induced headwinds.

The online travel conglomerate that owns Booking.com and Kayak is positioned for recovery despite broader economic uncertainty. The company has enough cash flow to buy back $7 billion worth of shares in perpetuity. “The company is also exposed to market early in the travel recovery, which [analysts] sees contributing to faster growth over the next few years and helping to offset the impact of a potential recession,” Jefferies analysts wrote. In the downside case, analysts see a price target of $1,000, but only if travel spending declines rapidly. Shares of BKNG currently trade at $1,631.

Fast-growing optical vision company National Vision has a recession-experienced management team and a balance sheet that proves EYE can be financially responsible during an economic downturn. Jefferies analysts add that optical is a largely cost-efficient sector, while the value of its products is high and medically necessary. Jefferies projects that the company’s sales will grow 6% in 2023. Shares of EYE are currently trading at $34. In Jefferies’ downside case, analysts project a price target of $18 yet note there is limited downside potential to EYE.

The in-ground pool manufacturer has the market share and sales growth potential to perform well during the recession, according to Jefferies analysts. Part of this is a function of the industry: As a pool installer, Leslie’s caters to higher-income consumers who still have cash during a recession. The company is also positioned well for the M&A environment and has plans for sales through its expansion in storefronts; it has been adding 20 stores annually. LESL shares currently trade at $14. In analyst’s downside case, if pool building slows the price target is projected to bottom at $13.50.

The home goods and improvement store is well suited for a turbulent economy; more people are buying items to replace and repair their home (rather than buy a new home) given rising interest rates. “With interest rates rapidly increasing after being at historical lows, [fewer] people are electing to move and are instead upgrading their current home, and on top of that, those who refinanced are now locked into their homes for the foreseeable future,” wrote Jefferies analysts. LOW is currently trading at $194, making its price target of $259 an increase of 38%. In analysts’ downside case, if home-related spending slows, analysts project a price target of $155.

Given a renewed interest in health and fitness from consumers, the industry leader in athletic apparel has room to grow in this market environment. The shoe giant also has a strong management team on its side, according to Jefferies. The company has $11.9 billion in cash and short-term investments. International markets are also important for Nike’s market share growth. Jefferies analysts point to China as a market for Nike to grow substantially in coming years, as Nike plans to expand in the region. NKE currently trade at $86. In analysts’ downside case, if competitors like Adidas overtake its market share and international growth shares, the price target would be a projected $65.

Jefferies’ base case for the electric-vehicle electronics manufacturer projects a year-over-year sales growth rate of 18% in 2023. Given the company’s position in the growing EV market, the company has an opportunity to increase its market share in an expanding industry. Jefferies notes that Visteon has a strong balance sheet with $400 million in undrawn credit. Analysts project that in VC’s downside case, the price target will be $89. The company’s shares currently trade at $115.

The consumer-powered online marketplace giant has been expanding rapidly across verticals, and according to Jefferies analysts, the company is well suited to weather a recession. “The combination of increased productivity and fixed cost leverage in AMZN’s retail business and faster growth in AMZN’s higher margin businesses should support Operating Income growth, allowing shares to work in a tougher macro environment,” analysts wrote. Jefferies’ downside case projects a price target of $85 in the event that Amazon is plagued by cost inefficiencies. Shares are currently trading at $112.

Jefferies analysts believe that secure food packaging is a recession-proof business, making Crown Holdings a worthwhile investment. “Demand for beverage cans [is] defensive during an uncertain macro backdrop, with consumers shifting to eating at-home more than away-from-home, driving consumption of more packaged goods,” analysts wrote. The can maker has also been increasingly cost-efficient, which positions it well during a recession. The downside case results in a price target $75, in the case that can sales fall. CCK is currently trading at $81 per share.

The credit card company is positioned to grow despite a looming recession, according to Jefferies analysts: “The business delivers high incremental margins, recent deals provide the opportunity to capture new payment flows, and the growing mix of value-added services revenue diversifies the revenue base and modestly lowers the sensitivity to transaction-based revenue.” The downside-case math results in a price target of $230. MA shares are currently trading at $286 per share.

This article is part of Fortune’s quarterly investment guide for Q4 2022.