No amount of free lunches will solve the No. 1 issue workers have with returning to the office: commuting 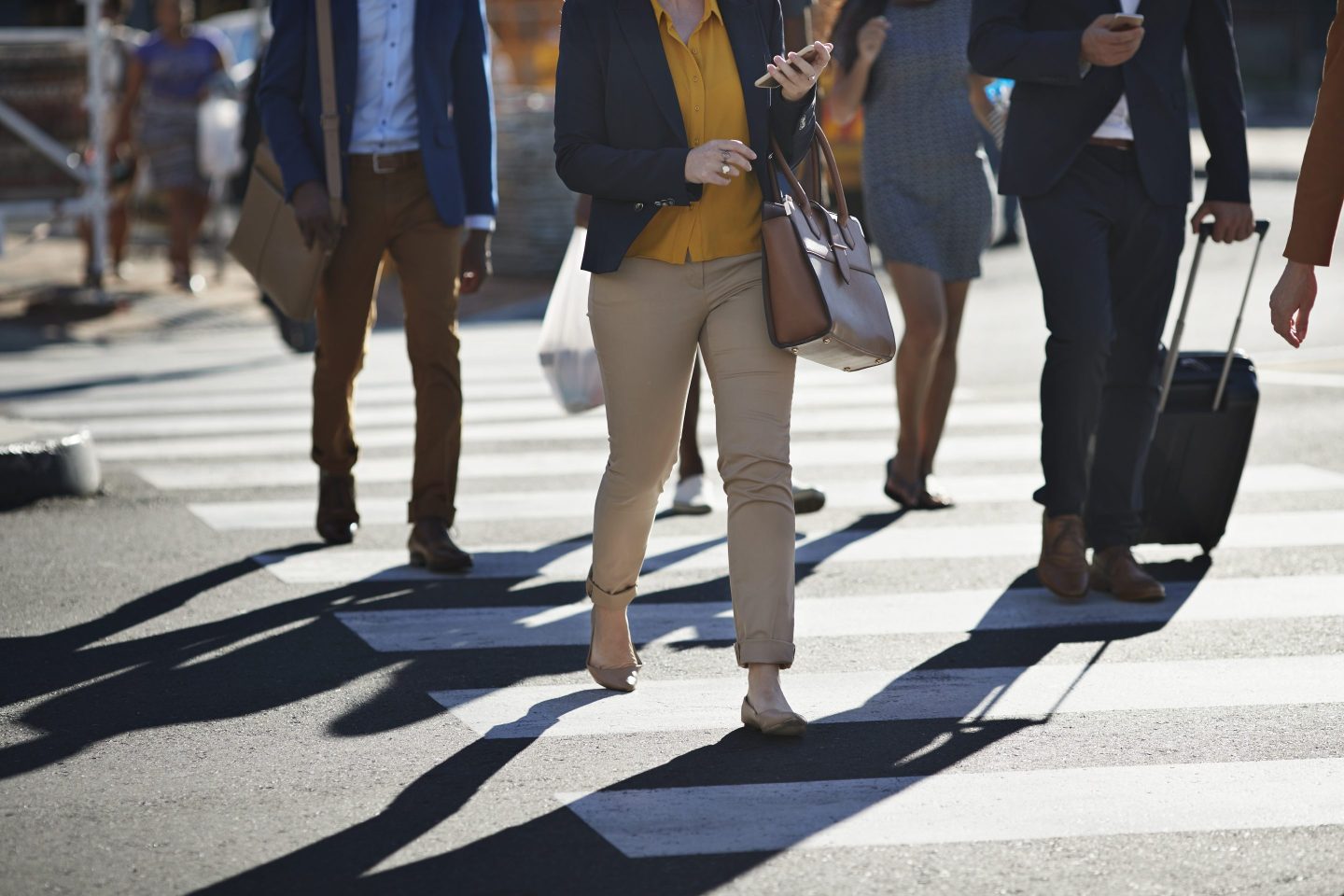 Most employees cite a lack of commuting as the top remote-work benefit.
Getty Images

Wake up, roll out of bed, make a cup of coffee, and open your laptop. For the past two years, that’s been the standard morning routine for countless remote workers in the U.S. But as employers increasingly mandate a return to in-office work, employees must once again face the worst part of in-person work: the commute.

To be fair, the more generous bosses are offering perks like free lunches and massages to make the return to the office feel worthwhile. But even that’s not enough to overcome the trek to and fro. In fact, 84% of people say no commute is the top benefit of remote work, according to a survey by remote jobs website Flexjobs. Not only do workers consider commuting to be a time suck, but it’s also become a money pit since the pandemic.

Commuters spend $8,466 a year on average just on traveling to work, according to a May survey from the real estate website Clever. That’s a 31% increase from pre-pandemic. Similarly, September gas prices are up 16.7% compared to the same time last year and inflation is at 8.3%. Who can blame employees for resenting a daily commute that costs them more than it has in over two years?

Worse still, commutes have gotten longer. The average commute time has increased by 10% since 2006, to 56 minutes roundtrip, according to U.S. Census Bureau data. That duration doubled to one hour and 46 minutes for workers taking public transportation.

The lengthened commute times might be a broader and potentially irreversible trend as more workers move farther from the office. The percentage of commuters living within 10 minutes of their office dropped from 15% to 12%, while those living an hour or more from where they work increased from 8% to 10%. The gap between people’s work life and home life isn’t just widening metaphorically, but apparently, also literally.

Though it’s easy to measure the tangible costs associated with commuting, it’s harder to gauge things like the cost of lost productivity due to time spent in traffic. For a number of employers, it seems an impossible and even fruitless task to convince employees, whose commutes are only getting longer and more expensive, that after a year of record productivity during a global pandemic, they need to get up an hour earlier and grind out a commute in exchange for a $10 sandwich.

I recently had a conversation with Adam Grant about measuring employee performance, where we spoke at length about what fuels workers. We also discussed burnout—or more specifically, how employers can prevent it among their most motivated employees, who Grant says often suffer from the “passion tax.”

“It’s the idea that if you bring a kind of energy and enthusiasm and commitment to the table that it carries a cost, which managers are more likely to exploit,” he tells Fortune. “They're more likely to ask you to volunteer for unpaid tasks, they're more likely to dump the meaningless and exhausting responsibilities on you because you want to do it and you care. That means that in many cases, the most engaged employees are at the greatest risk for burnout. As a manager, the way to make sure you're not taxing people for passion is to allocate tasks on the basis of equity, as opposed to emotional enthusiasm.”

- Meta will close its Park Avenue New York City office as it looks to cut costs across the organization. Bloomberg

- There were just over 10 million open jobs in August, about one million less than the previous month. New York Times

- The mass layoffs in tech could be attributed to the record number of venture deals for seemingly promising companies that now, amid economic uncertainty, have cut costs. Axios

- A think tank in the U.K. launched a pilot program for a four-day work week with 70 companies. So far, 95% of the companies say their productivity has either stayed the same or improved. CNN

- The fintech startup Bolt raised a $355 million series E in January. Four months later, it laid off one-third of its employees. This pattern is becoming increasingly common within tech. Protocol

Sayonara, well-being days. Salesforce is ending a pandemic-era policy that granted employees a day off every month for well-being. It will, however, keep its commitment to flexible work arrangements. —Kylie Robison

Top ten list. According to executive coach Jay McDonald, ranking employees based on performance can help ensure top performers get recognized. “Any business should be evaluating its return on investment of technology, of success, of people.” —Chloe Taylor

No prescription needed. The Food and Drug Administration will consider the application for an over-the-counter oral contraceptive pill, a first in the U.S. If approved, employers that include the new pill in company health care plans would likely face the same state-by-state scrutiny currently applied to other reproductive health benefits. —Sophie Mellor

Work-from-Portugal. Portugal announced this week it is creating a new visa for remote workers to attract more people to the country. —Jane Thier