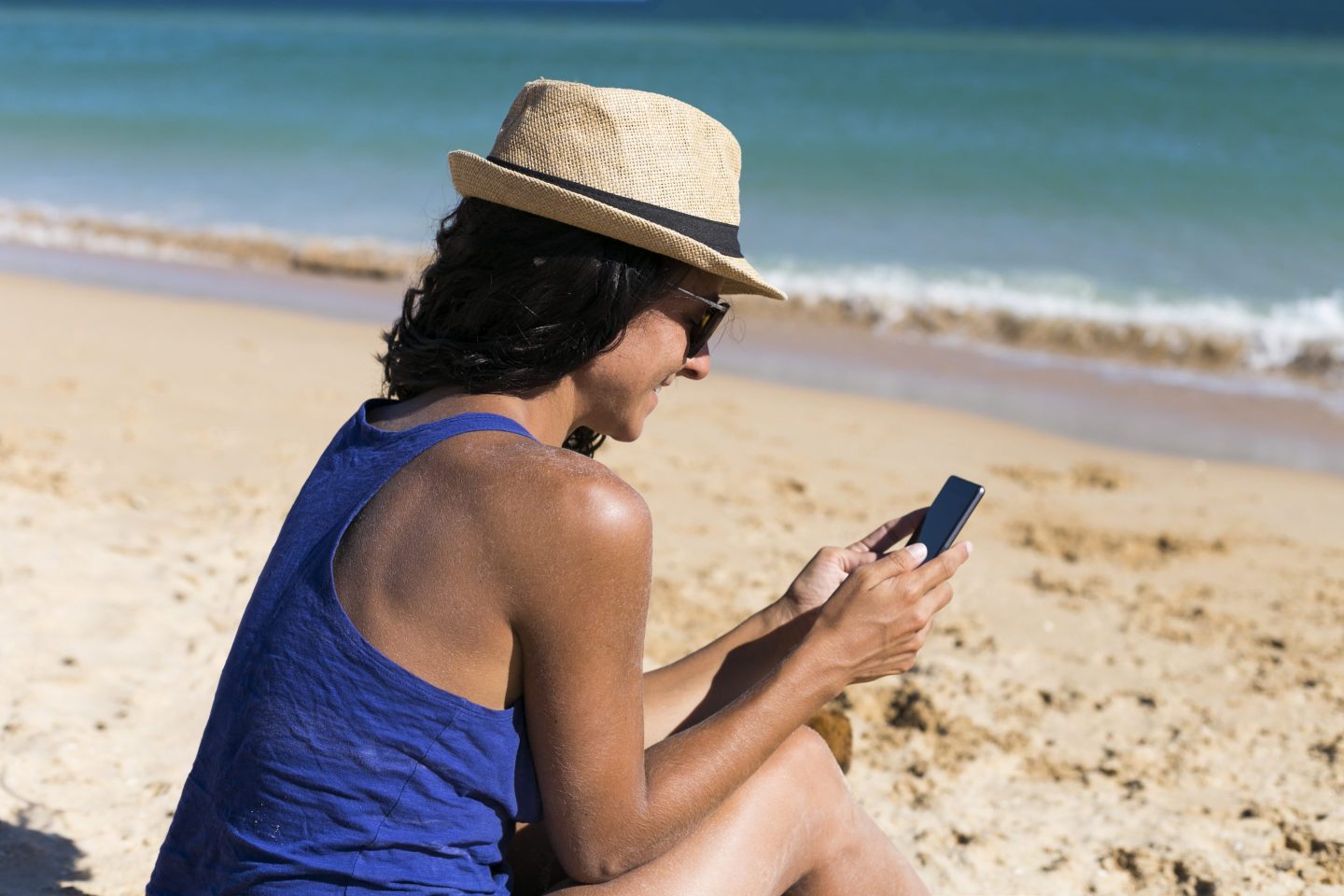 Working from the beach just got easier.
Eva Blanco—EyeEm/Getty Images

If you’re already working from your couch for the foreseeable future, you might as well work from a white sand beach with a vinho verde in one hand and a pastel de nata in the other.

Portugal announced plans this week to offer a new work visa that would allow remote-capable workers to relocate to the country for up to a year, according to Time Out.

The country is just the latest to offer a visa catered toward digital nomads, joining the ranks of Thailand, Croatia, the Cayman Islands, Bali, Costa Rica, and the Czech Republic. The hope is to stimulate the economy, create jobs, and aid in recovery from a sustained lack of tourism during the pandemic.

This isn’t Portugal’s first foray into the work visa world. Its D7 visa, originally meant for offshore retirees, became a hot commodity among wealthy remote workers looking to log on from a new and more affordable locale.

The D7 visa’s terms permit any person with passive income to apply for Portuguese residency, so long as they commit to sticking around for most of the year and earn above the country’s minimum wage, which comes to just over $800 per month.

Unlike the D7 visa, the “digital nomad” visa is expected to more specifically meet remote workers’ desires. Per Time Out, it “could act as a transitional visa between temporary residency and getting a proper D7.”

All a worker needs is proof of employment from a foreign company and proof of residence in a non-EU or European Economic Area country. But actually getting your hands on a digital nomad visa for the country could be difficult, given that Portugal is notorious for its “byzantine” bureaucracy when it comes to all types of visas, one recent American expat told Fortune.

“There’s very little quality control in the process; you end up with somebody very good at one embassy or one appointment and then somebody at the next one who just says no,” said Amy Leavitt, who traded retirement in Vermont for Aljezur. “Just be prepared for a year of intense paperwork and bureaucracy of immigration.”

The Portuguese government has yet to release additional requirements, but if the frenzy surrounding the elite’s favored golden visas—particularly in Portugal—is any indication, it won’t take much for laptop-wielding Americans to form a single-file line.