U.S. considering its very first over-the-counter birth control pill: Here’s who’s on board and who isn’t 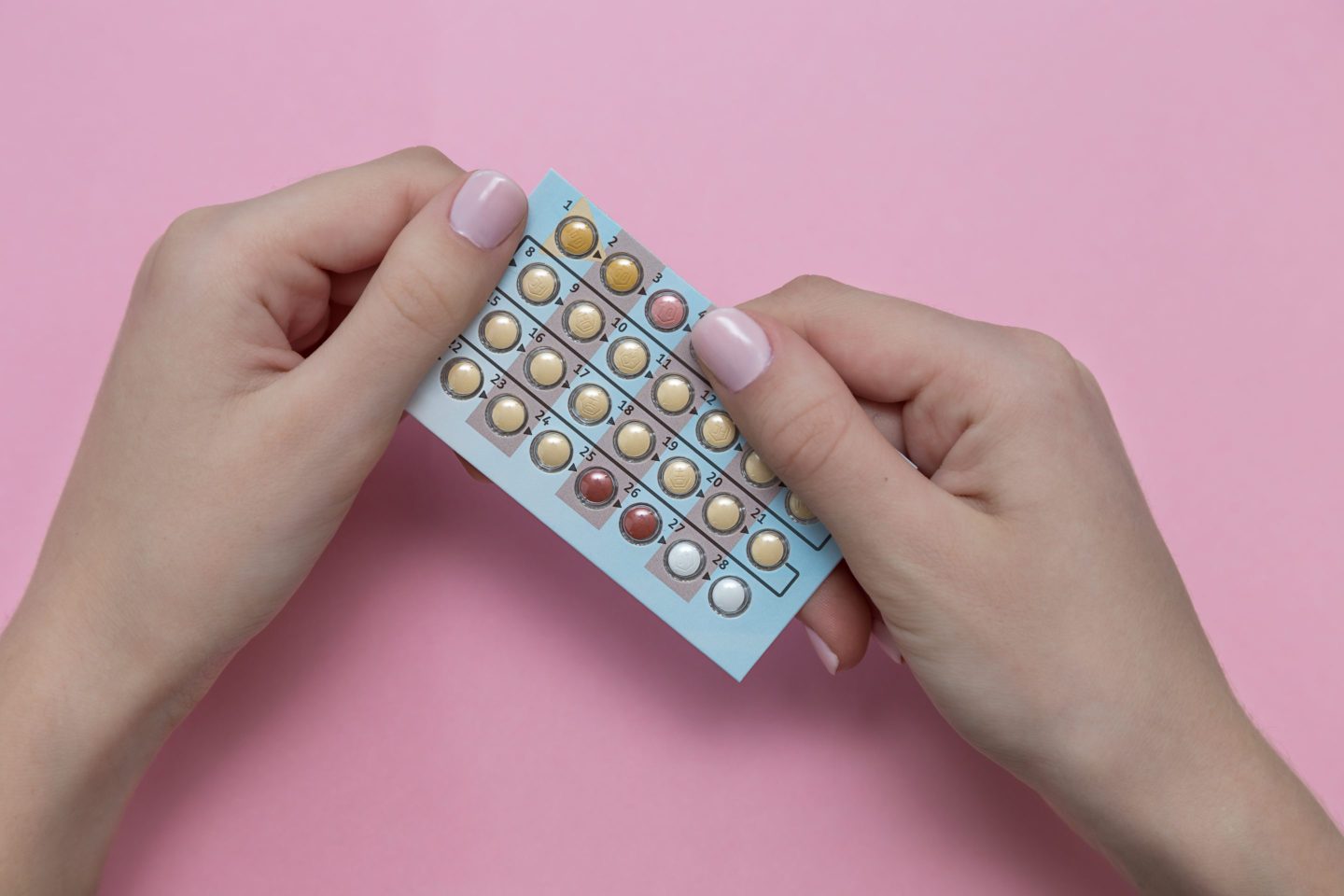 At a time when access to contraception for American women is under political threat, two U.S. Food and Drug Administration (FDA) advisory committees have decided to consider an application to allow the sale of oral contraceptive pills over the counter.

The advisory committees will meet in November, the Financial Times reports, to consider the application submitted by HRA Pharma, a Paris-based pharmaceutical company owned by the Perrigo Company, to make its progesterone-only mini-pill available in the U.S. without a prescription.

Hormone-based pills have been the most common form of birth control in the U.S. since the 1960s, but they have always required a prescription so that health professionals can screen for medical conditions that could make their use risky.

The FDA is also in discussion with Cadence Health, according to the FT, over how it plans to sell the contraceptive pill in pharmacies.

Any decision made by the FDA will be put under a fierce political spotlight at a time when abortion and contraception rights have come under threat in the U.S.

When the Supreme Court announced its decision to overturn Roe v. Wade, Justice Clarence Thomas suggested in a concurring opinion that the court “should reconsider” its past Griswold v. Connecticut ruling, which codified rights to contraception access.

The FDA came under similar scrutiny when it loosened access to abortion pills in February—a move that was condemned by abortion opponents and praised by women’s rights advocates—and approved the over-the-counter emergency contraception Plan B in 2006.

“I don’t think it [birth control] is the next target. I think it is already a target,” Dana Singiser, founder of Contraceptive Access Initiative, told the FT. Singiser’s group is lobbying for over-the-counter access to birth control.

Who is on board?

In 2011, more than 3 million U.S. pregnancies—almost 45% of the total—were unintended, which means they were either unwanted or mistimed.

The American Medical Association, as well as the American Academy of Family Physicians and the American College of Obstetricians and Gynecologists, have urged the FDA to remove the prescription access barrier to contraception, arguing it would decrease the number of unwanted pregnancies.

In March, more than 50 Democratic lawmakers from the Pro-Choice Caucus wrote to the FDA urging the agency to make the pills more readily available. “We urge FDA to review applications for over-the-counter birth control pills without delay and based solely on the data,” the House’s Pro-Choice Caucus said in the March letter.

Selling birth control pills over the counter would make contraception more accessible to those without regular access to health care providers, such as the uninsured, those who live in rural areas, and young people on parental insurance who may not want their parents to know they are using birth control.

And while this is the first time a U.S. agency is considering making the pill available over the counter, around the world more than 100 countries currently provide the pill without a prescription.

In July, an attempt by Senate Democrats to pass a bill to enshrine conception access into federal law was blocked by Republican lawmakers. Sen. Joni Ernst (R-Iowa) noted at the time that the bill “purposefully goes far beyond the scope of contraception,” arguing it could fund abortion providers and protect abortion-inducing drugs.

Ernst now seeks to pass her own bill that would expedite over-the-counter access to birth control, without codifying access to the pill in all states.

There are also fears over the medical risks of oral-contraceptive birth control. Kristan Hawkins, president of Students for Life of America, told the FT that she has “tremendous concerns” about giving the drugs to children without adult involvement, particularly given the potential for side effects.

“It’s wise to have medically supervised distribution of such drugs so that women survive their exposure to them,” she said.

But advocates of HRA’s mini-pill, or progestin-only pill, note that the pill has fewer safety concerns than its substitutes. The pill contains a single synthetic hormone, progestin, which prevents pregnancy by blocking sperm from the cervix, rather than a combined pill including estrogen, which has a higher risk of causing blood clots.

HRA Pharma notes that it has gone through lengthy trials as part of a seven-year pre-application process for over-the-counter access.

“The pill has been on the market for 60 years. Women know how to use it; they know that it’s basically safe to use. So it makes sense that the pill is also offered as a choice to be available over the counter without prescription,” said Frédérique Welgryn, HRA’s chief strategic operations and innovation officer.