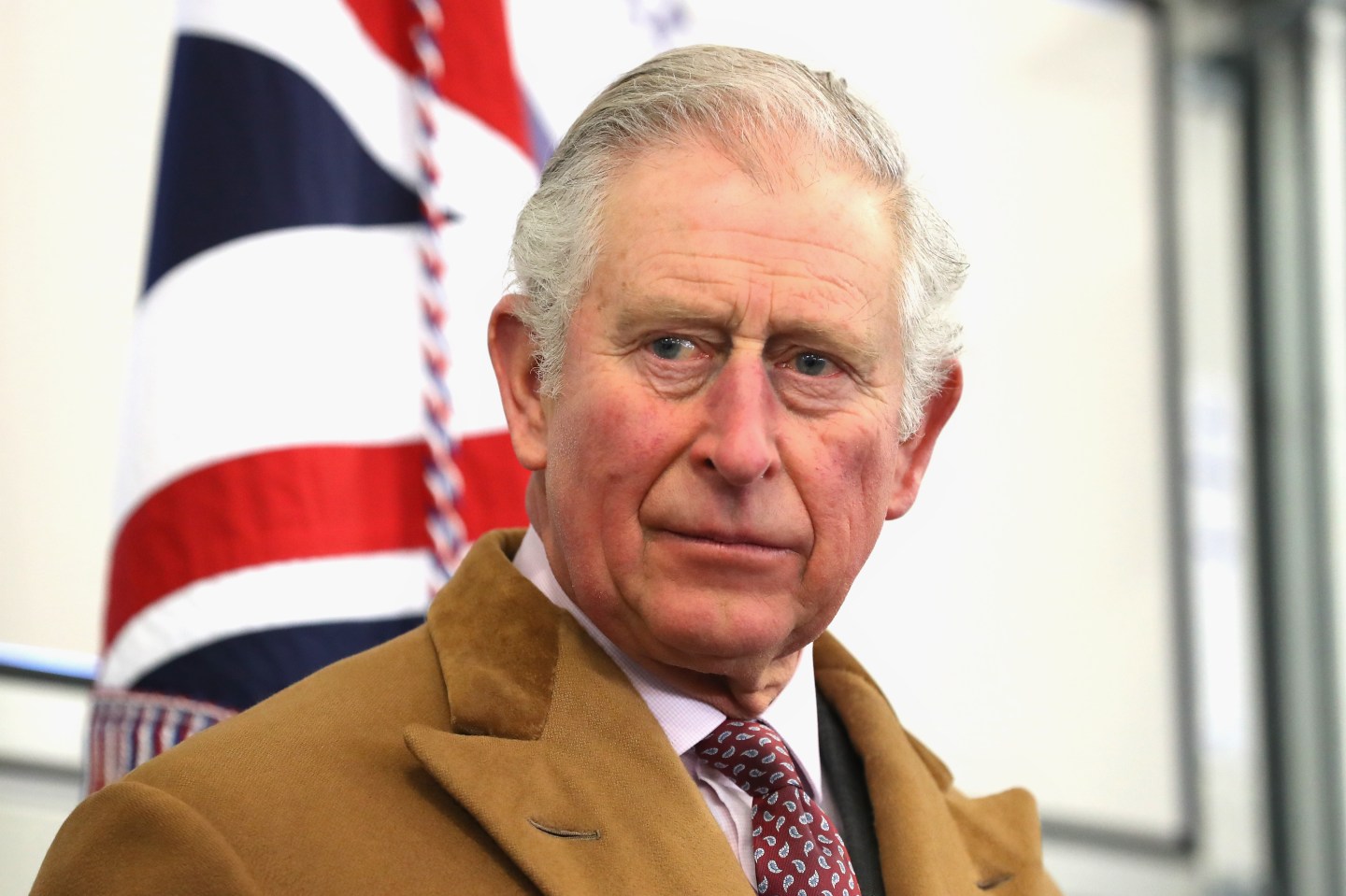 In January of last year, the Prince of Wales—who on Thursday became King Charles III—joined members of Fortune’s CEO Initiative to discuss the role business can and should play in addressing climate change. He was intrigued, he told the CEOs,

“…that after all these years having tried to encourage corporate social and environmental responsibility, and having a certain amount of difficulty trying to raise awareness despite endless different initiatives, suddenly it seems the dams are beginning to burst, and people are now taking a real interest in this, particularly, if I may say so, a lot more of the investors, a lot more of the shareholders, and of course as many of you will know only too well, you have a lot of younger employees who take these issues very seriously indeed.”

He also seemed to clearly understand the reason. It wasn’t that businesses had suddenly had some sort of moral or ethical awakening. Rather, it was that recent events had made it clear that this was an enormous business opportunity.

“While the pandemic has shown us just how vulnerable our global systems are to cross-border threats, it has also shown us that it is indeed possible to mobilize the necessary resources and accelerate the timelines. A sustainable future is in fact the growth story of our times. And it is up to us to seize the opportunity it presents.”

As for King Charles, he will be stepping down from active environmental advocacy. British constitutional principles, he made clear Friday, require him to avoid issues of policy and politics. “It will no longer be possible,” he said, “for me to give so much of my time and energies to the charities and issues for which I care so deeply.” You can read more here and watch his comments to the CEO Initiative last year here.

Separately, Bank of America has backed off its prediction of a mild recession this year, citing signs of continuing economic momentum. But the economists still foresee a downturn in the first half of next year, in response to continued Fed tightening.

Ukrainian forces have made extraordinarily swift progress in the country’s northeast over the past few days. The army now claims to have retaken 3,000 square kilometers (1,150 square miles) in the Kharkiv region since the start of the month, with most of the gains having come in the past few days, and to have advanced within 50 km of the Russian border. A key win was the liberation of Izium, a major rail hub that was essential to Moscow’s regional logistics. Russia’s stated strategy is now in tatters, and Ukraine appears to have proved what it can do with Western armaments—of which it would very much like more, ASAP. Spectator

China has become a real competitor to the International Monetary Fund, data suggests. The country has handed out tens of billions of dollars in secretive loans over recent years, with Pakistan, Sri Lanka, and Argentina having received nearly $33 billion since 2017. Financial Times

Is Europe’s current energy-crisis pain temporary or the start of an era of deindustrialization? Ammonia production is down, and some are warning of the end of metal production across the continent. This would, of course, be a massive blow to Europe’s supply-chain independence dreams. Wall Street Journal

Millennials want to live a ‘soft life,’ and it’s changing how they work, by Trey Williams

The Eiffel Tower’s extravagant lights are coming into question during Europe’s energy crisis—and will likely be shut off early, by Steve Mollman