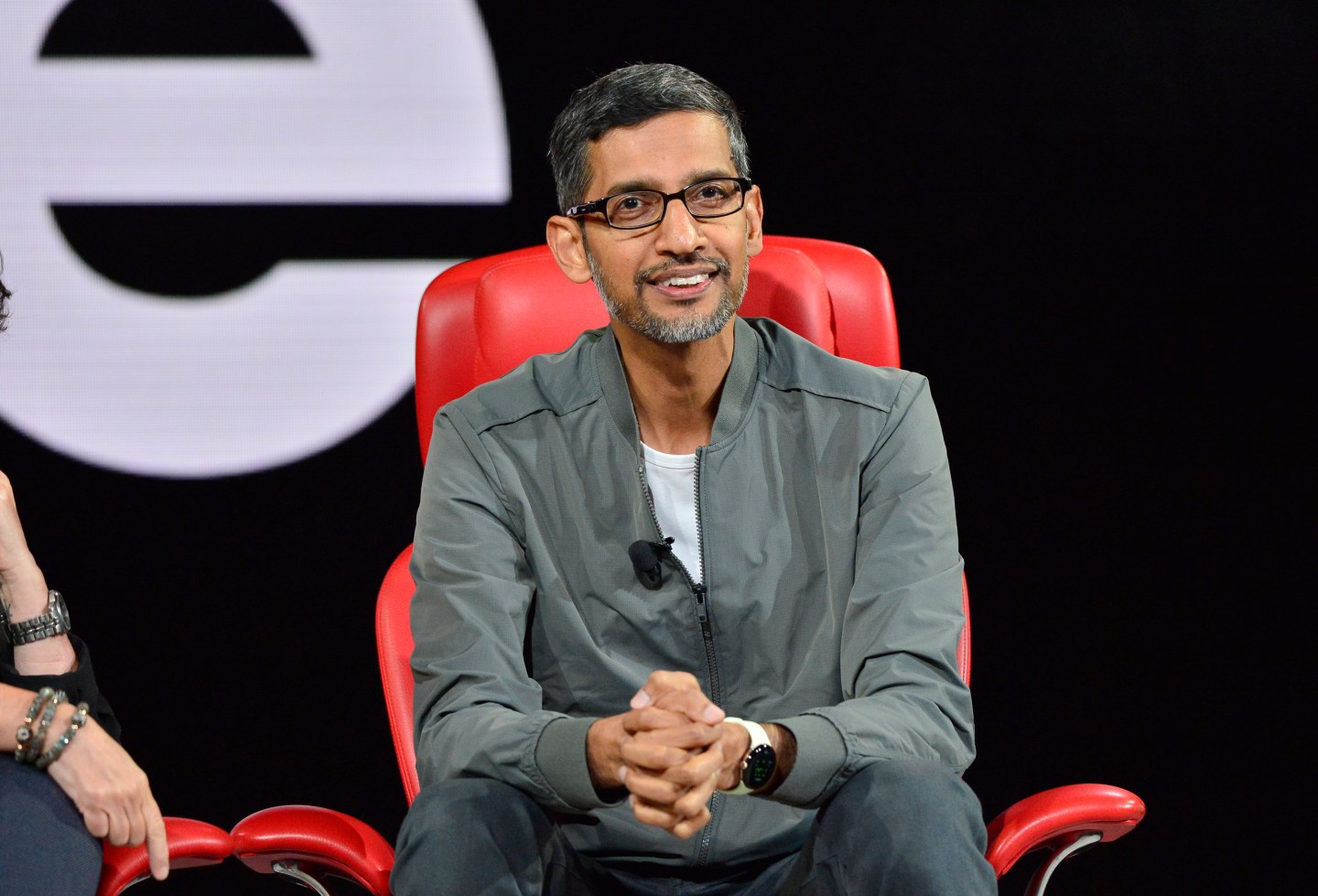 Verily, the Alphabet Inc. life sciences unit that experimented with diabetes-detecting contact lenses and launched Covid-19 testing programs, said it raised $1 billion in new investments led by its parent company, padding its war chest as the health-tech market heats up.

As part of Friday’s announcement, Verily also said two executives would leave their positions at the company. Founder and long-serving Chief Executive Officer Andy Conrad will become executive chairman, and Verily’s current president, Stephen Gillett, will step into the CEO role in January. Chief Financial Officer Deepak Ahuja is leaving “for another opportunity.”

The capital infusion will be used to support the company’s efforts in data platforms, research and technology that aims to make health care more individualized, Verily said. The company will also consider further investment in strategic partnerships and potential acquisitions. Verily said the new roles are part of succession planning as the company becomes more operationally and commercially focused.

Verily, formerly Google Life Sciences, was a division of the semi-secret research and development group at the company called Google X, until it split off as an independent subsidiary of Alphabet in 2015.

The infusion of cash prepares Verily to better compete as deal-making in the health-tech arena accelerates, said Daniel Ives, an analyst at Wedbush Securities. In July, Amazon said it would acquire the One Medical chain of clinics in an all-cash deal valued at $3.49 billion.

“It’s an arms race with Amazon, Apple, Microsoft and other tech stalwarts building out their strategic partnerships and muscles within the health-care vertical,” Ives said. “I view the billion dollars of capital as dry powder just to do more M&A and really go more into investment mode at a time where it’s a pivotal 12 to 18 months ahead.”

Alphabet is working to nudge its Other Bets businesses toward profitablility. The group registered an operating loss of about $5.3 billion last year. The developments at Verily mirror a restructuring at Alphabet’s self-driving car unit, Waymo, that took place last year and could pave the way for a divestiture, Bloomberg Intelligence analysts wrote in a note after the announcement.