King Charles III taking the throne means the world loses a leading environmentalist during an energy crisis. ‘I’m not that stupid,’ he says 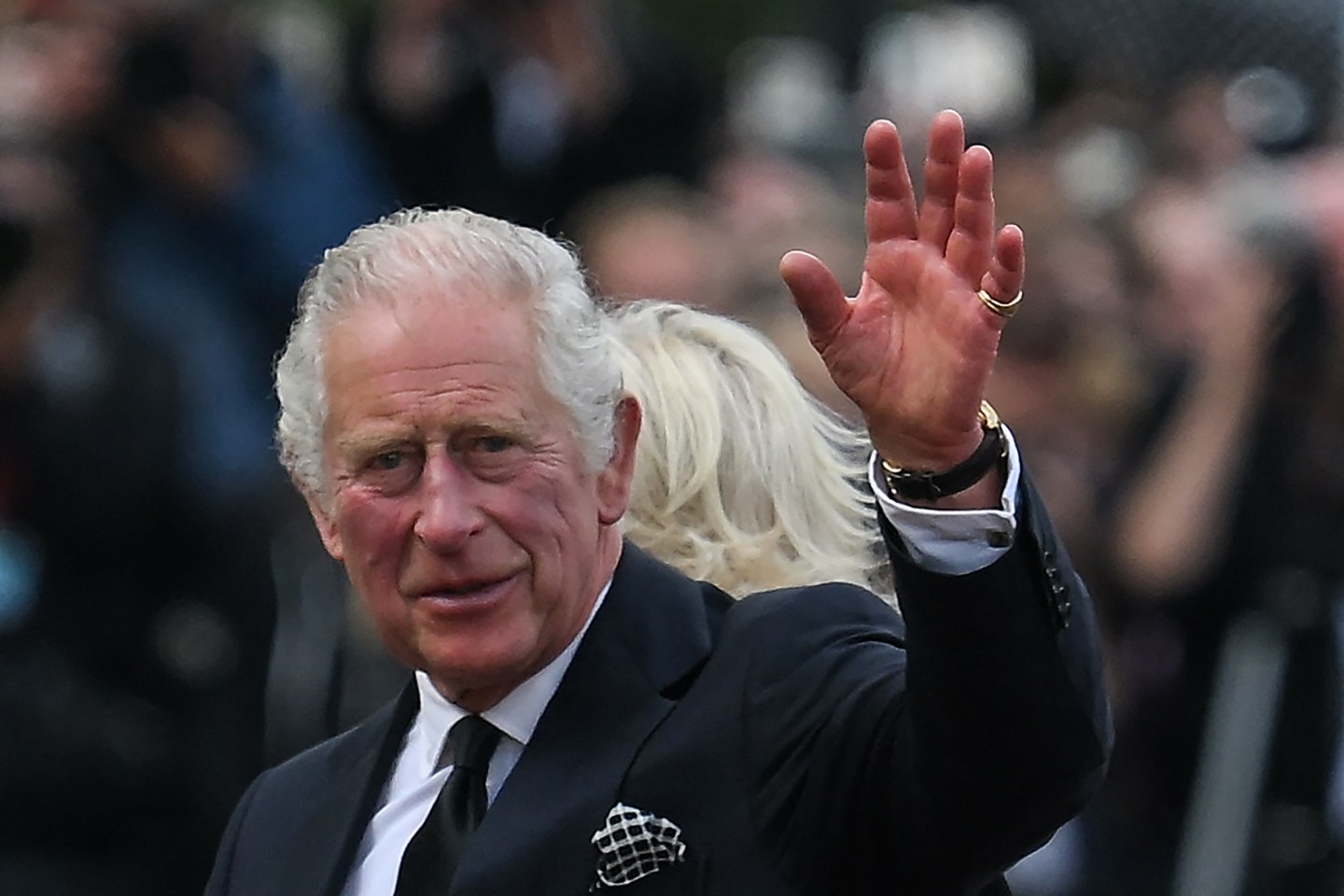 King Charles III might have to forego his environmentalist past to keep with the monarchy's traditions.
DANIEL LEAL/AFP via Getty Images

Prince Charles may have been one of the world’s most vocal environmentalists, but King Charles III likely won’t be able to speak as candidly.

With the passing of Queen Elizabeth II on Thursday marking the end of her 70-year reign, Prince Charles, her first-born son, immediately took the throne and the name King Charles III, in accordance with British royal succession.

The lifelong environmentalist’s ascent to such a prominent public position appears predestined. King Charles III becomes Britain’s monarch just as an energy crisis begins to sweep the U.K. and the rest of Europe, with soaring electricity and heating bills exposing the continent’s reliance on foreign fossil fuels and igniting calls for a faster, more decisive switch to renewable energy.

But by the new regent’s own admission, there is a world of difference between being a king and being a prince. In spite of his record as an outspoken champion of environmental issues, King Charles III implied long before taking the throne that not even he could make an activist king a reality.

In a 2018 interview with the BBC, then-Prince Charles said that as king, he would have to begin acting within “constitutional parameters” that would not permit him to be as opinionated and vocal as he has been in the past.

Asked at the time whether he would continue his public campaigning as monarch, the future king responded bluntly.

The former Prince of Wales has been warning the U.K. and the world about climate change and biodiversity loss for most of his life, and for the better part of that time, has been roundly ridiculed by the public for it, with Britons routinely mocking him for hugging trees and talking to his plants.

But his warnings proved prescient, and Charles’ profile rose to become a prominent voice in the global environmental and sustainability movement. He opened an offshore wind farm in Scotland, for example. And in 2020, the Prince even gave a special address at the World Economic Forum annual meeting in Davos, Switzerland, where he described how he views the various environmental crises threatening the world.

“Global warming, climate change and the devastating loss of biodiversity are the greatest threats humanity has ever faced,” Charles said at the time.

In a roundtable with Fortune CEO Alan Murray and other business leaders last year, Prince Charles explained his vision for a more sustainable global market that could operate in harmony with nature, not at the cost of it.

“Our economy and nature are in fact intimately interconnected. We’ve ignored nature for so long. We’ve allowed so much biodiversity, which supports us and our ecosystem, to be destroyed,” he said. Addressing business leaders directly, Prince Charles added that the private sector possessed an “enormous opportunity…to lead the world into a better future.”

Fast-forward a year, and the environmentalist prince is taking the reins of a monarchy in a country that is considering keeping coal plants operational that had been slated for closure this year, and recently swore in a new prime minister who intends to lift a ban on fracking and approve more deep-sea oil drilling to help ease a mounting cost of living crisis.

But even with the U.K. at a crossroads over its energy future, King Charles III—limited by royal traditions and expectations—may not be able to bring his activist voice with him to the highest royal seat in the land.

In his 2018 interview with the BBC, Prince Charles said he was proud of his campaigning history—or as he called it, “meddling”—but added that the idea he would continue to campaign publicly in the same way as king was “nonsense.”

“It’s vital to remember there’s only room for one sovereign at a time, not two,” he said. “So, you can’t be the same as the sovereign if you’re the Prince of Wales or the heir.”

“The idea, somehow, that I’m going to go on in exactly the same way, if I have to succeed, is complete nonsense because the two—the two situations—are completely different.”

The British royal family has a tradition of staying as removed from policy affairs as possible, and to voice a neutral stance on potentially divisive political issues. Even in 2016, when Brits were in the process of voting on whether the country would remove itself from the European Union, spokespeople for the queen insisted numerous times that the royals had no opinion on the referendum.

“This Queen doesn’t do politics,” Washington Post journalist Karla Adam wrote in 2018. “That’s the key to her staying power: She rules by not ruling.”

Which is why rumors have swirled in the past that Prince Charles’ vocal and outspoken persona had been a recurring source of concern for the royal family.

But based on his previous comments, King Charles III appears ready to set aside his more overt and public campaigning style, even though the present moment seems to have been tailor-made for the new king.