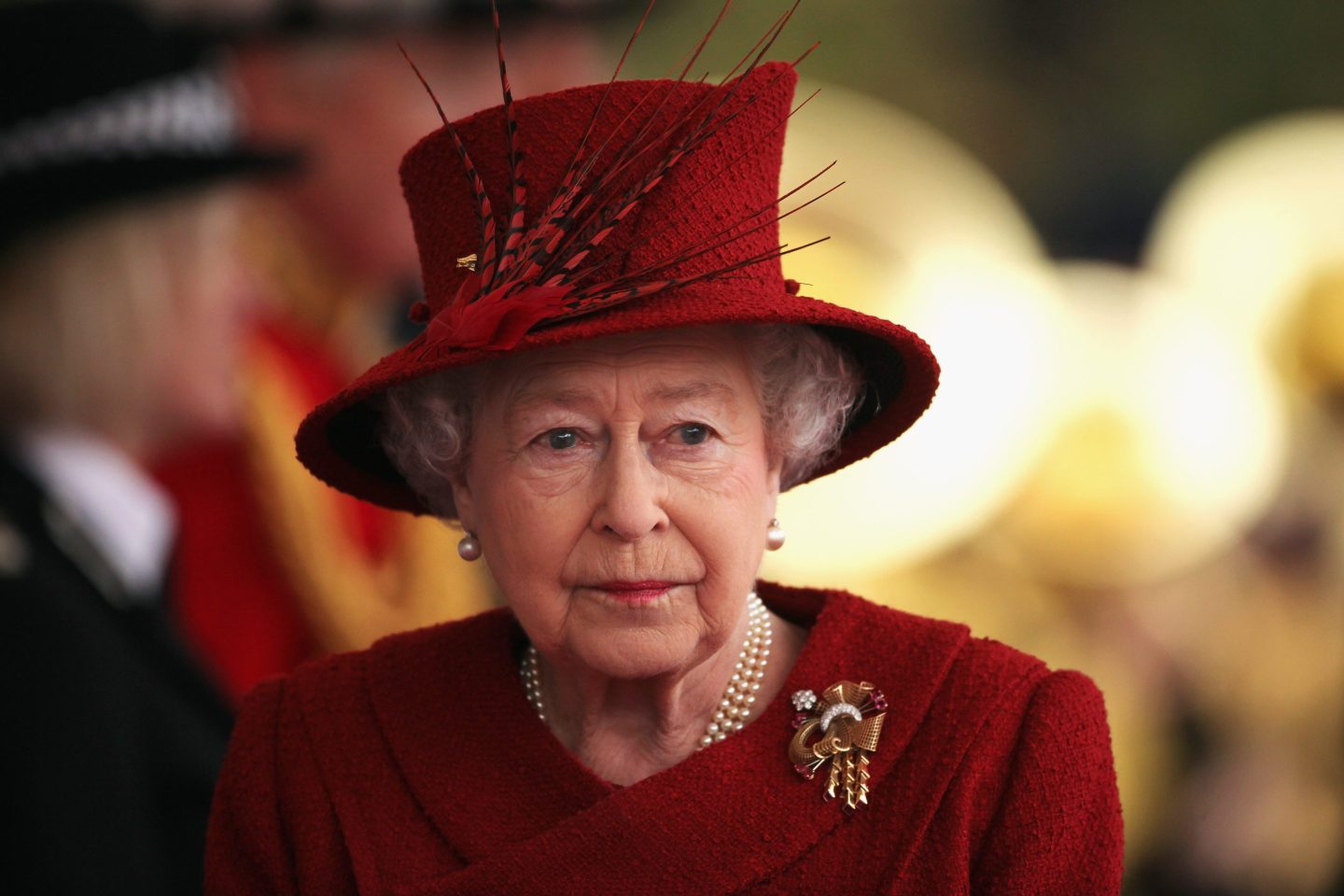 Queen Elizabeth II of England has passed away at Balmoral Castle in Scotland, Buckingham Palace announced on Thursday.

The Royal Family’s official Twitter said in an update:

News of the Queen’s death came hours after Buckingham Palace said in a statement that following an evaluation, doctors were concerned for her health and had decided to keep her under medical supervision.

The Palace said at the time that the 96-year-old monarch was “comfortable.”

Prince Charles and his wife Camilla, the Duchess of Cornwall, traveled to Scotland to be with the Queen at Balmoral on Thursday, as did the Queen’s grandsons Prince William and Prince Harry.

The Queen missed a number of events in the months leading up to her death, raising concerns about her health as officials publicized her “mobility issues.”

Last year, the Queen lost her husband Prince Philip, whose death was announced by Her Majesty “with deep sorrow.”

Earlier this week, the Queen appointed new Prime Minister Liz Truss at Balmoral instead of Buckingham Palace, in a break from tradition.

Balmoral Castle, an official royal residence in Aberdeenshire, Scotland, is said to be one of the Queen’s favored residences, according to the BBC. It is around 500 miles away from Buckingham Palace in London.

The Queen’s passing means her eldest son Charles, the former Prince of Wales, is now the King. Charles gave his first statement as King on Thursday mourning the death of his mother.

Condolences from British lawmakers flooded in after the announcement of the Queen’s death.

“Thinking this evening of the significant role the Queen has played over decades and sending condolences to her family at this time,” Kirsty Blackman, a Scottish MP, said in a Thursday Twitter post.

Foreign leaders were also quick to send their condolences to the British royal family.

“Her Majesty Queen Elizabeth II will be remembered as a stalwart of our times,” the Prime Minister of India, Narendra Modi, said in a Twitter post. “She provided inspiring leadership to her nation and people. She personified dignity and decency in public life. Pained by her demise. My thoughts are with her family and [the] people of U.K. in this sad hour.”

Former U.S President Bill Clinton also extended his thoughts and prayers to the U.K. on Thursday.

“Hillary and I mourn the passing of Her Majesty Queen Elizabeth II, and we join with people across the United Kingdom and the Commonwealth, and all around the world, in giving thanks for her extraordinary life,” Clinton wrote. “Throughout her remarkable 70-year reign, she led Britain through great transformations with unfailing grace, dignity, and genuine care for the welfare of all its people. In sunshine or storm, she was a source of stability, serenity, and strength. We will always be grateful for the kindness she showed us through the years… Our thoughts and prayers are with the Royal Family and all the people Her Majesty inspired throughout her lifetime of service.”