Box CEO Aaron Levie, who taught a Stanford class on digital disruption, is surprised at how Disney has responded to the streaming threat 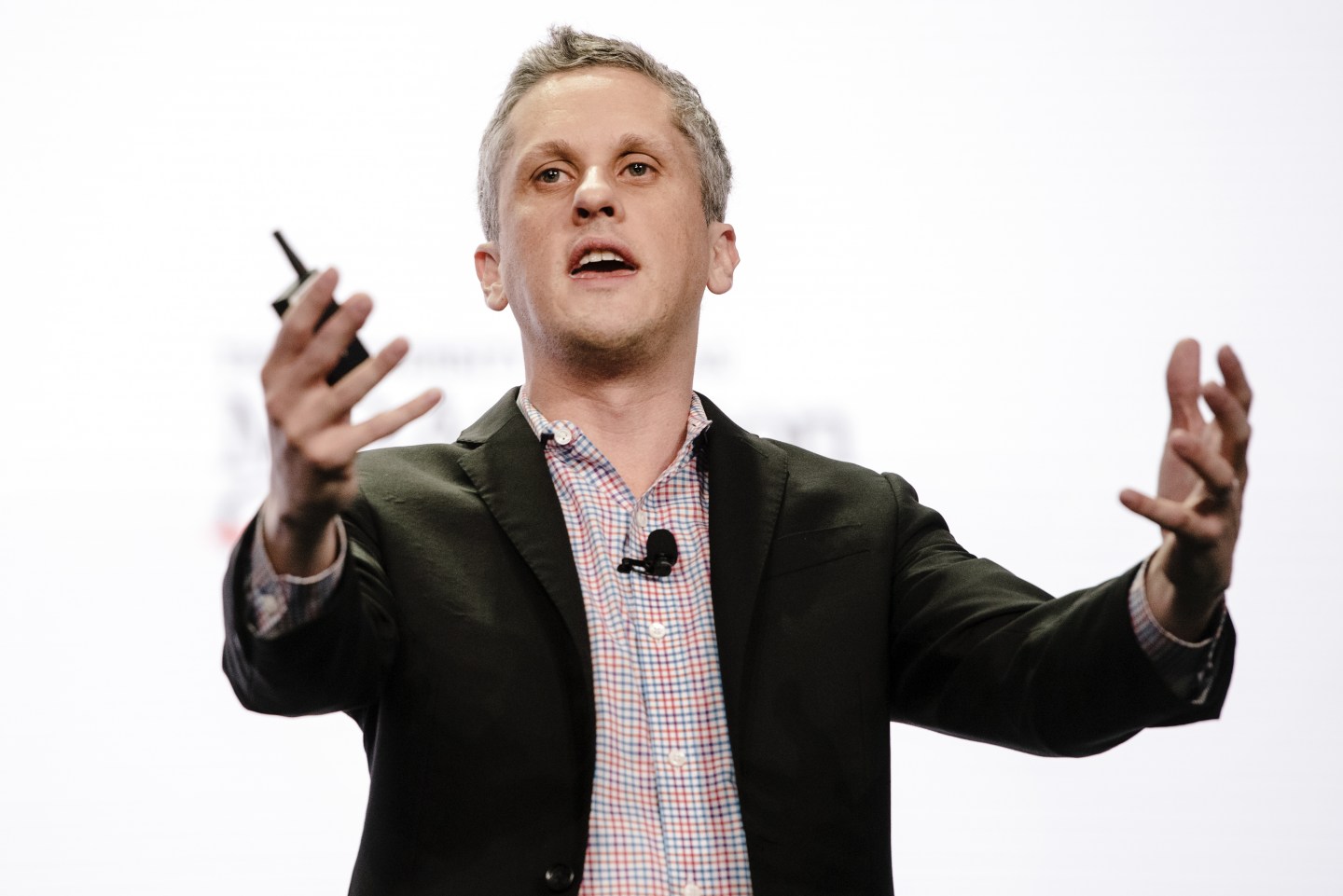 Aaron Levie, CEO of content management company Box, was our guest for the first fall edition of the podcast Leadership Next. Levie is not only a hugely successful founder, but also a serious student of leadership—“a nerd on many topics,” he said. For several years, he helped teach a course at Stanford called “The Industrialist’s Dilemma,” looking at how digital technology was disrupting traditional businesses.

He ended up being surprised by how well so many incumbent companies did in fighting off digital disruptors:

“We had a set of initial theses that the incumbent companies wouldn’t respond as effectively. But many of them responded extremely well.

“Think about a company like Disney, with Disney+, which has been an incredible response to the direct-to-consumer media threat. One of our initial theses was that it would be very hard for a traditional media company to go digital, because they would be competing with their traditional customers, i.e. the movie theaters or the distributors they normally worked with. But it turned out they were able to redefine the business model.

“Many CEOs felt like they had learned the lessons of Kodak and Blockbuster and Barnes & Noble, and they were extremely hell bent on making sure it didn’t happen to them.”

Levie also took aim at the evangelists of Web3:

“I’m insanely excited about almost all innovation happening on the Internet. I’m a huge, huge optimist. But with Web3 specifically, my issue has been more that I haven’t been able to square the sort of idealism of Web3 and the philosophy of Web3 with the actual technical and economic implementation.

“The idealism of being able to own digital assets is super compelling and interesting, and the idealism of more open systems is very interesting. But that often runs in the face of kind of the core economic foundation of Web3, which is a tokenized internet, where you’d have to actually pay to do more transactions and have dynamic pricing schemes based on people buying and selling the underlying token or currency. That causes a lot of variability that I don’t see as beneficial to consumers.”

You can listen to the full conversation this morning on our podcast, available on Apple or Spotify. Other news below.

Russia has reportedly drawn up lists of the chips and other technological components that it needs to replenish its dwindling stocks of modern weaponry. Politico got its eyes on one of the shopping lists, which is extremely detailed and suggests Russia is in serious trouble thanks to western sanctions. Meanwhile, the New York Times reports Russia has been turning to North Korea for shells and rockets, again because of heavily restricted supply chains. Politico

China has accused the U.S. National Security Agency of hacking its Northwestern Polytechnical University, which conducts aeronautics and space research. China’s National Computer Virus Emergency Response Center said the NSA had conducted thousands of cyberattacks on Chinese targets in recent years. The U.S. spy agency has not commented on the allegation. Bloomberg

Instagram has been fined $403 million for failing to protect children’s privacy. The Irish Data Protection Commission (which has jurisdiction in the EU, as Meta’s international operations are headquartered in Dublin) issued the long-awaited fine under the General Data Protection Regulation, based on Instagram’s defaulting of under-18s’ accounts to public settings, and the way it made public the contact information of children who use business accounts on the platform. Instagram has now updated the settings to better protect young users. Financial Times

Scientists say that inhaled and nasal vaccines may be needed to beat Omicron. China just approved the world’s first inhaled one, by Grady McGregor

Volkswagen will test volatile markets with Porsche IPO that could value sports car maker at $84 billion, by Bloomberg

Americans who joined the Great Resignation are earning raises twice as big as those who didn’t, by Chloe Berger