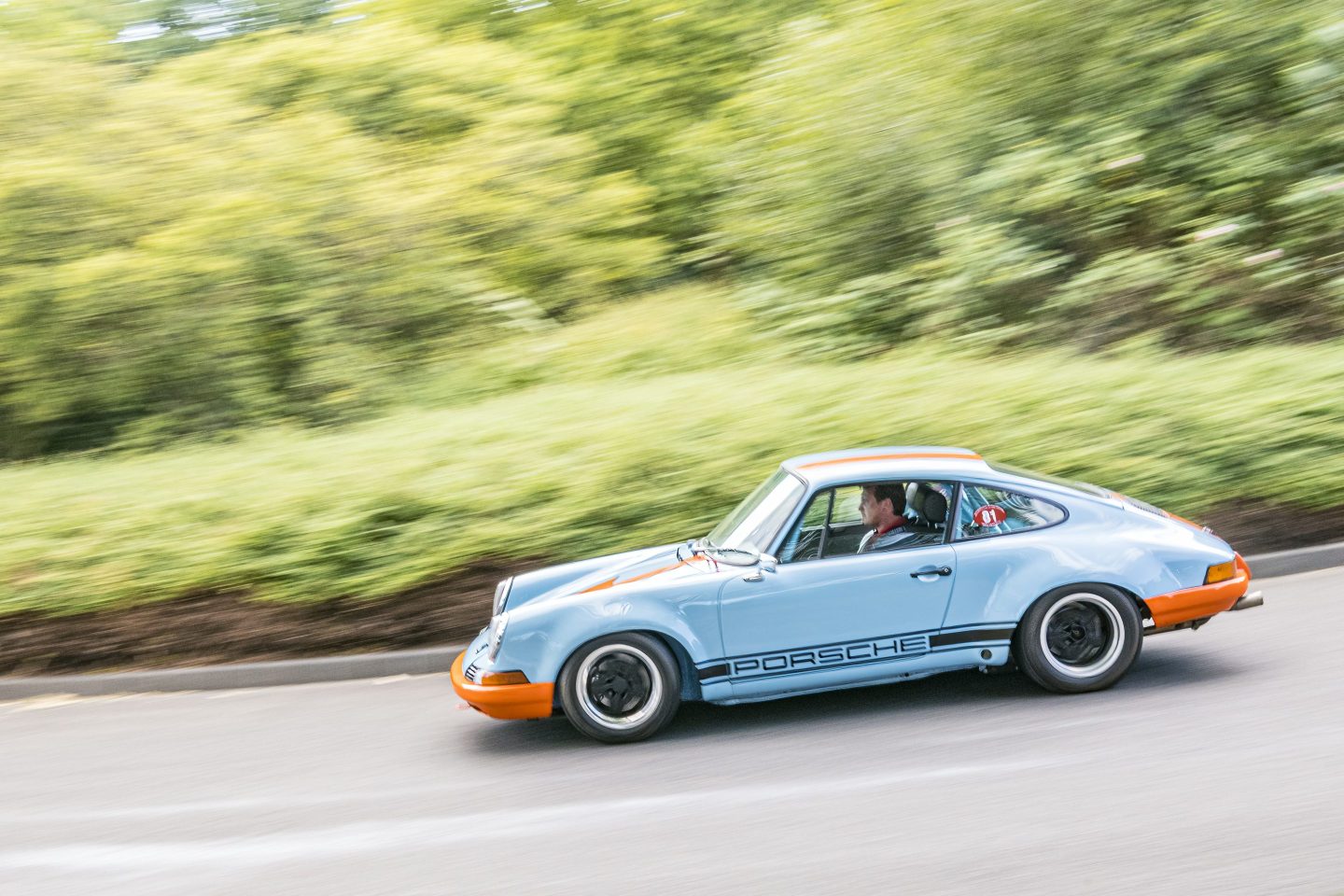 Volkswagen AG decided to push ahead with its plan to list a minority stake in the Porsche sports-car maker this year despite gyrating markets, paving the way for what could be one of Europe’s biggest initial public offerings.

The manufacturer is planning the initial public offering at the end of September or beginning of October, subject to further developments in capital markets, VW said Monday in a statement, following a meeting of its supervisory board. Europe’s biggest carmaker is targeting to finalize the listing by the end of the year.

“This is a historic moment for Porsche,” VW and Porsche Chief Executive Officer Oliver Blume said. “We believe that an IPO would open a new chapter with greater independence for us as one of the world’s most successful sports-car manufacturers.”

With the share sale the billionaire Porsche and Piech clan is set to regain direct influence over what used to be its family enterprise, some 13 years after they were forced to sell the sports-car business to Volkswagen. More than a decade ago, Porsche Automobil Holding SE tried to take over control at the much-larger Volkswagen, but the bold move failed when funding dried up during the financial crisis.

As part of the IPO, VW and Porsche plan to end a so-called domination agreement that transfers profit and losses to the parent by the end of the year, to be replaced with a cooperation agreement.

While more sway over Porsche is on the cards for the family, VW hopes to yield funds that will help bolster its ambitious investment plans in electric models and groundbreaking new digital features. The plan is contending with some of the most challenging market conditions in years where a slowing economy, rampant inflation and surging energy costs have largely brought public listings to a standstill.

Investors will be able to purchase preferred shares in Porsche that don’t carry voting rights, while the family, which holds a 53% voting stake in Volkswagen through its investment firm Porsche Automobil Holding, is set to buy a blocking minority stake of 25% plus one share. The remaining voting stock will stay with Volkswagen.

Even as markets gyrate, Porsche has lined up investor interest for its IPO at a valuation of as much as 85 billion euros ($84 billion), people familiar with the matter told Bloomberg News last month. The maker of the 911 sportscar and the electric Taycan has secured pre-orders that exceed the shares on offer at a valuation between 60 billion and 85 billion euros, said the people, who asked not to be identified as the discussions are private.

Big-name investors including T Rowe Price Group Inc. have already indicated interest in subscribing to the IPO in that valuation range, the people said. On Monday, VW said Qatar Investment Authority plans to buy a 4.99% stake subject to a cornerstone investment agreement. Porsche has also been gaging interest from billionaires including the founder of energy drink maker Red Bull, Dietrich Mateschitz, as well as LVMH Chairman Bernard Arnault, according to the people.

Many European and U.S. institutional asset managers that typically invest in major German IPOs have so far shied away from making firm commitments due to corporate governance concerns, the people said. Still, Porsche has enough demand to nearly fill the so-called shadow order book at the top end of the range and is oversubscribed at the lower end, the people said.

The family’s heritage harks back to Wolfgang Porsche’s grandfather Ferdinand Porsche, who created the VW People Car that later became the Beetle. Ferdinand Porsche’s son Ferry Porsche established the sports car operations. The first vehicle to bear the Porsche name was registered in 1948, which was the 356 “No.1” Roadster.