The Public Service Loan Forgiveness waiver deadline is weeks away. Borrowers need to act to have any payments count toward relief 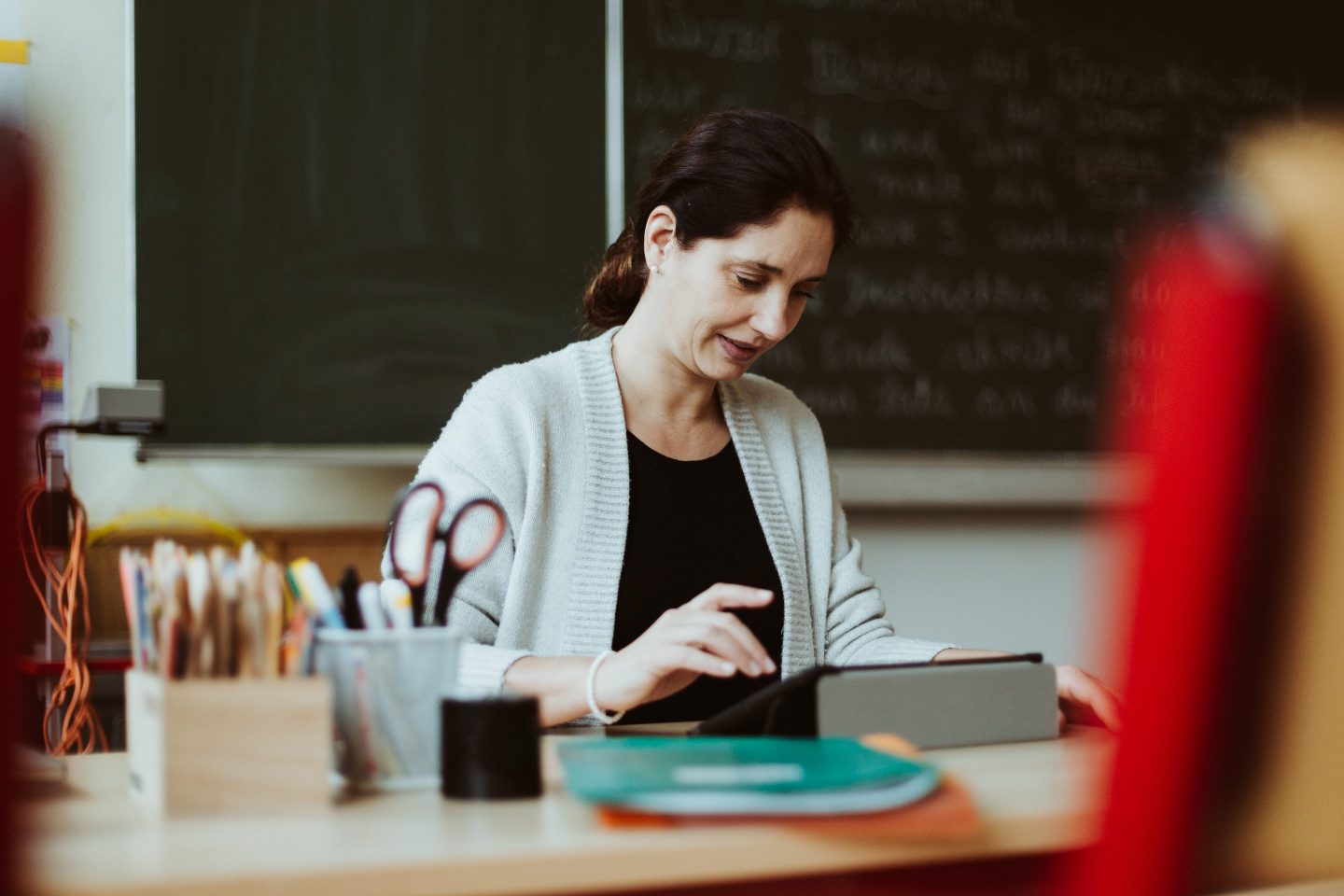 The PSLF program is meant to encourage workers to pursue jobs in fields like education, health care, and nonprofit work.
Andreas Selter

Borrowers on track for Public Service Loan Forgiveness (PSLF) have two months left to fill out a special waiver from President Joe Biden’s administration to have more of their past payments count toward forgiveness.

The PSLF program is meant to encourage workers to pursue jobs in fields like education, health care, and nonprofit work. When it works as intended, people who have worked full-time in a qualifying public service job for at least 10 years and have made on-time payments on their student loans the entire time can have the rest of their balance paid off, tax-free.

But the program has been bit of a mess. Borrowers report being confused about which payments count toward forgiveness, and loan servicers misled many about the process. Before Biden took office, just 1% of PSLF applicants had actually received forgiveness for the loans.

In October 2021, the Biden administration announced a temporary waiver that could change some of that.

The waiver allows borrowers to receive credit for all payments they made on their loans that previously did not qualify for PSLF, either because they were late, less than the full due amount, or made in an ineligible payment track. The administration’s reasoning for the waiver was that the rules and eligibility for the program had been confusing and haphazardly applied; borrowers deserved a second chance.

Assuming they met the other criteria for the PSLF program, borrowers could be eligible for forgiveness if they had made 120 on-time monthly payments, regardless of loan type. And they don’t need to currently be working for a qualifying employer at the time of application to receive forgiveness (although the 120 payments need to have been made while working full-time at a qualifying employer).

For those who have used the waiver successfully, the results have been life-changing. Nancy Wadsworth, a 54-year-old professor, had over $100,000 in federal student loan forgiven earlier this year—and $15,000 refunded.

“It was like a miracle,” Wadsworth previously told Fortune.

But time is running out to apply

Borrowers have until Oct. 31 to apply. Though members of Congress and even the head of the Federal Student Aid office have called for the deadline to be extended, it hasn’t been (at least for now).

It’s not clear that Biden himself has the authority to extend the waiver, says Betsy Mayotte, the president and founder of The Institute of Student Loan Advisors and a longtime student loan advocate. That said, the U.S. Department of Education is making permanent some of the changes it instituted last year.

The same day Biden announced sweeping loan forgiveness for federal borrowers, the U.S. Department of Education indicated it is proposing allowing more payments to qualify for the 120 needed for cancellation under PSLF, including partial, lump-sum, and late payments.

Additionally, some types of deferments and forbearances would count under the proposed changes, including for the Peace Corps, AmeriCorps, National Guard, and military service.

“Right now the payment has to be made on time to count; that’s going to be loosened up,” says Mayotte. That said, not all the changes will stick. “Only payments made on Direct Loans are going to count after Oct. 31.”

Before applying for the waiver, borrowers need to consolidate all of their loans into a Direct Loan; borrowers may have FFEL loans, Federal Perkins Loans, or other federal student loans, and they will receive credit for payments made on those loans with the waiver. Parent PLUS loans are not eligible.

As Wadsworth’s story shows, many have been able to successfully navigate the program with the waiver. The Department of Education reports that since last fall, an estimated 175,000 borrowers have had $10 billion total in student loan debt forgiven.