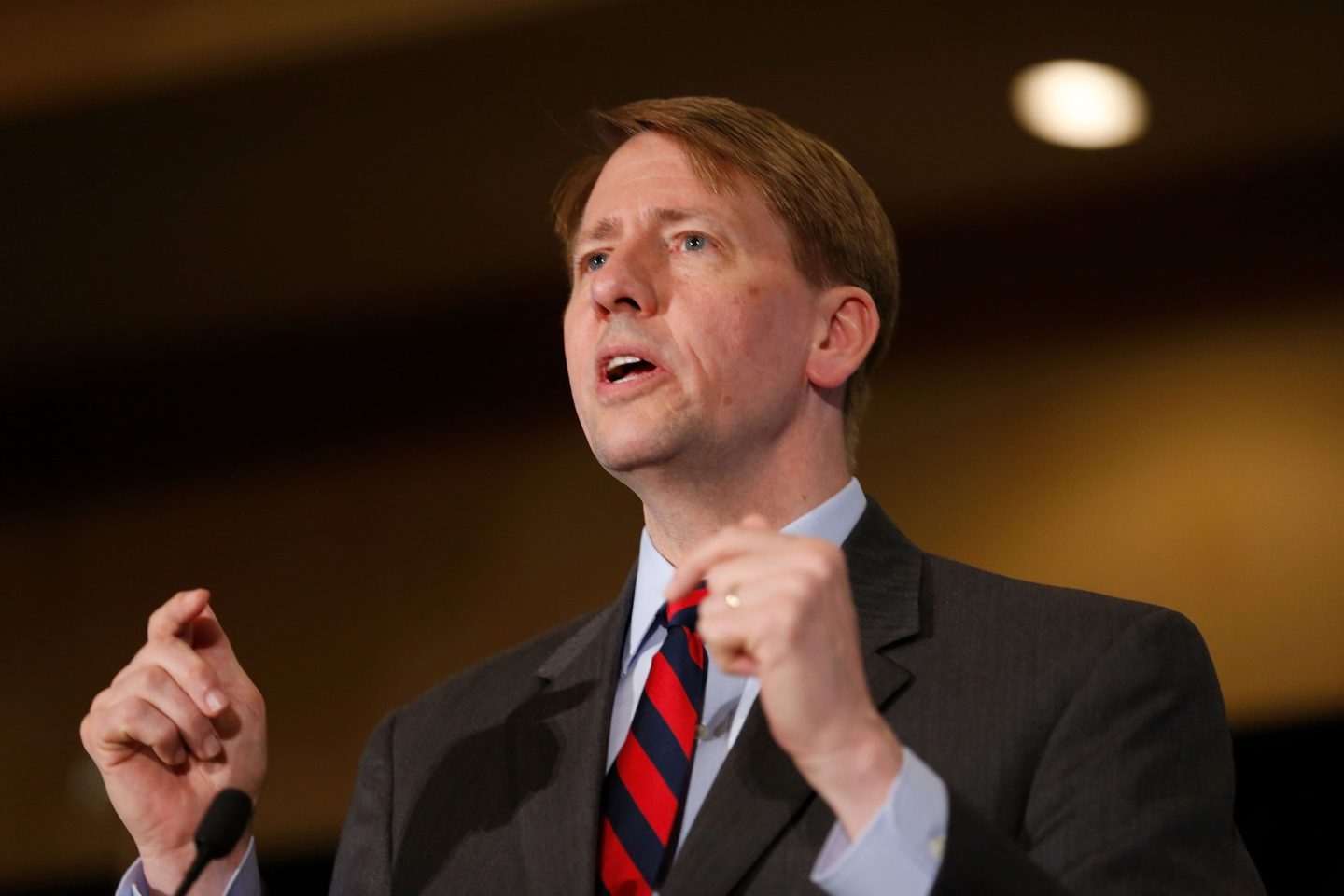 Public servants should be given more time to apply for a waiver to get their student loans forgiven, Richard Cordray, the head of Federal Student Aid, said during the 2022 National Association of Student Financial Aid Administrators (NASFAA) National Conference earlier this week.

Last year, the Department of Education announced multiple changes to the Public Service Loan Forgiveness (PSLF) program, including what types of payments would count toward forgiveness so that qualifying applicants have an easier time actually having their debt forgiven.

PSLF was created so public servants—including teachers, lawyers, government officials, and nonprofit workers—could discharge their federal student loans after 10 years of on-time payments. But the program has not worked as intended: Few people who qualify actually apply for forgiveness, and those who do rarely receive it. Administrative problems are often to blame, as is a general lack of awareness about the program and its rules.

The changes announced by the Biden administration are meant to ensure the government actually meets its obligations to public servants. So far, at least 145,000 borrowers have benefited, and the Education Department estimates at least 550,000 would qualify for relief through the waiver. One borrower, who had over $100,000 in loans forgiven and $15,000 reimbursed after submitting the waiver, said it was “like a miracle.”

Student loan advocacy groups have been pushing for the waiver to be extended past its Oct. 31, 2022, deadline so that more people can take advantage of it. Cordray said he’s worried that the opportunity to file a waiver will expire before all eligible borrowers apply, and he is trying to get it extended, according to NASFAA.

On widespread student loan forgiveness, Cordray said that the Biden White House has not yet come to a decision.

Biden said earlier this year that he would have an answer imminently on whether his administration will cancel some student loan debt for federal borrowers. Previous reports have put the amount at $10,000 per borrower under certain income limits, but nothing has been announced yet.

For now, the pause on federal student loan payments remains in place. Borrowers have at least two more months—July and August—with no payment due, and no interest accruing on their debt. It is possible Biden may extend this payment pause once again, but no announcements have been made.