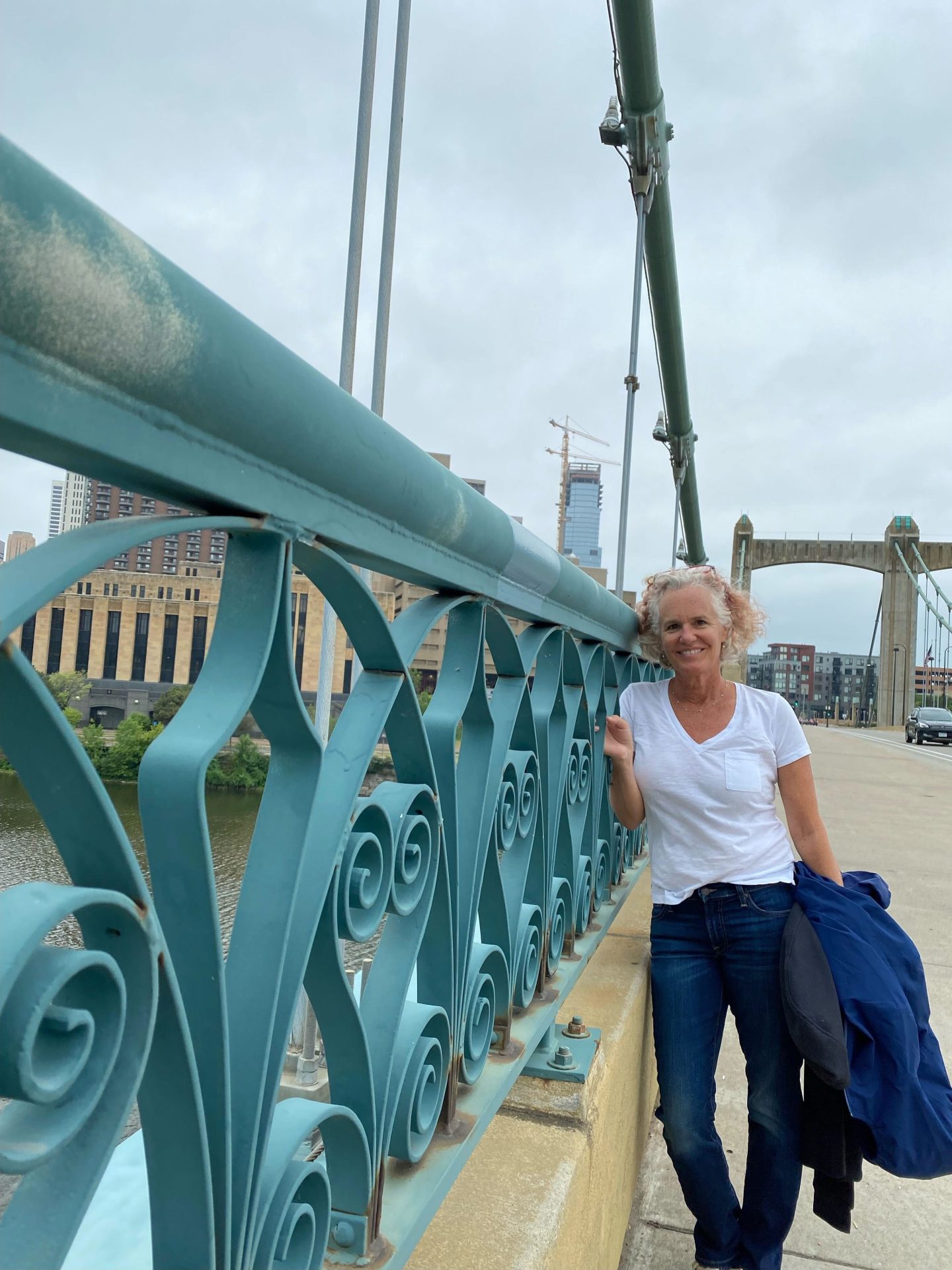 Nancy Wadsworth’s student loans were forgiven, and she was refunded $15,000, after submitting the PSLF waiver earlier this year.
Courtesy of Nancy Wadsworth

After a weekend in Mexico, Nancy Wadsworth opened her bank account app to assess her finances after the trip. What she saw astonished her.

It wasn’t because the 54-year-old had overspent or miscalculated the exchange rate. Rather, her checking account balance was $15,000 more than she had anticipated, thanks to 20 deposits from the federal government worth between $730 and $790 each.

“I could not have been more shocked about the refund,” Wadsworth says. “It was like a miracle.”

Wadsworth is a professor at the University of Denver—where she’s worked since 2004—and she qualifies for the Public Service Loan Forgiveness (PSLF) program. Since she graduated with a Ph.D. in 2001, she estimates she’s repaid the $70,000 in student loans she borrowed over seven years, and then some. But her remaining balance was still over $100,000—her loans had been compounding at a 6% interest rate—until May, when her loans were forgiven. The refund deposits showed up in her account a few weeks later.

Though Wadsworth learned about PSLF in 2010—a few years after the program was launched to reward those working in public service professions—she didn’t know she had to consolidate her loans into direct loans until 2015. She was always unsure if those five years of payments would end up counting toward the 10 years she needed to have her balance forgiven.

That is, until last fall. In October, the Department of Education announced borrowers would be able to apply to receive credit for certain payments that previously did not qualify for PSLF. Assuming they met the other criteria for the program, borrowers like Wadsworth would be eligible for forgiveness if they had made 120 on-time payments, regardless of loan type.

The Biden administration says the waiver is necessary because the rules of the program were confusing for so many borrowers for so long. The department previously estimated around 550,000 borrowers will benefit—they have until Oct. 31, 2022, to submit a waiver to have previously ineligible payments counted.

Once Wadsworth filed a waiver in January, the Education Department determined she not only made the 120 qualifying payments necessary for forgiveness, but that she had actually made 140, thus the 20 separate refunds. After 19 years of paying hundreds of dollars each month, she almost can’t believe her debt is gone.

“I feel this relief from a burden and a pressure that’s been with me my whole career,” she says. “I can’t tell you how unfamiliar it is to have this feeling of lightness and freedom…Suddenly, I feel young.”

Wadsworth had no idea if the waiver would work or not—and she didn’t have high hopes initially. “There’s a weird way in which this whole thing with PSLF, it’s an experience of gaslighting,” she says. “You’re in a program, you have no idea if it’s real, but so much hangs on it.”

Then she found the PSLF subreddit, which was filled with people in positions similar to hers, offering advice and deciphering messages and updates from the federal government.

It was on that subreddit that Wadsworth learned how the waiver process worked. Other commenters wrote that qualifying payment counts were often updated by the Education Department more than once for each borrower. So when her first message from the Education Department didn’t have 120 qualifying payments listed, she knew not to panic. Sure enough, a few weeks later, the department messaged her again with a new count. She was getting closer.

The forum is also where she learned a refund was a real possibility. Other commenters kept her hope alive that the waiver would work as intended.

“There was no message [from the Education Department] saying I would be refunded for overpayments,” she says—they just appeared in her bank account one day. “I would have been happy with just having the loans forgiven. Actually getting the money back, it was more important for the validation that this really had happened. I really had paid my loans, and then some.”

The benefits of forgiveness

The benefits of forgiveness—financially, psychologically, and emotionally—are impossible to overstate, she says. Before federal student loan payments were paused at the start of the coronavirus pandemic by President Donald Trump, Wadsworth was paying $854 a month. Though she makes decent money as a tenured professor, she says she still felt like she was living paycheck-to-paycheck as a result of her loans.

“For some periods of my life, the payment was bigger than my rent,” she says, adding that at the start of her career, she worked as a bartender at night to earn enough money to make her loan payments each month. She hopes other people are able to benefit from forgiveness the way she has.

The eight years of payments she made before the PSLF program existed didn’t count toward forgiveness at all. She tries not to think of how much further that money could have gone if it was invested or simply put in a savings account when she was younger.

“It’s the wealth loss, the savings loss, the things you couldn’t do all of those years,” she says. “The long-term ramifications are only coming into view. Now that I’m out from under the loan, I can think about what it meant.”

Now she’ll have enough money not only to save, but to live more spontaneously, without the worry of how she’ll pay off the loans each month looming over her. She and her wife are planning to take a weeklong trip to Europe in a few months with some of the $15,000 refund. The hundreds she’ll save in payments each month are earmarked for different savings goals as well as going toward her wife’s $20,000 student loan balance.