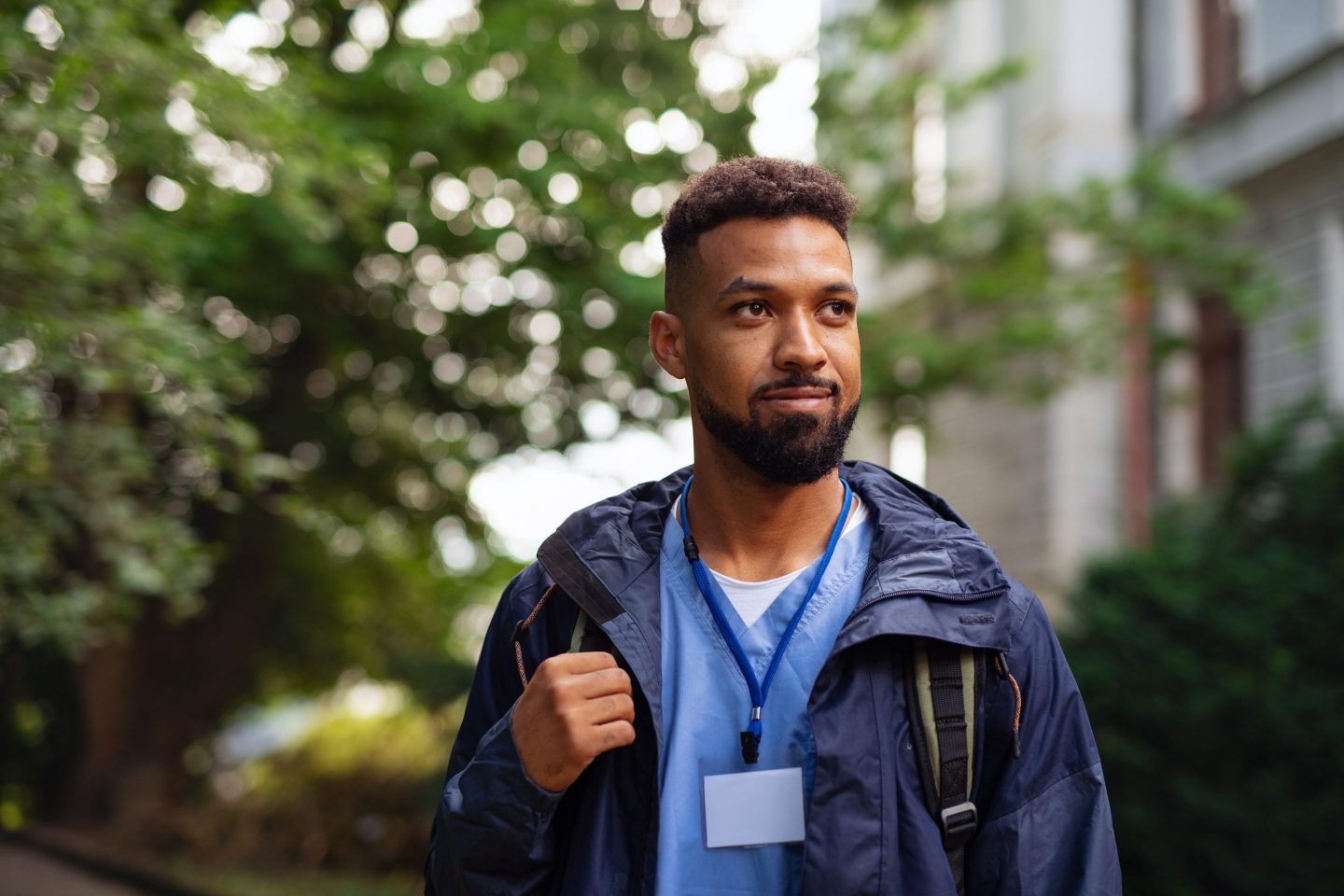 Democratic lawmakers are calling for the program to be extended so more borrowers have time to qualify.
Halfpoint Images/Getty Images

The Biden administration announced changes to the PSLF in October 2021 to make it simpler for those who have made 10 years of on-time payments to actually have their debt discharged as the program originally promised. This included a waiver to retroactively broaden the types of loans that are eligible for forgiveness and automatically certifying payments for federal employees and members of the military.

The changes were made to help fix a broken system. The PSLF is intended to forgive the debt of qualified public servants after 10 years of on-time payments. But as reporting has uncovered, the program has been beset by administrative incompetence and inefficiencies. Before Biden took office, just 7,000 borrowers had received forgiveness from the program, according to the Education Department.

Though the department is celebrating the milestone, the announcement came the same day that 100-plus lawmakers—led by Democratic Sens. Elizabeth Warren (Mass.), Tim Kaine (Va.), Patty Murray (Wash.), and Bob Menendez (N.J.)—sent a letter to the president asking him to extend the eligibility period for the PSLF waiver.

Right now, borrowers who wish to qualify for the waiver must apply to consolidate their loans into a Direct Consolidation Loan before Oct. 31. The lawmakers, 20 state attorneys general, and even members of the Biden administration have been vocal about the need to extend the waiver so that more borrowers can use it.

It also comes just as Biden is reportedly set to announce widespread forgiveness for federal student loan borrowers. Reports, citing anonymous sources, say the president will wipe away $10,000 in student loan debt for federal borrowers earning under $125,000. So far, no official announcement has been made.

In addition to those who have their debts completely forgiven, another 1 million other borrowers have received additional credit toward forgiveness that were not previously counted, bringing them, on average, more than a year closer to seeing their remaining student loan debt canceled.