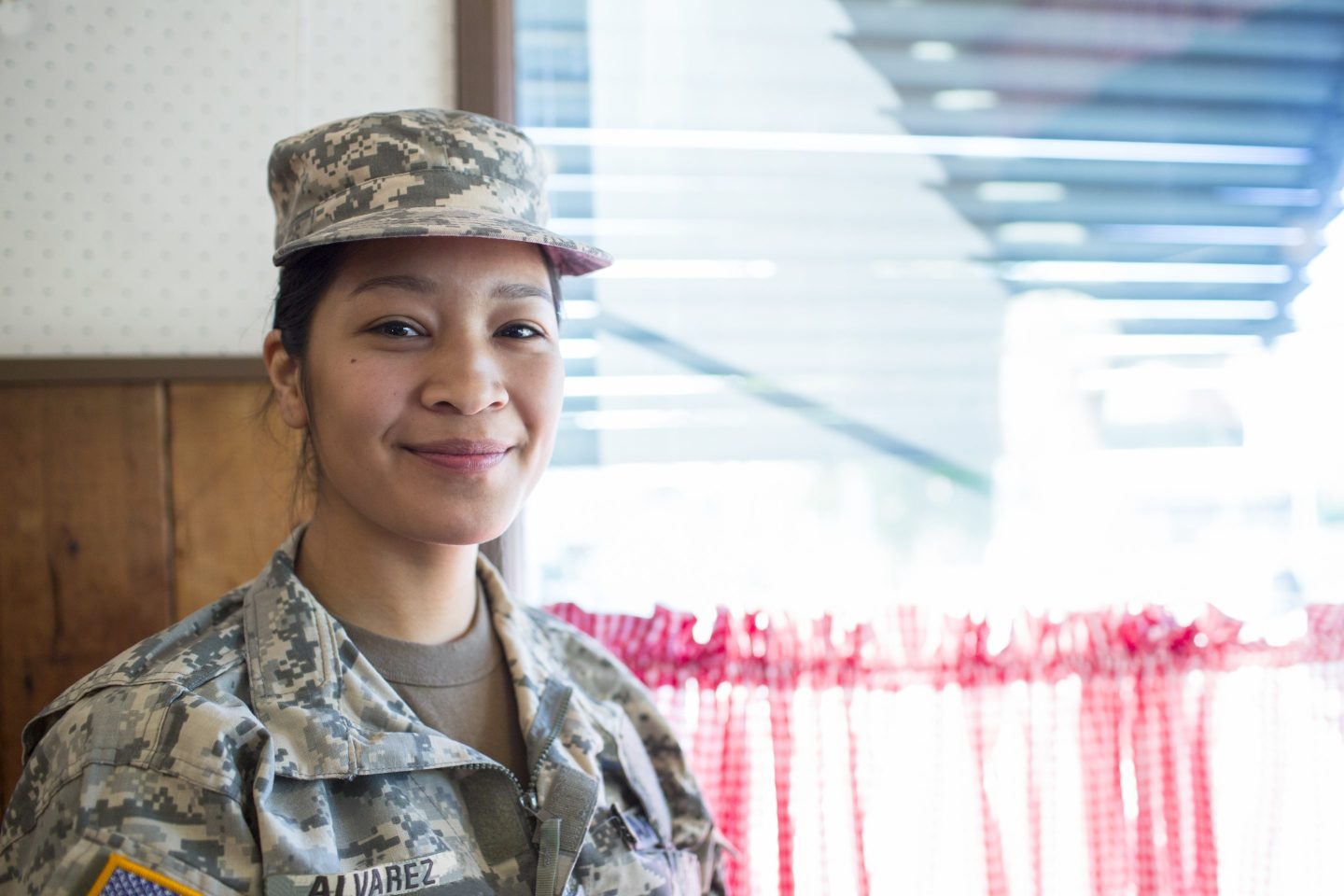 An estimated 176,906 active-duty service members have federal student loans that are already eligible for the Public Service Loan Forgiveness (PSLF) program, or that could be consolidated into eligible loans, according to a 2021 report from the U.S. Government Accountability Office. To date, just 124 service members have actually had their loans forgiven.

The PSLF program was established in 2007 to encourage graduates to go into public service. In addition to military personnel, teachers, lawyers, nurses, and other Americans working in the public service sector qualify for the program.

Though hundreds of thousands of workers should qualify for forgiveness by this point in the program’s history—eligible forgiveness recipients need to make 10 years of on-time payments—very few have, largely due to administrative errors and the confusing rules governing the program. About 94% of PSLF applications made by military members were denied—slightly better than the 99% of all applicants who were rejected, according to the Government Accountability Office report.

To make amends, the Biden administration has introduced a bevy of changes to the program, including a limited waiver to ensure qualifying applicants can actually get their debt forgiven.

The waiver retroactively includes FFEL, or Federal Family Education Loans, as part of the PSFL program, as long as the loan is consolidated into the Direct Loan program.

Additionally, the waiver allows any prior payment made to count toward the 120 needed, regardless of if they were made on time, or if they were full or partial payments.

The only type of federal loan that is still not eligible for the waiver is Parent PLUS loans.

As of June 30, just over 146,000 public servants total have received forgiveness because of the waiver, according to the Education Department. But chances are there are a lot of military personnel who have made 10 years of payments—120 total—on their loans and don’t realize they qualify for forgiveness. Tens of thousands of military members could benefit if they submit the waiver, according to the Consumer Financial Protection Bureau (CFPB).

Members of the military who already have direct loans will have their payment count updated automatically by the Education Department. And any months where their loans were put on hold while they were serving in active duty will count toward the 120 payments needed for forgiveness.

But those who have Perkins or FFEL must consolidate those loans into direct consolidation loans to qualify. They should take that step now, says Jim Rice, assistant director of the CFPB’s Office of Servicemember Affairs.

This can be difficult, especially if military members are deployed or changing bases, Rice says. But once the loans are consolidated, the waiver itself—which can be found on the Department of Education’s website—takes “just a few minutes” to fill out, Rice says.

The clock is ticking: The waiver must be submitted by Oct. 31, 2022 (though it’s possible it might be extended).

“What’s important is 90 days from now an opportunity for these service members is going to go by the boards,” Rice says. “Even months that were in forbearance, they have an opportunity to be included.”