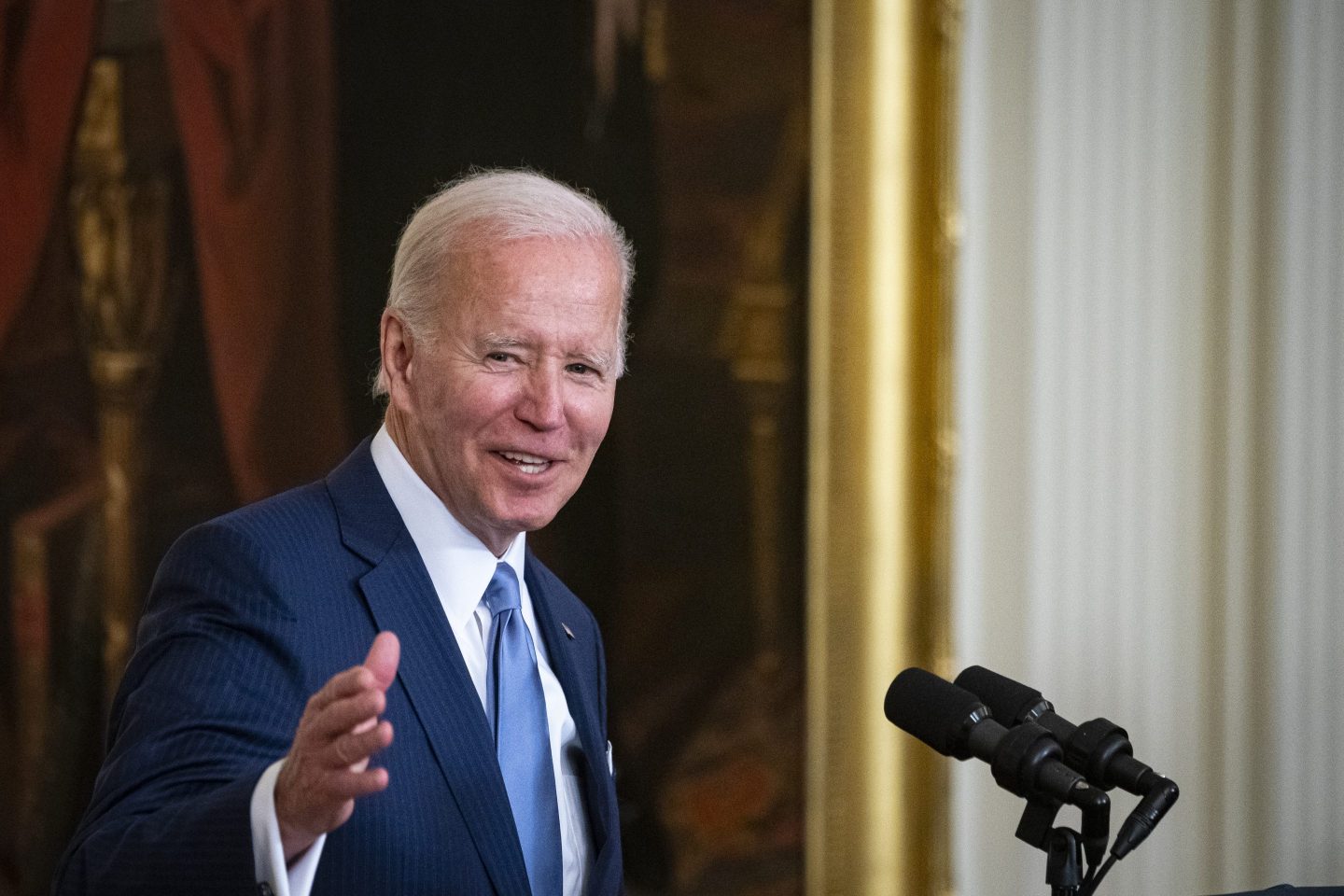 Huge changes could be coming to the federal student loan system. On Wednesday, the Biden administration announced it wants to eliminate interest capitalization on loans and make it easier for borrowers in the Public Service Loan Forgiveness (PSLF) program to actually qualify for forgiveness, among other permanent changes.

“Student loan benefits…should not be so hard to get that borrowers never actually benefit from them,” U.S. Secretary of Education Miguel Cardona said in a press release. “The proposed regulations will protect borrowers and save them time, money, and frustration, and will hold their colleges responsible for wrongdoing.”

“Borrowers should not have to jump through hoops to get the relief they deserve,” James Kvaal, under secretary of education, said in the press release. “The regulations we’ve proposed today would remove many of those barriers and help create a federal student loan system that works better for borrowers.”

If these proposed changes are enacted, some of the temporary changes that have so far helped over 100,000 borrowers have their loans forgiven through the PSLF program would become permanent, and defrauded borrowers would have an easier time getting their loans discharged.

These are the main changes the administration is proposing:

The administration is proposing removing interest capitalization—when unpaid interest is added to the principal balance of the loan so that the balance grows more quickly—in certain instances, including when a borrower defaults or leaves forbearance, or when they start repayment.

The Education Department’s proposal would make it easier for public service workers to qualify for forgiveness. Currently, public servants must make 120 on-time payments while working at a qualifying employer. The proposed changes would permanently allow partial payments, lump sum payments, and late payments to count toward forgiveness. There is currently a waiver that allows those types of payments to be counted toward forgiveness, but it expires in October.

It is also proposing allowing certain kinds of deferments and forbearances to count toward PSLF, including those for Peace Corps, AmeriCorps, National Guard, and military service. The DOE also wants to create a “formal reconsideration process” for borrowers who have their forgiveness applications denied, among other changes.

A third proposed change will make it easier for defrauded students to have their loans discharged “if their colleges lied to or took advantage of them.” It would also ban colleges from having borrowers sign arbitration agreements or class-action waivers, so that wronged borrowers can sue.

Additionally, borrowers enrolled in a school that closes before they get a degree will have their loans automatically discharged.

Another change would make it easier for totally and permanently disabled borrowers to have their loans discharged—and to keep that status, by allowing more disability statuses to qualify for discharge and eliminating the three-year income-monitoring period for disabled borrowers who receive discharges.

The proposed changes are not official yet. They will be open for public comment for 30 days after they are posted. The Department of Education aims to finalize the new rules by November 1, so they will take effect no later than July 1, 2023, according to the press release.

Despite these changes, Biden still has not announced whether he will also pursue broad student loan forgiveness for federal borrowers. The president has been considering canceling $10,000 in debt per borrower, according to reports.

Biden said in April he would have a decision soon.

He is under pressure from other Democrats to make good on his campaign promise to forgive $10,000 in federal student loan debt. Some Democrats are calling for $50,000 per borrower.

Federal student loan payments have been on pause since the start of the COVID-19 pandemic, at least through the end of August 2022.