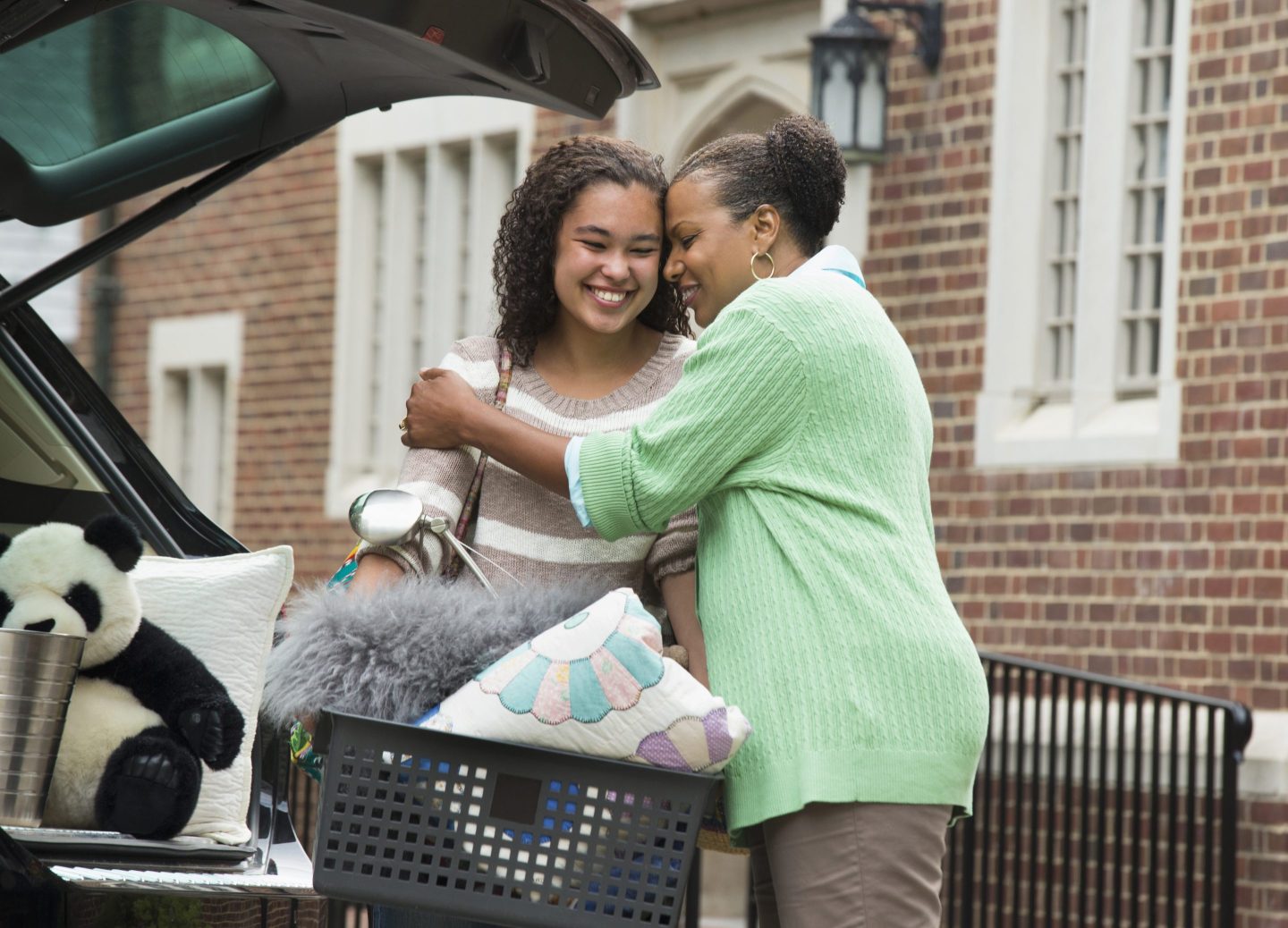 Parent PLUS loans have become the “driving cause of some of the worst outcomes for families who receive federal student loans.”
Ariel Skelley—Getty Images

The debate around forgiving $10,000 in federal student loan debt leaves the “riskiest” loans out of the conversation completely, according to a new report from the Century Foundation. And that hurts non-white borrowers in particular.

Parent PLUS loans are federal student loans taken out by a parent or grandparent to help pay for their child or grandchild’s college education. More than 3.7 million families owe at least $104 billion, per the report.

These loans were developed to give middle-class families another college financing option. But they can lead to a debt spiral for many low-income families and have become the “driving cause of some of the worst outcomes for families who receive federal student loans,” the report reads.

As college in the U.S. has become more and more expensive, Parent PLUS loans have ballooned, especially among low-income families. But unlike other types of federal loans, parents and grandparents have little hope of ever seeing the debt forgiven. The loans also don’t qualify for reduced monthly payment plans, like income-based repayment, and they cannot be discharged easily in bankruptcy.

While there are limits on how much a student can take out in federal loans, parents can borrow up to the cost of attendance, which varies by school. That means balances can climb significantly higher: Parent PLUS borrowers took out an average of $15,116 in 2017, compared to the average $6,616 for direct subsidized and unsubsidized loans, per the report. On top of higher balances, these loans have higher interest rates than other federal loans.

That can lead to “a perfect storm of financial troubles” for parents and grandparents, who don’t directly benefit from the education they’re paying for. On average, Parent PLUS borrowers still have more than half—55%—of their initial balance left to pay off after 10 years, and 38% after 20 years.

All of this is compounded for borrowers of color. Those who had children attending the top colleges for Black enrollment owed 96% of their principal, on average, after 10 years. The share of students relying on these loans has grown the most at colleges that have more low-income and Black and Latino students, and particularly at HBCUs, according to the Century Foundation report.

“Many parents spend more years paying off their Parent PLUS loans than the years they spent living with and raising the child whose education their loan supported,” reads the report, noting that many parents won’t have the opportunity to increase their earnings to pay off the debt like their college-educated children will, and that many are near retirement.

This exacerbates the racial wealth gap in the U.S., the report says. While half of white families with Parent PLUS loans have a net worth of at least $100,000, just a quarter of Black or Latino borrowers do.

When borrowers can’t pay, the results can be catastrophic. According to the Century Foundation, 40,000 disabled or retired Parent PLUS borrowers saw some of their Social Security benefits withheld after they defaulted on their loans in 2015. For many seniors, Social Security is all that is keeping them from starving or going homeless.

“As much as Parent PLUS opens doors for their children, it can close doors for the parents,” reads the report. “They could find themselves unable to retire at the age they otherwise would…or even living below the poverty line if their Social Security payments must be offset due to loan default.”

Depending on the profession a student decides to pursue and which repayment plan they opt into, it’s possible for many to have their loans forgiven after 10 years, through income-based repayment plans, for example, or Public Service Loan Forgiveness.

And now there is talk that President Joe Biden will forgive $10,000 in federal student loan debt for undergraduate borrowers.

Parent PLUS loan borrowers don’t qualify for these programs, and, at least according to the information available right now, will not be part of Biden’s broader student loan forgiveness efforts. That said, the details of such a program have not yet been made public and are likely still in flux.

“A wave of forgiveness, such as $10,000 per borrower, would change the lives of hundreds of thousands of struggling parents,” Peter Granville, the author of the report, writes. As one example, he notes that the majority of borrowers who had their Social Security payments offset owed less than $10,000. “It is highly important that this forgiveness be performed on a ‘per borrower’ basis, not a ‘per student’ basis, in order to capture these parents.”

The report notes that such forgiveness would be a first step on a road to broader changes in how the U.S. finances college.

“If current trends persist, then members of the millennial, Gen Z, and subsequent generations may spend their entire adult lives in student loan repayment, combined between their own student loans and those for their children,” the report reads.