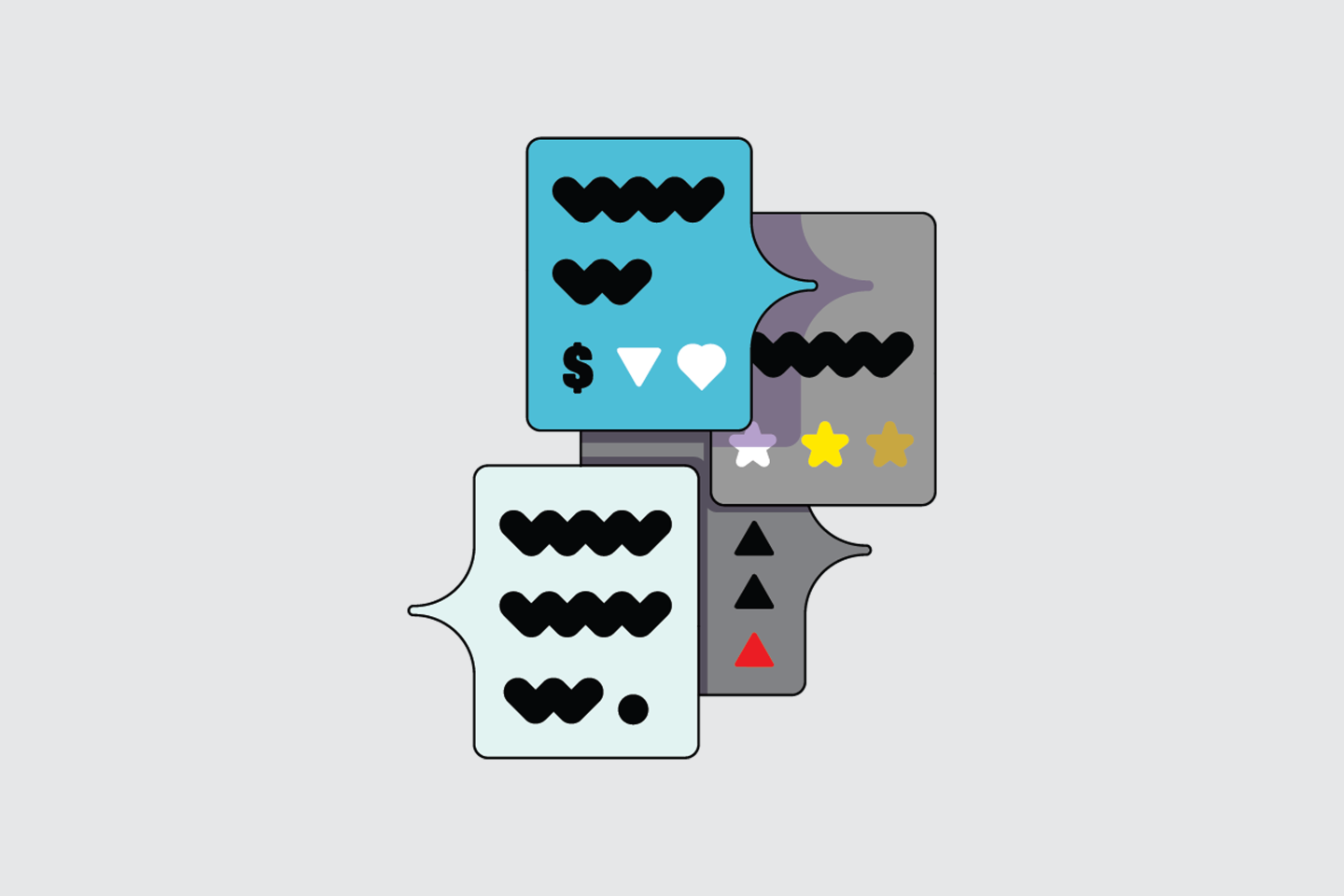 What would a Joe Biden presidency mean for the economy?

It’s a question that hangs on everyone’s mind as poll day approaches. Some people fear—or hope, depending on political inclinations—the former vice president will make radical leftward changes. Others wish—or worry—he’ll not rock the boat.

Penny Pritzker, former secretary of commerce under Obama, has a closer view than most into Biden’s agenda. As one of his top economic advisers, Pritzker is uniquely situated to weigh in. Also, as a scion of the Hyatt Hotels family fortune, Microsoft board member, and founder of the Chicago-based PSP Partners investment firm, Pritzker has a nonpareil grasp on the implications for business and investors.

Fortune asked Pritzker to share her thoughts about the economic outlook, post-November. She believes recovery can’t happen until the COVID-19 crisis is effectively handled. Here is what she expects in the months ahead. The conversation has been edited and condensed for clarity.

Penny Pritzker: It’s no secret I’m on the Biden-Harris team. Biden represents greater certainty and stability. He has a plan to address the COVID crisis. He’s got a terrific economic plan. I fundamentally believe Joe Biden is a good jobs President. He has a plan to create millions of good-paying jobs. Reports from Goldman Sachs and Moody’s say Biden’s economic plan will create more than 7 million more jobs than Donald Trump.

President Trump recently tweeted that a vote for the Democrats is a vote for massive tax increases, economics shutdowns, and job losses. Who’s right?

Donald Trump is not running on his track record. He wants us to judge him as if the football game only has three quarters, not four quarters. We’ve had the worst federal mismanagement in our history over the last six months. That’s cost us tens of millions of jobs. By not having an effective COVID strategy and by being dismissive of the experts, we’re stuck in a situation where millions of Americans are out of work.

Are the lost jobs ever coming back?

Some may not. Others will, for sure. Remember, 25% of the jobs created after the Great Recession were in leisure and hospitality. People are itching to travel. But people are going to need to be more digitally astute and better trained. If we’re going to continue to create jobs, we have to make sure that our people are prepared for them.

What will Biden do differently?

Biden will invest in important things, like R&D. Our R&D investment is near 0.6% of GDP, which is the lowest level since 1955. How are we expected to compete globally, and be in the lead, if we’re spending that little on R&D? We need to be a leader in A.I., in quantum, electric vehicles, clean energy, 5G, and broadband. These are the technologies of the future, but they’re also the technologies of now.

Can the U.S. keep ahead of China?

What about the trade war?

The trade war with China has not worked. Trump promised to reduce our trade deficit, but instead our global trade deficit in goods with China and with Mexico hit all-time highs this summer. China promised to buy massive amounts of U.S. goods. The Peterson Institute tells us they’re at least a third to a half off of what they committed to buy. In the meantime, China is going back to its old state-led ways by pumping up credit in order to boost economic output. These are the things Joe Biden will stand up against.

Your successor at the Commerce Department, Secretary Ross, is issuing bans on popular Chinese apps TikTok and WeChat. The White House says they are national security threats. How would you recommend handling this predicament?

We have to protect our national security—the question is, how? A ban may feel good in the moment, but let’s play this out five or six plays ahead. What American products will China ban? How will this work for the 100 million people using TikTok today? Having a plan to achieve your desired outcome is critical.

And you think there are better ways than an outright ban?

There are more nuanced approaches. It’s not something that can be done overnight. It requires a combination of forceful behavior and diplomacy. It requires negotiation. It’s complicated, but I think we can achieve both. But you need a government that’s capable of doing that.

As a board member of Microsoft, were you disappointed that Oracle and Walmart swooped in as the likely winners of the TikTok acquisition contest?

I really can’t comment on that. But I appreciate you asking.

With the uncertainty of an election looming alongside fears of new waves of coronavirus infections, what parting words of advice might you share with our readers?

The advice I try to give myself is first make sure you take care of what you’ve got. Make sure the businesses you own are well capitalized and can survive the volatility. Right now, we’re in a period of extreme uncertainty. I predict that will continue for a while until we get through this pandemic. Also, be open to new ideas. The world is adopting technology at a pace it has never done before. Make sure you’re taking advantage of those opportunities.