These 6 economic charts tell the story of Trump’s presidency 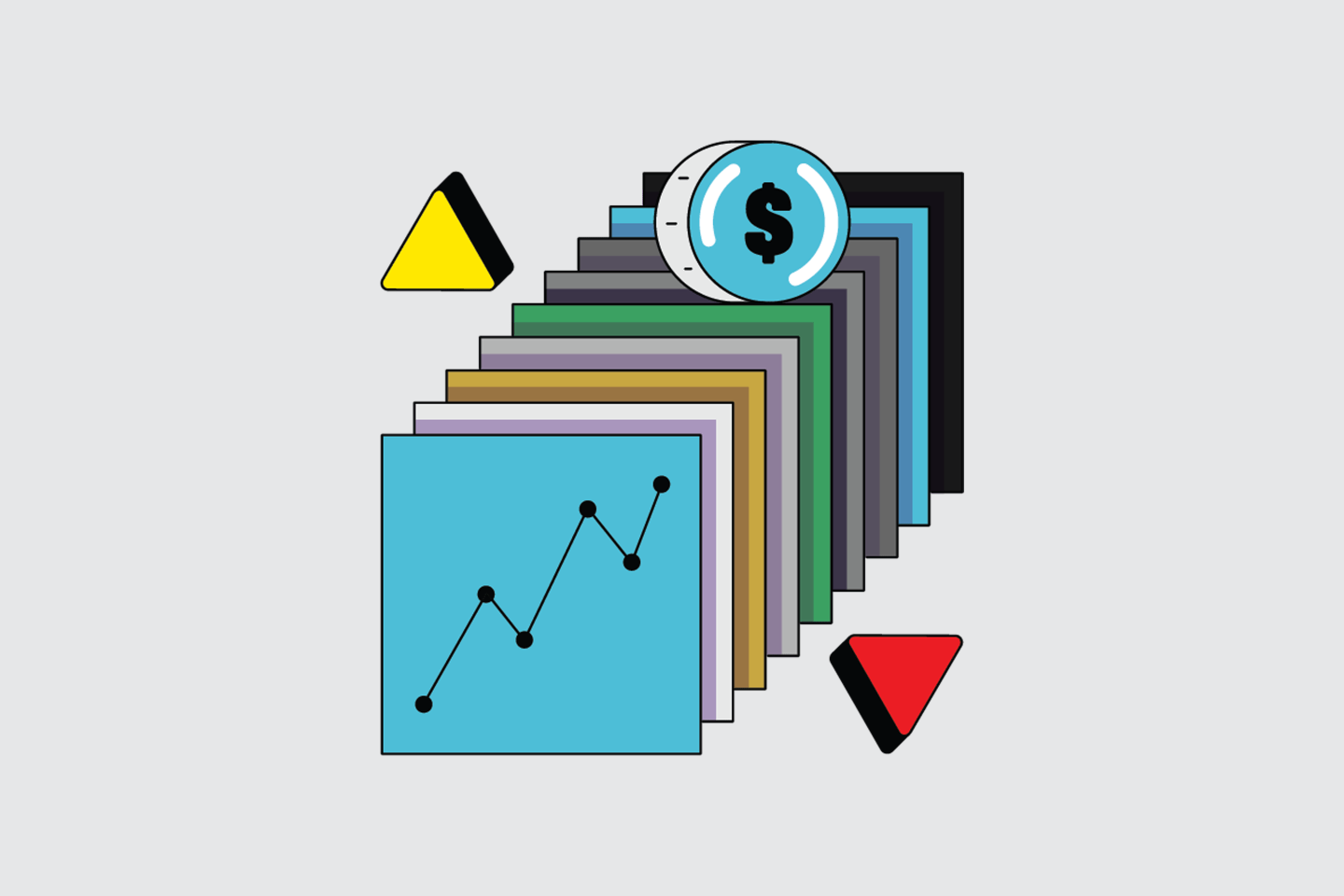 While on the campaign trail in 2016, Donald Trump promised to create an economic boom.

Before the onset of the pandemic—which created the hardest economic shock in U.S. history—he was at the helm of a historically strong economy. We’re in recovery now, but we still have a long way to go as more than 10 million Americans remain unemployed.

Fortune set out to measure how the economic performance under Trump stacks up to that of recent Presidents. We created annualized returns, or compound annual growth rates, for most of these metrics. That way we could fairly compare eight-year presidencies and four-year presidencies to Trump’s 44-month presidency.

Here’s what we learned.

Then the pandemic hit. The jobless rate soared to 14.7% in April, its highest level since 1940.

While the economy has since moved from contraction to recovery, with the jobless rate falling to 7.9% as of September, it’s still well above its level when Trump took office. If he loses reelection, he’ll likely join George H.W. Bush and George W. Bush as recent Presidents who left the White House with a higher level of joblessness than when they took office. Meanwhile, Barack Obama, who took office a year into the Great Recession, saw the jobless rate fall from 7.8% at his inauguration to 4.7% at his departure.

The silver lining for Trump? It may take decades for the U.S. to again reach the 3.5% unemployment rate low achieved during the Trump administration. Historically, the U.S. unemployment rate rarely drops under 5% outside of long economic expansions. The 10-year expansion that ended this year was the longest in U.S. history.

On the 2016 campaign trail, Trump promised to shrink or close the U.S. trade deficit. As President he’d wage a trade war with China, and pressure numerous allies on trade. Prior to the pandemic, the U.S. trade deficit was improving a bit under Trump, coming in at an annual rate of $37 billion in February—down from $42.9 billion when he took office.

But during the pandemic imports have surged (see the plunge in the chart, representing a widening gap). In August, the U.S. trade deficit hit $67.2 billion—the highest in 14 years.

During Obama’s eight years at the helm of the nation, U.S. employment maintained a 1% annualized return. That growth level had been climbing under Trump; as of February 2020 employment was increasing on a 1.5% annualized basis during his presidency.

But that was before the U.S. economy shed a staggering 22.2 million jobs in the spring. By April, U.S. employment had fallen from 152.5 million to 130.3 million—putting the country back at 1999 employment levels. We’ve since recovered 11.4 million jobs, however, the annualized job growth for Trump sits at –0.7%.

If Trump loses reelection and the nation doesn’t add or recover 3.9 million jobs by January, he’ll become the first post–World War II President to see employment fall during his presidency.

Economics 101: Once an economy nears full employment, businesses must begin to bid up wages to secure and retain workers. That’s exactly what happened during the Trump administration—which oversaw the final three years of the longest economic expansion in U.S. history. During Trump’s first two years, real household income rose by 3.8% on an annualized basis. It climbed from $63,761 to $68,703.

Income growth is the one metric where Trump clearly stands ahead of his predecessors. During the eight-year Obama presidency, real household income rose by 0.9% on an annualized basis, climbing from $59,458 to $63,761.

We should note median household income hasn’t yet been released for 2020—a.k.a. the COVID-19 recession. But income data released by the U.S. Bureau of Economic Analysis suggest incomes haven’t fallen dramatically. In fact, in August real personal incomes were up 3.3% year over year. Income gains during the Trump years rose for all income groups, with low-income earners seeing the most growth—a trend spurred in part by a movement among cities and states to increase the minimum wage.

Trump has tweeted about the stock market or 401(k)s nearly 200 times since his inauguration, according to Fortune’s count. It’s safe to assume that stock market performance is important to the President. However, the market gains during his time at the helm lag that of his predecessor.

Before the economic crisis hit, the Trump years were ahead of the Obama years for gains in four of six core metrics Fortune looked at. But now the Obama years top Trump years in five of the six core economic metrics (unemployment rate, trade deficit, employment growth, manufacturing job growth, and stock market gains), while Trump is besting him in one (income growth). However, by the end of his first term, Trump is poised to retake Obama in manufacturing job growth.

Everyone knows how much Trump loves a performance. We’ll find out soon whether his so-so economic performance is enough to win another term.