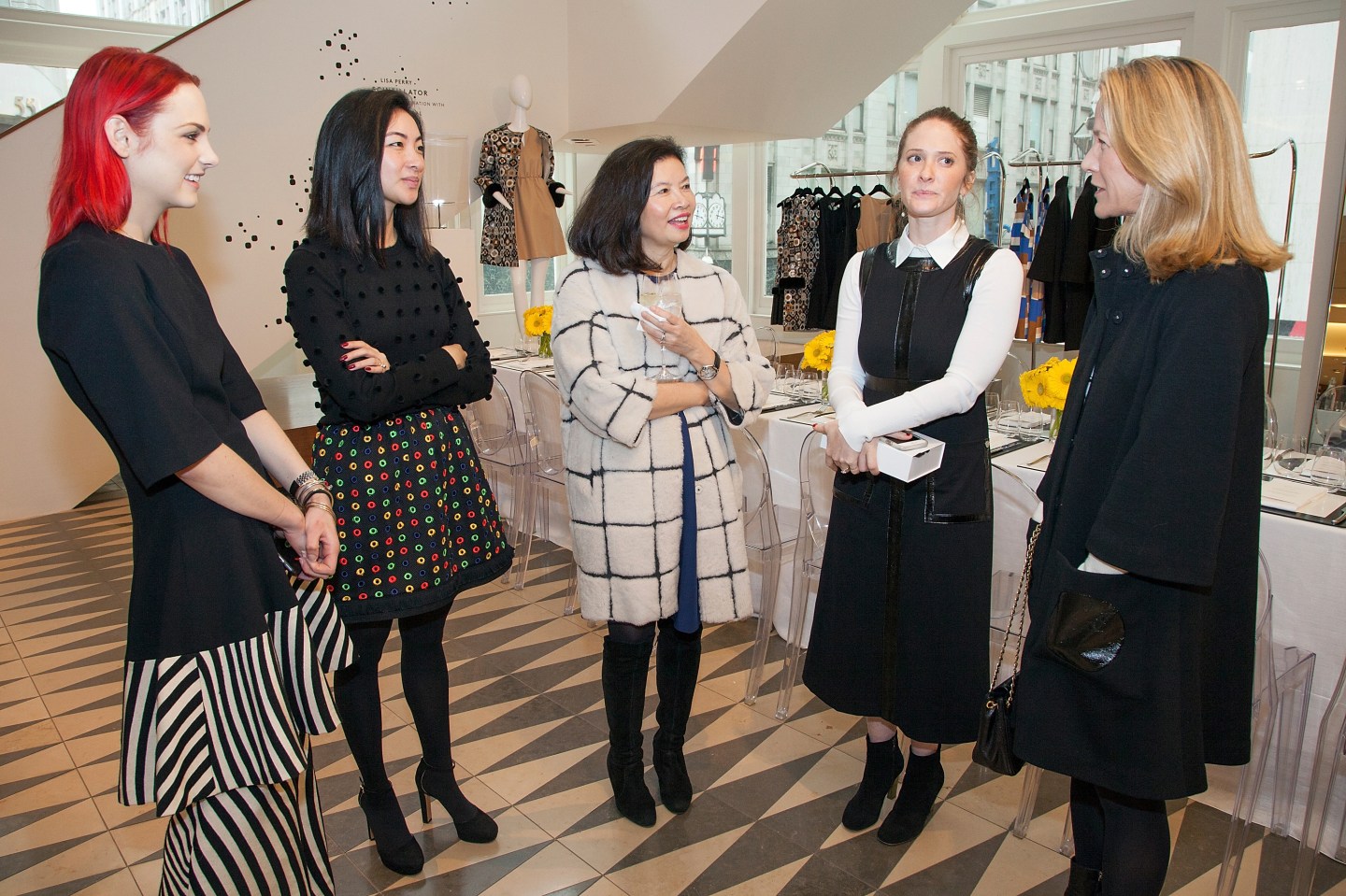 Poshmark Inc., an online resale marketplace for second-hand and wholesale clothing, has delayed plans for an initial public offering until next year, according to people familiar with the matter.

The Redwood City, Calif.-based company has put off the potential IPO to focus on boosting sales and improving its execution, said the people, who asked to not be identified because the matter isn’t public.

A representative for Poshmark didn’t respond to requests for comment.

Poshmark had been one of several e-commerce companies looking to go public this year amid a wave of IPOs that included two online retailers in June. The RealReal Inc.’s stock value has fallen around 31% since then, while Revolve Group Inc. has risen about 20%.

Founded in 2011 by CEO Manish Chandra, Poshmark provides a marketplace to buy and sell high-end clothes, and more recently, home decor. The company, whose website allows shoppers to exchange comments on products, has been at the forefront of the online shopping trend known as social commerce.

The company reports it has 50 million users on its platform, and five million Seller Stylists helping customers select purchases from more than 75 million listings.

Poshmark makes money by collecting transaction fees that can be as much as 20% of an item’s sales price. The company also processes payments and helps coordinate shipping.

—Robot baristas are carving out a coffee niche
—Beer brewers developing sustainable six packs
—Zara faces responds to Hong Kong protest criticism
—What are stadium bags and why are they popular?
—Listen to our audio briefing, Fortune 500 Daily
Follow Fortune on Flipboard to stay up-to-date on the latest news and analysis.