The RealReal Shares Rise on Heels of $300 Million IPO Debut 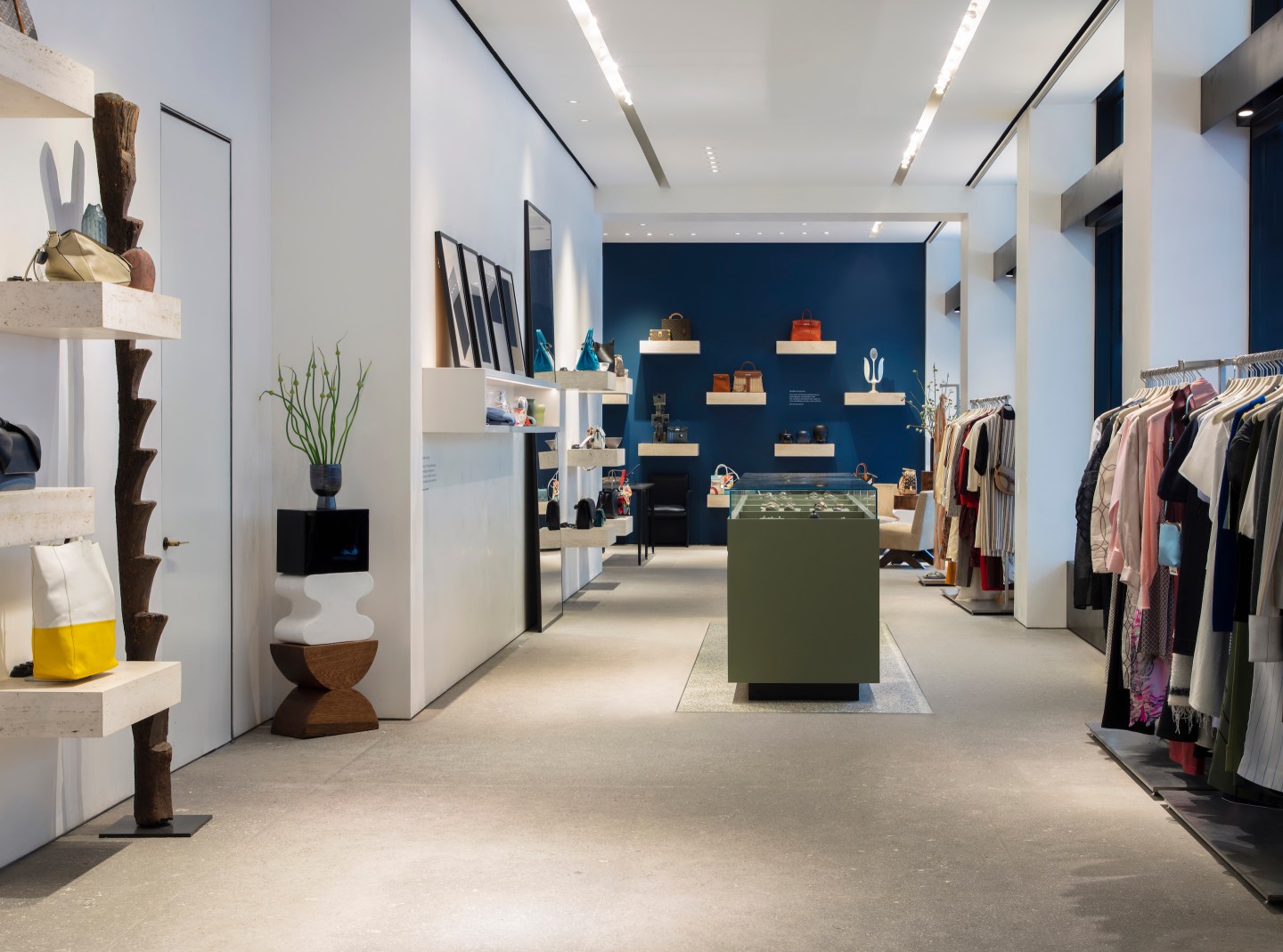 courtesy of The RealReal

Online luxury reseller The RealReal Inc.’s stock rose as much as 50% after raising $300 million in its U.S. initial public offering.

The RealReal, founded by Chief Executive Officer Julie Wainwright, makes it easier to sell and buy used luxury items such as clothing, accessories, and jewelry on consignment by providing platform for transactions and verifying the goods are authentic.

Internet-based apparel resellers like The RealReal, Thredup Inc., and Poshmark Inc. have emerged as trendy alternatives to the second-hand clothing market. The RealReal focuses on luxury apparel items from designers like Hermes and Louis Vuitton, catering to the high-end fashion market, while Thredup and Poshmark feature lower-priced items.

Used clothing, footwear, and accessories represent a $10 billion market in the U.S., according to data from market research firm IBISWorld Pty Ltd. Interest from young, sustainability conscious shoppers has been a boon for the industry, which the firm forecasts will grow around 1.6% a year through 2024.

All this has made old clothing a magnet for investment. Venture capital has poured in, with more than $1.1 billion dropped into used-clothing operations over the past several years, according to data compiled by Bloomberg.

That included more than $350 million in funding for The RealReal and about $130 million for ThredUp. French startup Vestiaire Collective raised $45 million in June to fuel international growth, bringing its total funds to almost $200 million.

The San Francisco-based company now has two brick-and-mortar stores in Manhattan and one in Los Angeles that collect as well as sell goods.