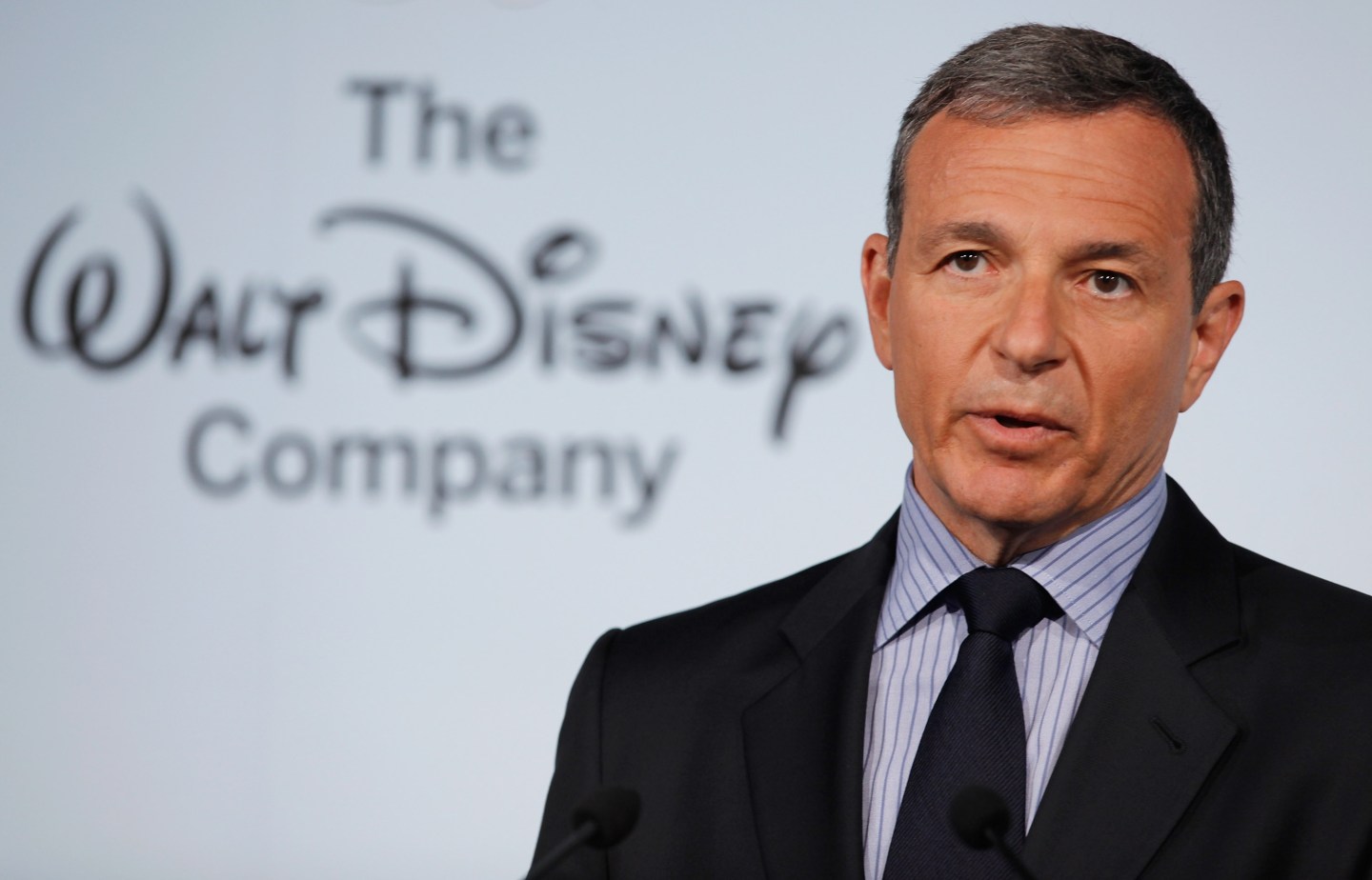 Walt Disney chairman and CEO Bob Iger is “open” to the idea of pushing back his retirement date yet again.

During an earnings call on Tuesday afternoon, Iger addressed the recent rumors that the company’s board might ask him to extend his current contract beyond its current end-date of June 2018.

The comments came one day after reports surfaced that another contract extension could be in the works for Iger, who took over as Disney’s CEO in 2005. Disney’s board has already convinced Iger to extend his contract twice, with the most recent extension (announced in June 2014) pushing back his retirement to summer of next year. However, last year’s departure of former Disney COO Tom Staggs—long thought to have been Iger’s heir apparent—raised questions about who would eventually take over as CEO after Iger’s eventual retirement. (Fortune predicted recently that Facebook COO Sheryl Sandberg, who is on Disney’s board, could be Iger’s successor.)

When asked about Disney’s succession plan on Tuesday’s earnings call, Iger said that company’s board is currently in the process of picking the next Disney CEO. “I am confident that my successor is going to be chosen on a timely basis and chosen well.” While he admitted that he is open to another contract extension, Iger was adamant that no determination has been made yet, adding that “there is nothing specific to announce at this point.”

Iger’s comments came as Disney reported first-quarter revenue that fell short of Wall Street’s expectations, decreasing to $14.78 billion in the most recent fiscal quarter compared to $15.24 billion in the same period last year. The company’s quarterly profit dropped by 14% to $$2.48 billion. The drop-off was attributed to the fact that Disney’s 2016 first quarter was a record-setting period that benefitted from the massive box-office success of Star Wars: The Force Awakens, which went on to gross more than $2 billion in global ticket sales.

On the earnings call, Iger noted that he was “very happy” with Disney’s first-quarter results this year. The Disney CEO pointed to the company’s box office success in the first quarter, led by relatively strong showings for Marvel’s Doctor Strange, the animated film Moana, and Star Wars spin-off Rogue One, with the latter having grossed more than $1 billion worldwide. Iger also looked ahead to several highly-anticipated Disney movie releases in 2017, including Star Wars: The Last Jedi, the next film in the massive film franchise. “I just saw it last week,” Iger said of the film, which hits theaters this December. “It’s a great next chapter in the Skywalker family saga.”

Iger also touted the early success of the Shanghai Disney Resort, the massive $5.5 billion theme park and resort that Disney opened in China last June. The CEO said the park was particularly busy during the recent Chinese New Year holiday and that more than 7 million people have attended the park so far, with attendance expected to top 10 million during its first year.