Will Tom Staggs be the next CEO of Disney? 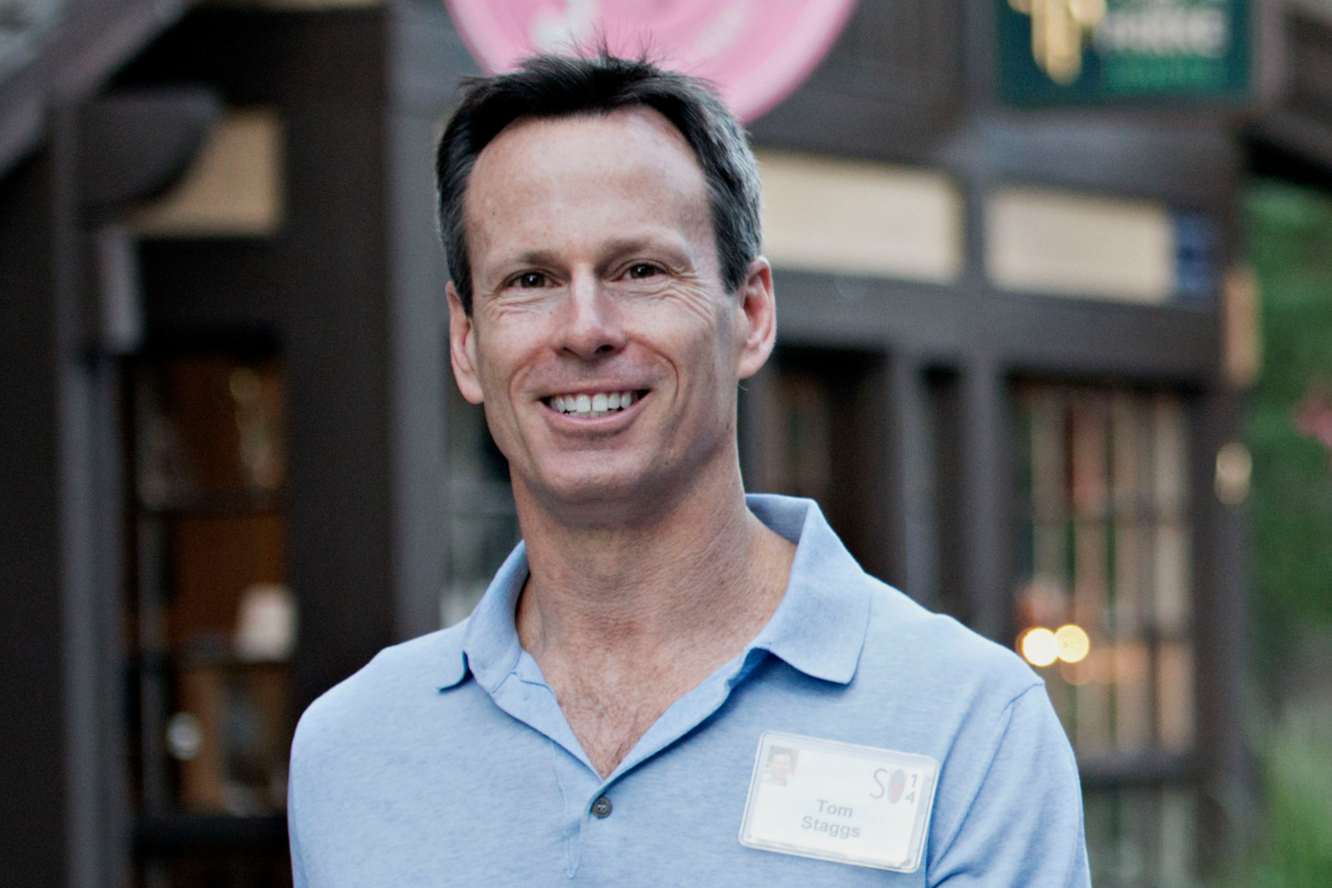 Staggs, head of the company’s parks and resorts business, had been one of two rumored contenders for the top job. The other was current CFO Jay Rasulo. (There’s no official word on whether Rasulo will stay with the company, though it seems unlikely as he recently opted not to renew his contract.) Five years ago, Iger asked Staggs and Rasulo to swap jobs. That’s when Staggs, who started at Disney in 1990 as a manager and worked his way up to CFO, became the head of the parks and resorts division.

“Tom is an incredibly experienced, talented and versatile executive who has led parks and resorts during a time of unprecedented growth and expansion, including the construction of Shanghai Disney Resort,” Iger said in a press release issued Thursday morning. “His proven ability to lead a business as well as his successful tenure as Disney’s former CFO make him an ideal chief operating officer, expanding his portfolio into all the company’s businesses.”

Disney (DIS) has been on a tear, with four straight years of record-breaking revenues. But its parks business has been under scrutiny in recent weeks after a measles outbreak was linked to its Southern California parks and it pushed back the launch of an upcoming resort in Shanghai, China.

Staggs has a strong track record at Disney and has spent years working across the company’s diversified business units. While the COO position puts him one step closer towards the top job—Iger spent five years as COO before his promotion to CEO—a source close to the company tells Fortune that it does not mean the job is guaranteed. According to the source, the promotion will position Staggs for further executive development as well as scrutiny for the CEO role. It will also give him an opportunity to more frequently face the company’s board and an external audience.

Other changes may follow suit at Disney. For starters, it’s not clear that current CFO Rasulo will stay with the company. And Iger now needs to find someone—most likely an internal candidate—to run the parks and resorts business, which will remain in Stagg’s hands for the time being.

One thing is clear: Iger will likely want to avoid a messy handover, à la his promotion following the ousting of former CEO Michael Eisner. So while the CEO has another three years to go—he won’t extend his contract again—it’s likely we’ll be hearing more about his succession planning long before.