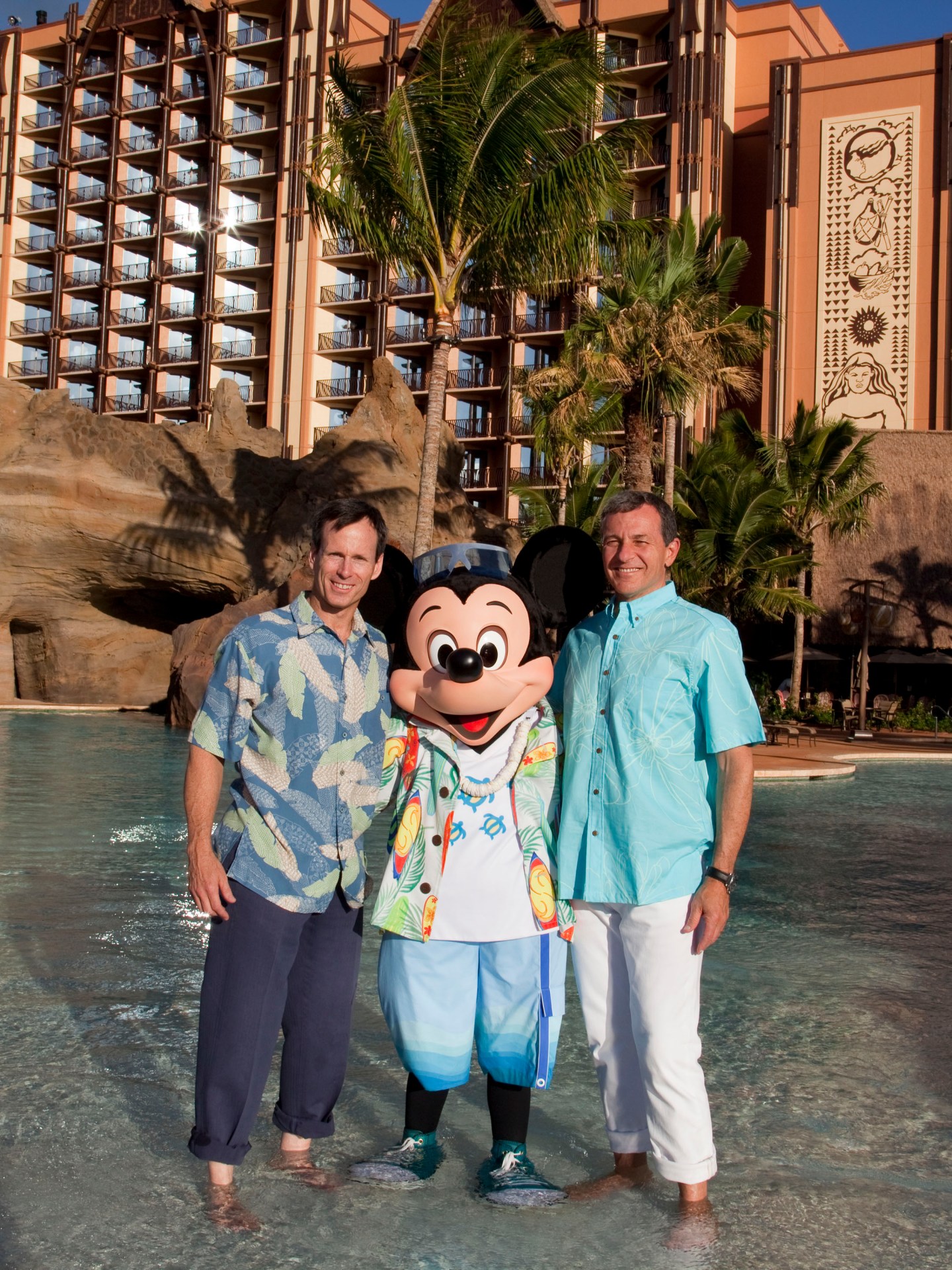 It can’t be easy to be the No. 2 to Walt Disney CEO and Chairman Bob Iger. For starters, Iger’s had an incredible run at Disney, boosting the company on all cylinders in his 11 years at the helm of the $52 billion in revenues entertainment and media giant. It’s a hard act to follow.

The other tough part is that Iger keeps not leaving. Although he announced in 2011 that he’d leave in 2015, he then pulled a Jack Welch (or was it a Michael Bloomberg?) and decided to stay on until June, 2018. Though Tom Staggs was named COO–which everyone interpreted as a sign that he would be Iger’s successor one day–there had been no formal indication that he would, in fact, get the job.

This may be why Staggs–who, famously, once saved Iger’s life by giving him the Heimlich Maneuver today announced that he was leaving his role as of May, though he’ll stay on as “special advisor” to Iger for the rest of this year. (He has not announced a new job, interestingly). Though a story in The New York Times hinted that there was board dissatisfaction with what they saw as Staggs’ “skills required to maintain Disney’s creative momentum,” the company did not name a replacement. It is hard to imagine who, if anyone, is qualified to take over for Iger at this point (the other rumored contender, Jay Rasulo, the former CFO, left in 2015).

Indeed, the company’s statement so much as says so, announcing that the board “will broaden the scope of its succession planning process to identify and evaluate a robust slate of candidates for consideration.” Given how fraught Iger’s own succession to Michael Eisner was, it’s surprising to see the succession process hit another speed bump. It’s ironic, too: Success for the CEO, it seems, leads to succession problems in the rest of the C-suite.

What surprises me the most is that after 11 years at the helm, that Iger still does not have a qualified successor. It is great that he’s done well–but he himself has said that naming a successor is probably the most important thing he can do. So when will he?