Elon Musk Is the Most Admired Leader in Technology 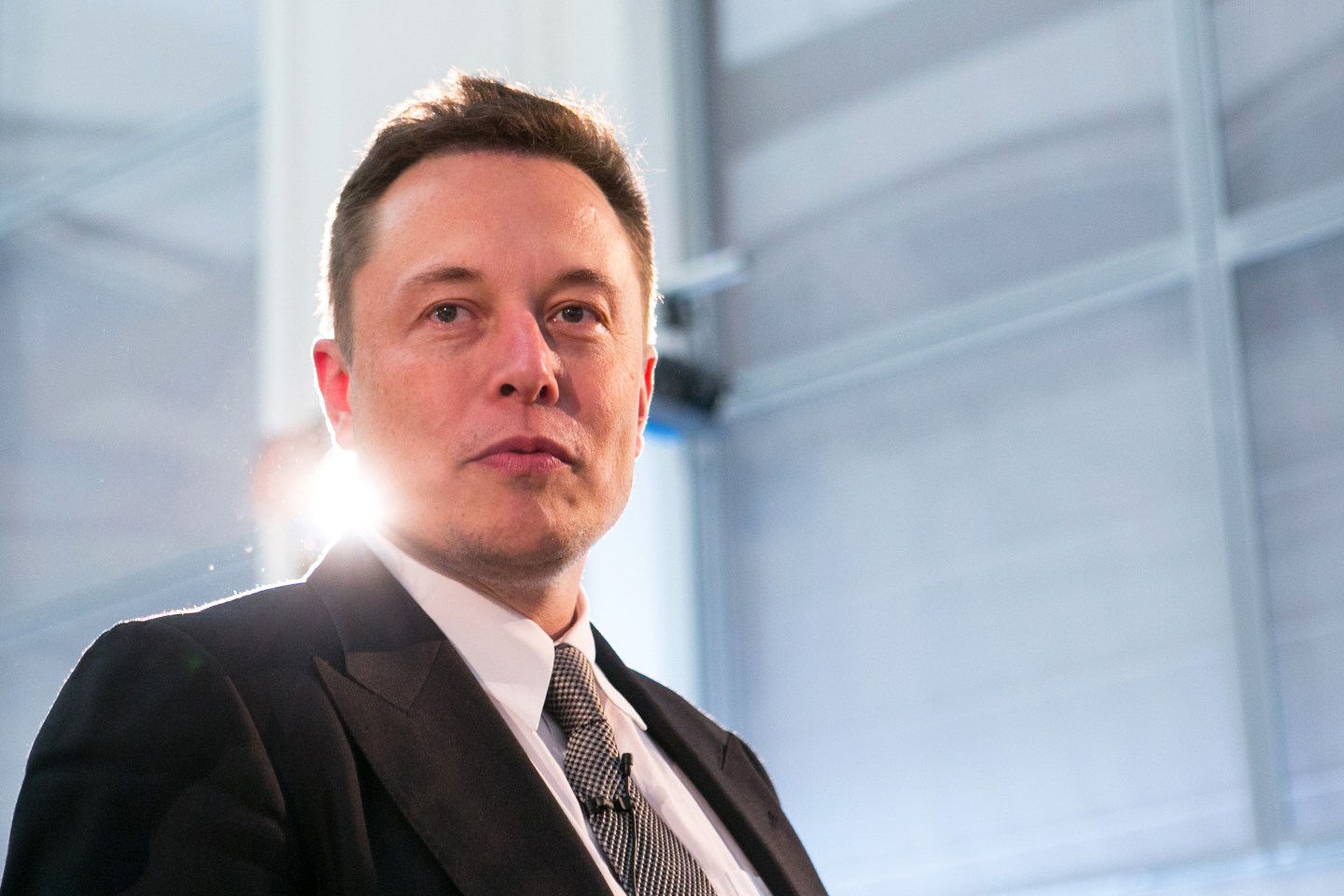 In a new survey of hundreds of startup founders, 23% said they admired Tesla and SpaceX head Elon Musk more than any other tech leader. Amazon’s Jeff Bezos came in a distant second, with 10% of respondents giving him the top spot, followed by Facebook’s Mark Zuckerberg with 6%, and Apple co-founder Steve Jobs (who passed away more than five years ago) at 5%.

The responses were part of a broader State of Startups survey put together by First Round Capital, a New York-based VC firm whose portfolio includes stakes in Uber, TaskRabbit, and Blue Apron. First Round surveyed over 700 startup founders about everything from the investment atmosphere to growth opportunities.

This is the second year of the State of Startups survey, and Musk was also the most admired leader in 2015. Over the past year, Musk and his companies have hit huge milestones, including the massively successful announcement of the Tesla Model 3 and the rollout of a plan to colonize Mars. Musk’s Hyperloop concept saw real progress, despite turmoil at Hyperloop One, which is trying to create the Hyperloop without Musk’s direct involvement.

The survey’s other findings suggest big improvements in the atmosphere for startups over the past year. While 73% of founders thought the startup ecosystem was in a bubble in 2015, only 57% thought so this year—and more than half of those said it “won’t pop anytime soon.”

9 out of 10 founders say it’s a good time to start a company. 72% say there will be an increase in acquisitions next year, and 43% believe the IPO market will improve.

The picture for startup employment was also positive. Almost all startups in the survey said they’d be hiring in 2017, and said “hiring good people” was their biggest management concern. 82% of respondents said they’d conducted no layoffs in the past year.

The survey had less rosy findings, as well. 7 out of 10 of those surveyed said that Bitcoin and blockchain technologies are overhyped. Diversity was another weak spot, with the average respondent believing tech hiring is 14 years away from matching the gender and ethnic mix of the U.S. more broadly.

For more on startups, watch our video.

Two other results suggest that while optimism is rampant, it might be encouraging risky decisions. 61% of respondents said their companies were optimizing for growth over profitability, while 51% said they’d increased their rate of spending over the last year. Only 14% of respondents said curbing spending was their “highest priority.”

Notably, the survey was conducted between August and September of 2016, meaning that responses don’t reflect the results of the U.S. Presidential election. At the time of the survey, Hillary Clinton was broadly believed to have a very high chance of winning the Presidency, but there are significant concerns that now President-elect Donald Trump’s stances on immigration and security could adversely impact the tech sector.