Hyper-Loopy: Chaos and Mudslinging in a Tech Startup 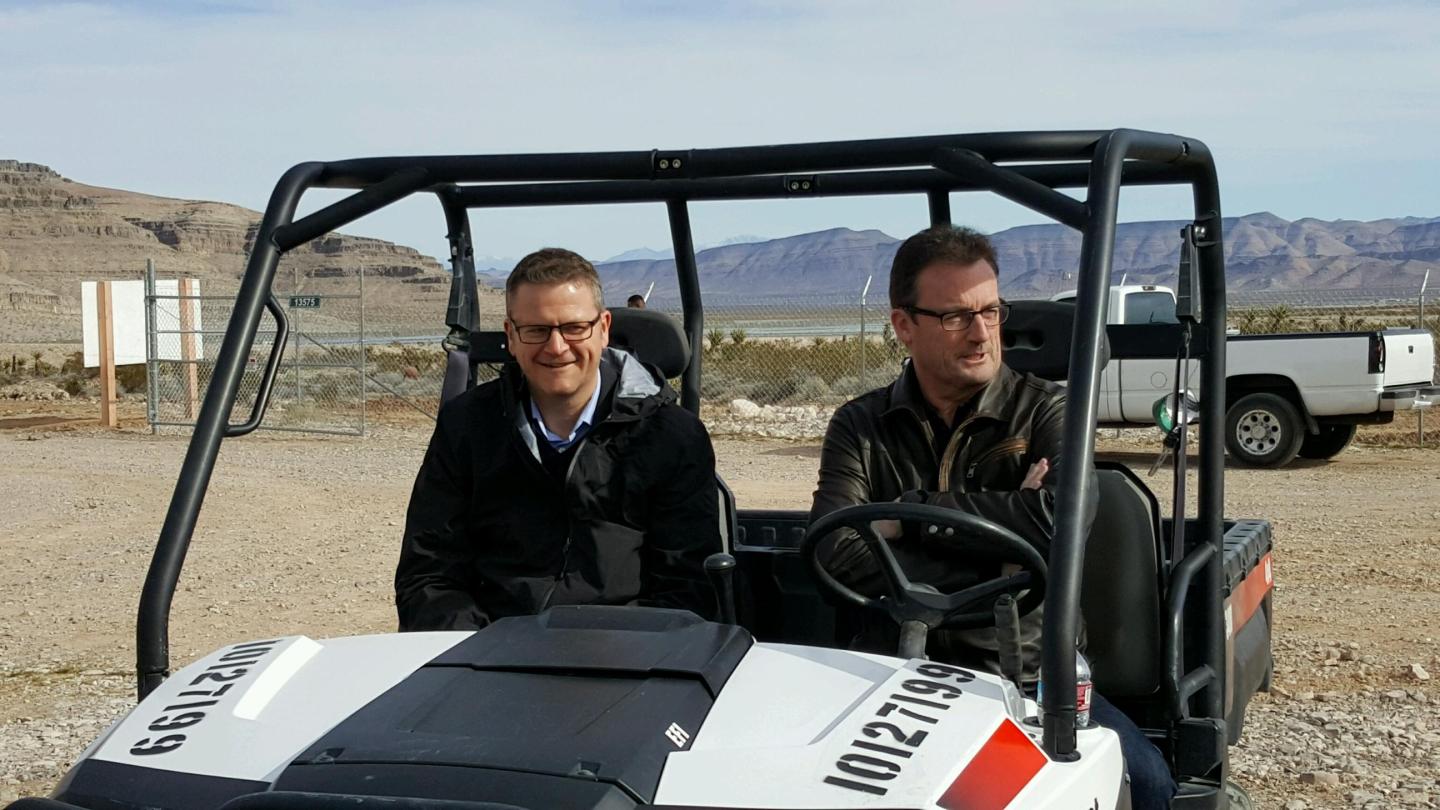 On a day when the Dow Industrial Average hit a new record, you’d be excused for thinking that the vicious infighting at Hyperloop One, which broke into the open today, is a tempest in a tea cup. I mean, who cares about the goings on of some tiny tech company that may never amount to anything?

But you’d be wrong. Hyperloop One, one of the several companies vying to revolutionize high speed travel with a vision inspired by Elon Musk, today came pretty damn close to a high-speed wipeout. Its departed co-founder, Brogan BamBrogan (he was known as Kevin Brogan until he married and changed his name to what one wag pointed out is a “two bro name”) and three other executives sued the other cofounder, Shervin Pishevar, his brother, Afshin, CEO Rob Lloyd and the company for defamation, breach of contract and wrongful termination, among other things.

The case is chock full of unseemly details, including the allegation—backed up with a damning picture–that in June, Afshin Pishevar (who was the general counsel at the time) placed a noose on BamBrogan’s chair after BamBrogan allegedly told investors about some internal shenanigans at the company. (Afshin Pishevar did not respond to an email seeking comment, but a company source claims what was left on the chair was a “lasso,” meant to evoke Brogan’s cowboy tendencies). Other key charges include that Shervin Pishevar dated an outside contractor and more than doubled her pay (to $40,000 per month), that investor Joe Lonsdale “insisted” the company hire his brother’s firm as an investment bank, and that Hyperloop One threatened to fire several signees of a letter complaining about these and other management issues. (Read the lawsuit here)

The company, in turn, denies BamBrogan’s charges (though they do assert that Afshin, who was a personal injury lawyer before he became the general counsel of Hyperloop One, has been fired) and accuses BamBrogan of trying to lead a coup in which he and several others were attempting to steal the company’s intellectual property from the other cofounders. Hyperloop’s outside lawyers branded the lawsuit “unfortunate and delusional,” as well as ” a measure of the company’s success.”

BamBrogan’s lawyers countered with a written statement blasting the company’s “spin” as “long on rhetoric and short on facts.” They asserted that BamBrogan and other top executives “quietly approached the defendants in May with reasonable proposals to set the company back on the right track. They were met with hostility, threats of costly legal fights, and a noose.”

The mudslinging has certainly begun and one suspects it won’t stop soon. But for me, one striking element is that the fight was brewing within a week of Hyperloop One’s May closing of a $80 million Series B Round. Such esteemed investors as Khosla Ventures, GE Ventures, SNCF and even Justin Mateen (of ex-Tinder fame) put money in. What was the company telling investors? On the other side, where was the due diligence? Or, in an era where the market goes ever higher, does that not matter anymore?

Conversations with former insiders reveal a chaotic culture full of infighting and no clear sense of whether Hyperloop One’s technology even works. After what was heralded by some as a successful test of its propulsion technology in May, some sniped that it was less than it appeared. Says Zen Matoshi, who, it should be noted, works at Hyperloop One’s main rival, Hyperloop Transportation Technologies: “I called it a publicity stunt,” he says. “Similar things were done 30 to 40 years ago.”

True or not, Hyperloop One’s CTO and co-founder has departed—leaving one to wonder who, if anyone, is actually in charge of making sure that any of Hyperloop’s promises come to life. CEO Lloyd, who lost out to Chuck Robbins for the Cisco (CSCO) CEO job, is a sales guy. Pishevar is an investor. The new CTO, Josh Geigel, has a good reputation, but, according to the lawsuit, he quit along with BamBrogan a few weeks ago before being convinced to return.

Says that source close to the company: “The company is so much stronger. You’d be surprised; everything’s humming along.”

You’re right. I’d be surprised. And so, I think it’s safe to say, are all those Series B investors who thought they were investing in the next big thing, as opposed to what is showing signs of being something considerably messier.