This Is Elon Musk’s Plan to Send Humans to Mars 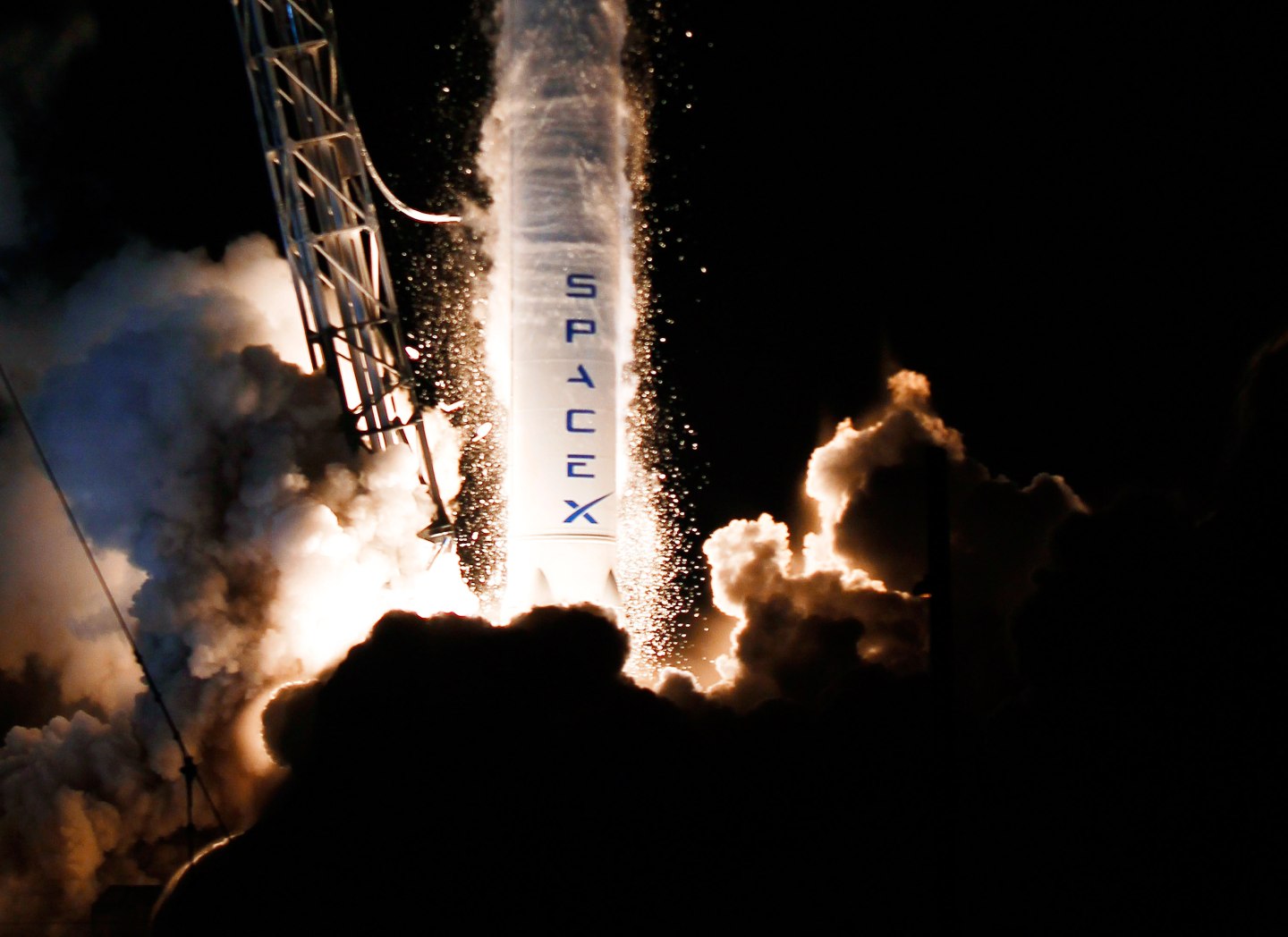 In advance of an astronautical conference in Guadalajara, Mexico on Tuesday, SpaceX unveiled a video that depicts a huge spaceship and rocket, which would separate in orbit, enabling the booster portion to return to Earth. The booster then relaunches and refuels the spaceship that’s waiting for it in orbit, providing it with enough fuel to head to Mars.

The video then shows the spaceship opening up wings of solar panels that help provide enough energy to make the trip to the Red Planet with its human cargo inside. Musk called the video that can be viewed on YouTube, “Making Humans a Multiplanetary Species.”

Musk said during the conference on Tuesday that, “I want to make Mars seem possible.”

Musk said the video shows almost exactly what SpaceX plans to build. The booster could take about 20 minutes to return to Earth to be refueled and could make multiple trips to the space station in orbit to refuel it, said Musk.

Musk said eventually humans would face an extinction event and that SpaceX is figuring out how to make human life a multi-planetary species. Mars is the best option because of its proximity to Earth and because its environment could create a self-sustaining civilization, he explained. “Early Mars was a lot like Earth,” said Musk.

Musk has been talking about sending humans to Mars for many years. SpaceX has planned to send its Dragon cargo capsule to the planet as early as 2018, using its Falcon Heavy rocket. A human SpaceX mission could supposedly leave Earth in 2024 and arrive on Mars the next year.

Like with everything that Musk does, that timeline is particularly aggressive. NASA has said it plans to send humans to Mars in the 2030s. The cost of such a mission could be tens of billions of dollars.

SpaceX hit a major setback earlier this month when there was an explosion at its Falcon 9 rocket launch site in Cape Canaveral, Fla., which could be heard from 30 miles away. The site was being prepared for the launch of an unmanned communications satellite that would provide connectivity for Facebook (FB) in Africa.

For more on SpaceX’s Falcon 9, watch:

While no one was injured, the satellite was destroyed. Last week, Musk said that the upper-stage helium tank at the launch site had suffered a large breach. Another SpaceX Falcon 9 rocket exploded during flight last summer.

However, SpaceX has previously had 18 successful Falcon 9 launches. SpaceX is the first private space company to deliver cargo to the International Space Station.

Musk said during his talk that if the cost of moving to Mars could be around the median house price in the U.S., or around $200,000, the move to Mars could be feasible. The price needs to be lowered from its current $10 billion per person, by 5 million percent, said Musk.

SpaceX plans to lower the cost of space travel by creating rockets that can be reused. Today, most rockets launch a spaceship and then are ruined when they drop back to Earth as the spaceship enters orbit.

Musk said on Tuesday that SpaceX’s plan to get to Mars requires refueling in orbit to lower the cost of launch and to gain enough fuel to make the trip. Once on Mars, fuel, specifically methane, must be created on the planet to send spaceships back to Earth, said Musk.

Musk said an optimal number of people on a Mars spaceship, which would be made out of an advanced carbon fiber, would be about 100. The Mars vehicle would be able to have a lift-off thrust of 13,000 tons.

Fortune will update the story throughout Musk’s talk at the conference.